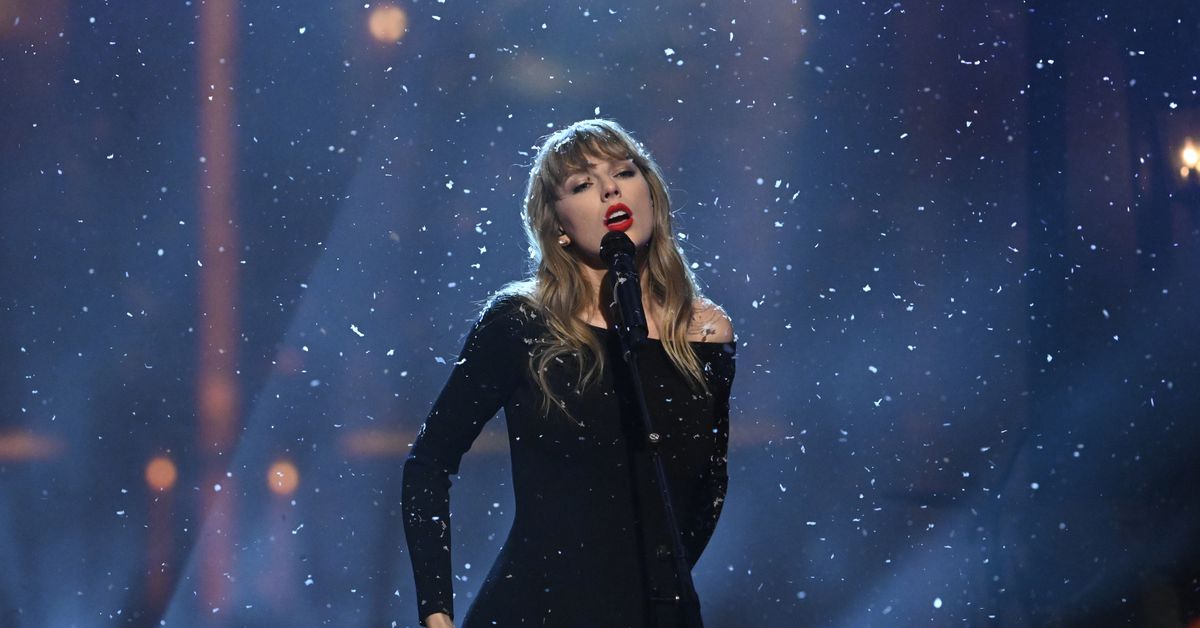 Universal Music Group is modifying its contracts to extend the period in which an artist can rerecord their music, The Wall Street Journal reported. The move comes after the success of Taylor Swift’s rerecorded albums and the music label’s effort to gain more rights from artists who decide to rerecord their work.

Swift owns the music composition rights to her music. Her first label, Big Machine Records, sold the rights to her master recordings (the final version we hear) to an investment firm in 2019. Her masters were reportedly later sold to an investment fund for over $300 million in 2020, which was also around the time she was free to rerecord her music. So far, she has rerecorded and released her 2008 album Fearless and her 2012 album Red, with “(Taylor’s Version)” in the album title to distinguish ownership.

Music labels have gradually been losing their grip on their power and influence on the music industry with the rise of music streaming platforms like Apple Music and Spotify. One impact of music streaming platforms in the industry is a change in the way business is done because artists can release and promote their own work without the help of a label.

This change will prevent an artist from creating competition during the recording’s biggest monetization period within the first 10 years, the WSJ says.

Universal’s change is likely to set a standard for other recording companies. With artists who are wanting to start out, this is another consideration for how they interact with labels and their work.