The 10 best hip-hop artists – in pictures – The Guardian 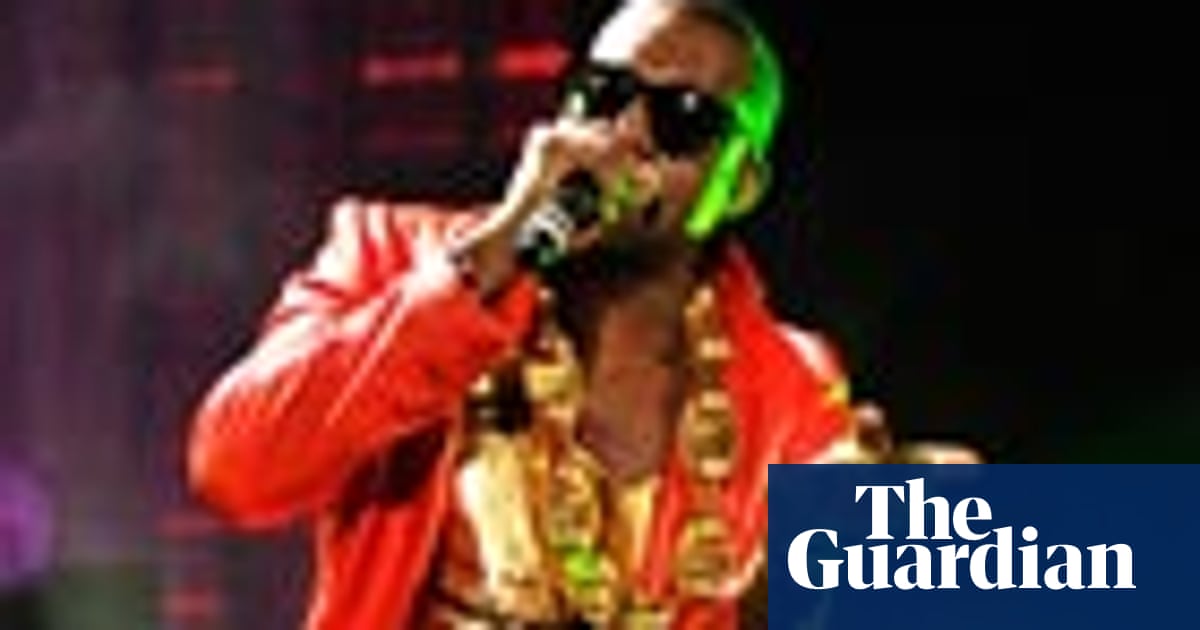 East Londoner Dizzee came out of the UK grime scene a decade ago – the only one to really break through from that era. His early grime music has evolved, resulting in a number of dancefloor hits such as “Bonkers” (2009) and “Dance Wiv Me” (2008), both of which went to No 1. Dizzee delivers a great stage show, which has made him very successful on the summer festival circuit. For me, the defining Dizzee Rascal record is “I Luv U”, his debut single from 2003, which summed up the hardcore UK grime scene. He’s one of the great UK artists, still relevant today, and we should celebrate his success