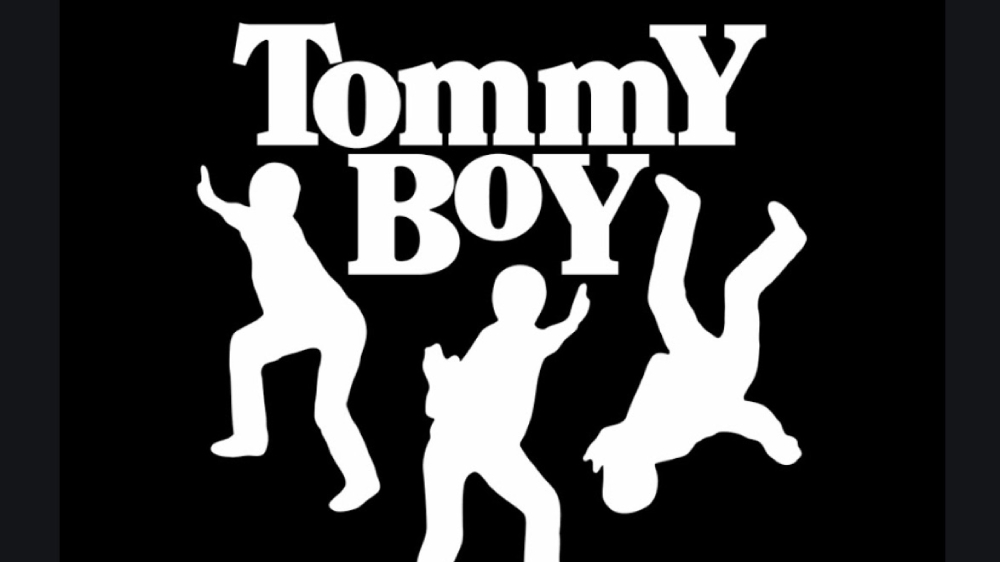 New York-based music-rights company Reservoir has acquired the groundbreaking New York-based hip-hop and electronic label Tommy Boy Music for around $100 million, according to an SEC filing. The deal comprises more than 6,000 masters, including such iconic hits from the ‘80s and early ‘90s as Coolio’s “Gangsta’s Paradise,” House of Pain’s “Jump Around,” and Afrika Bambaataa & The Soulsonic Force’s “Planet Rock.”

Tommy Boy, founded in 1981 by executive Tom Silverman with a $5,000 loan from his parents, was one of the pioneering labels of the then-new hip-hop genre, and made its mark quickly with “Planet Rock,” Bronx DJ Afrika Bambaataa’s innovative fusion of Kraftwerk with a rapping and a quick, pinging beat from a Roland T-808 drum machine; the song became a staple of New York’s discos of the era. Silverman, who had launched the Dance Music Report trade journal several years earlier, built the label into a hip-hop and electronic-music powerhouse over the ensuing decade, with such artists as De La Soul (particularly the classic 1989 album “Three Feet High and Rising”), Queen Latifah, Coolio, Naughty By Nature, Digital Underground, House of Pain, and Force MDs, as well as electronic acts like LFO, Coldcut, and 808 State. It even helped to launch the Latin hip-hop genre with releases by TKA, K7, and Information Society.

Its holdings also include the catalogs of Amherst Records, Harlem Music, and Halwill Music, which hold masters and publishing rights for a diverse collection of ‘70s soul, disco and jazz artists including the Stylistics, Van McCoy, and Glenn Medeiros.

While Tommy Boy and its artists may be less well-known entities than the above artists, the value of early hip-hop copyrights is evidenced by the use of Whodini’s 1984 hit “Friends” in a currently ubiquitous Corona beer ad starring Snoop Dogg.

Despite its initial rush of success, Tommy Boy became mired in legal and financial difficulties, due largely to then-new and vastly complicated copyright issues around its releases’ extensive use of samples and interpolations; between “Planet Rock” and the large number of samples on De La Soul’s “Three Feet High and Rising” — which sampled everything from Hall & Oates to the Turtles to “Schoolhouse Rock” (all of which took legal action) — the label became a guinea pig for such lawsuits. Silverman, an outspoken booster for independent labels, entered a partnership with Warner Music in 1985 to offset those challenges that eventually became contentious. That joint venture ended in 2002 with Warner holding a number of the label’s copyrights. However, Silverman reacquired the rights to the catalog in 2017 when Warner was required to divest a number of holdings in order to acquire the British label Parlophone.

In the wake of the re-acquisition, De La Soul launched a “Boycott Tommy Boy” when the label attempted to post its music on streaming services owing to their original deal with the company — signed when the members were teenagers — that would bring 90% of streaming income to the label and just 10% to the group. Consequently, the group’s classic recordings remain unavailable on streaming services, a situation Reservoir seems likely to work to resolve: A rep for the company tells Variety, “We have already reached out to De La Soul and will work together to the bring the catalog and the music back to the fans.”

This news comes following the announcement that Reservoir has entered into an agreement with Roth CH Acquisition II Co. (Nasdaq: ROCC), a special purpose acquisition company, taking the first step toward becoming a publicly traded company listed on the Nasdaq. It is expected to take place in the third quarter of 2021.