Rappers, skaters and surfers: The OGs of streetwear before it went from underground to luxury – CNA 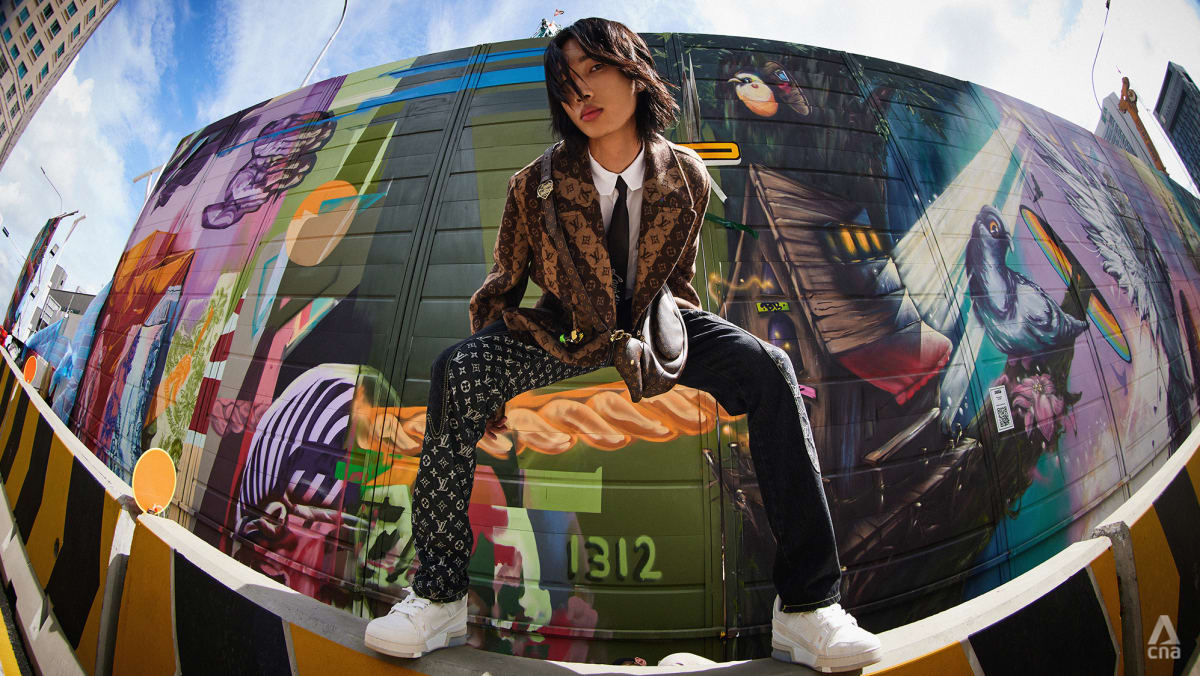 Fujiwara, who today helms the Fragment Designs label – a notable recent collab includes a well-received tie-up with Moncler – went on to disrupt the fashion world with previously unheard of creative endeavours like the avant garde Nike HTM line.

A partnership with then-Nike CEO Mark Parker and sneaker designer Tinker Hatfield, this elevated classic designs like the Air Force 1 and paved the way for trainers to become the next big thing in fashion decades later.

“This made collaborations a big thing in the sneaker world and followed up on this with other unprecedented partnerships with brands such as Louis Vuitton, Levi’s – and even Pokemon and Starbucks,” observed Khee.

Concurrently, Nigo was also making a name for himself with partnerships with the cool crowd from around the world, most notably Billionaire Boys Club, which he co-founded with musician and producer Pharrell Williams.

By then, streetwear had garnered a reputation not only for its high-quality production even though they were just “casual” clothing but also because they were made in limited quantities and were released irregularly in “drops” that did not adhere to the fashion week schedule of Spring/Summer or Fall/Winter collections. This meant fans had to be extremely clued-in to figure out when their desired merch would drop and many had no qualms waiting in line outside the shop to score first dibs.

By the early 2000s, it had become de rigueur for fans of streetwear to spend hours queuing up outside popular stores like Supreme and sneaker shops to get their hands on what they wanted, leading to the start of the “hype” culture. Soon, the brand would become a juggernaut in its own right, leading to a global boom in street culture in major cities around the world.

“As much as Supreme is known as the cool and OG of early, underground New York skate culture, it is also the one that grew the (hype)beast,” said Khee with a laugh. “Interestingly, it was its whole ‘keep it niche’ and ‘limited edition’ movement that ultimately led to it becoming mainstream.”