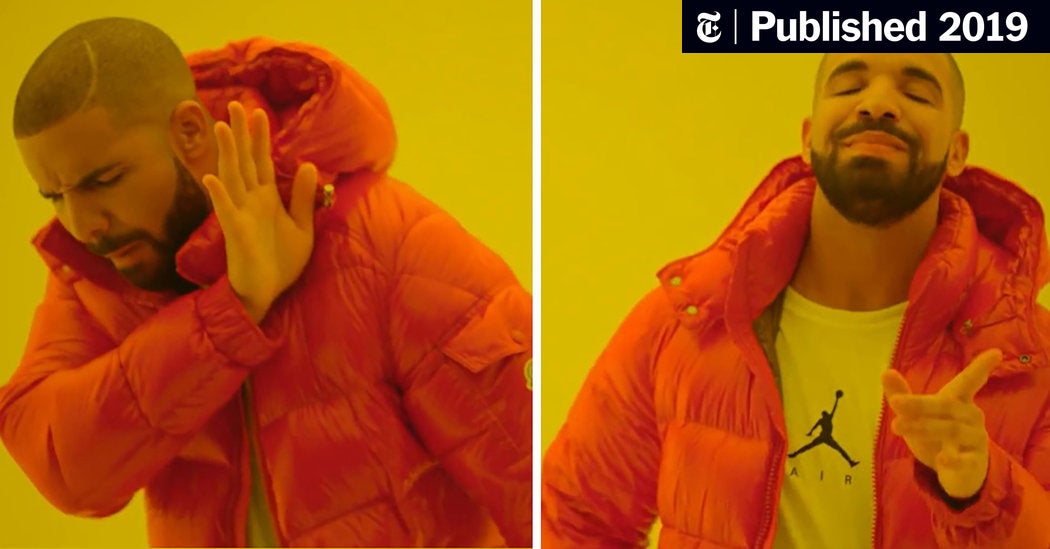 If the lines were blurry then, by 2017 they were obliterated. Almost every new rap star minted since then has been a true hybrid: Gunna, Lil Uzi Vert, XXXTentacion, Juice WRLD, Travis Scott, Lil Baby, A Boogie wit da Hoodie, YoungBoy Never Broke Again and many, many more. Now, in 2019, more rapping is singing than is not. It is a startling turn, representing the almost complete reconstituting of the genre’s DNA. But it also has been a victory for hip-hop’s emotional and textural range. The genre used to look elsewhere to bolster its dimensionality, but it no longer has to.

Some more traditional rappers certainly thrived this decade, but it should come as no surprise that they regularly found themselves in conflict with Drake. Drake’s 2015 beef with Meek Mill was predicated on the idea that Drake didn’t write his own rhymes, but the friction was as much a referendum on hip-hop’s evolving ethics as on what constituted the center of the genre. Meek Mill was a rapper in the classic mold; in a different era, he’d have had a clear path to dominance. But Drake had swiped the genre out from under him. The elders could only look on, aghast and humbled.

What’s more, when promising young rappers emerged who didn’t necessarily neatly fit into the Drake paradigm, often he was among the first to work with them, a strategy of both support and distraction. He couldn’t fully enter their worlds, but he could edge them ever so slightly to his approach — he became a universal recipient of hip-hop micro-evolutions.

The mutation of rapping into singing is the most significant Drake-driven phenomenon of this decade, but by no means the only one. He’s been a significant driving force behind the increased conversation between emergent hip-hop-adjacent music scenes around the world — Nigeria, England, the Caribbean and beyond. He helped inch the genre away from the rigid structure of album cycles. He made virality central to his art, and was the first pop star to truly weaponize its power in a non-gratuitous manner.