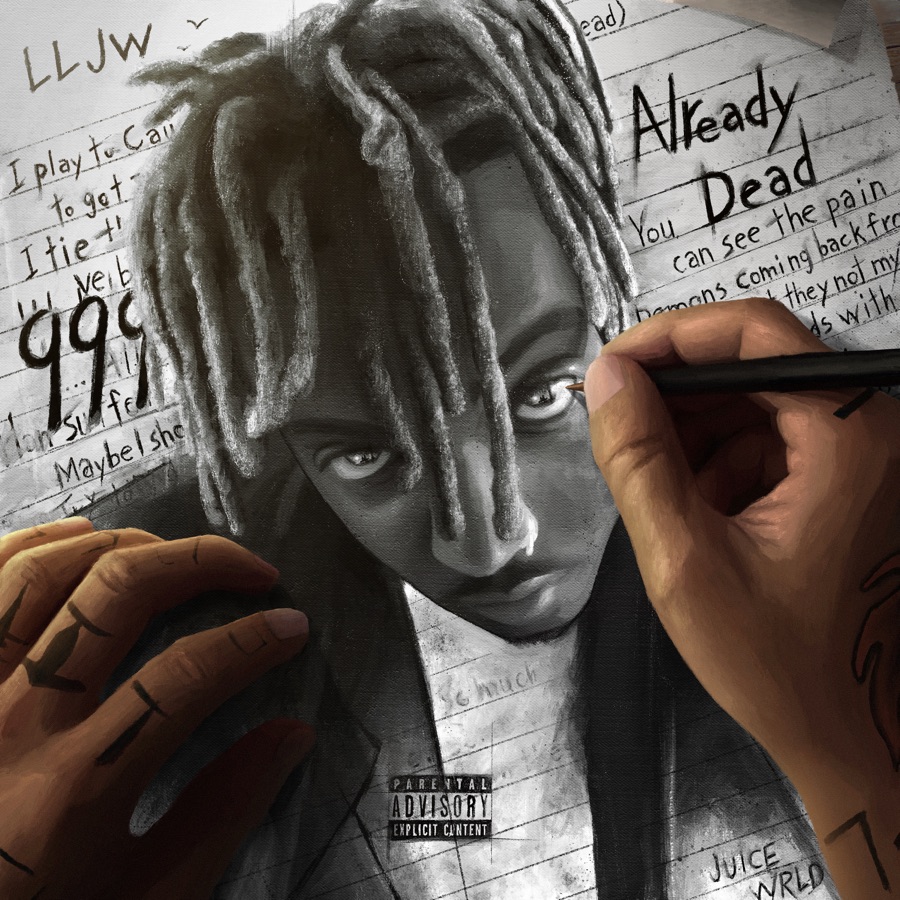 After nearly two years since his passing, Juice WRLD’s music still lives on.

The late rapper is still one of the highest streaming artists and this year, we heard his verses on Young Thug’s PUNK album, as well as Migos’ Culture III project. Today, a new song has been released titled ‘Already Dead’. Rapper Lil Bibby confirmed the arrival of the new single just a few weeks ago.

Juice WRLD fans can expect more content, as a documentary about the rapper is set to debut at the AFI Festival this November. JUICE WRLD, directed by Tommy Oliver, will explore the life and death of the young star.

In other news, Juice WRLD’s Legends Never Die has been nominated for favorite Hip-Hop Album at this year’s American Music Awards. The ceremony will take place at the Microsoft Theater in Los Angeles on Sunday, November 21, with Cardi B as host.

Listen to the heartfelt ‘Already Dead’ below which sounds like it could become another hit for the rapper-singer.