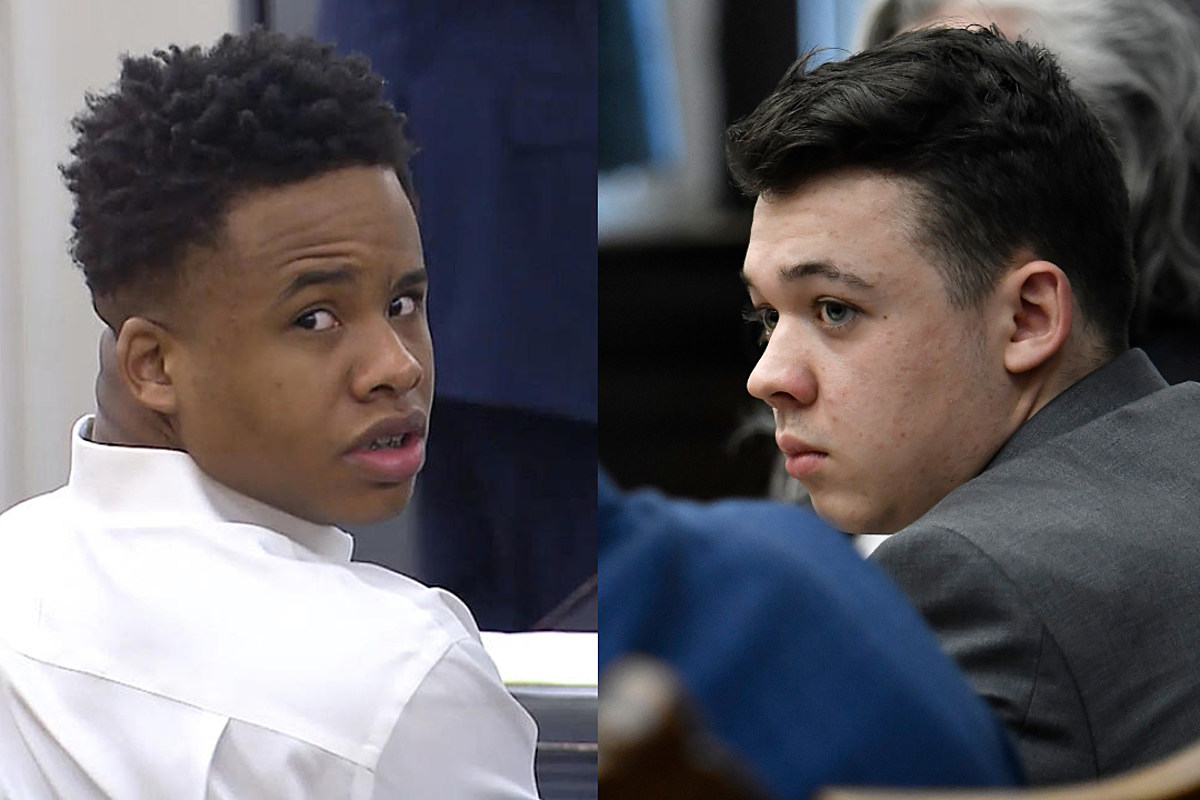 Some Tay-K fans think the incarcerated rapper who is accused of being involved in multiple murders, should be released from prison following the acquittal of Kyle Rittenhouse.

On Friday (Nov. 19), Kyle Rittenhouse, the 17-year-old who infamously killed two people and wounded three others during a protest in Kenosha, Wis. in 2020, skated on all charges in connection with the double homicide. The acquittal has led to an outcry over double standards and the unjust criminal justice system. Some Tay-K fans have taken the opportunity to lobby on the rapper’s behalf.

In response to the Rittenhouse news, one Twitter user posted, “[Rittenhouse] caught 3 bodies and beat the case but tayk got 55 years smh.”

Tay-K also shared another person’s similar sentiment on his Instagram Story. “If Kyle can be free then so can Tay K,” the post reads, which shows photos of Rittenhouse and Tay-K in court. Tay-K also tagged Kim Kardashian, who is known for her work with prison reform, in a post.

“If Kyle rittenhouse is innocent so [is] tay-k,” another person wrote.

“That lil fuck Kyle gets to walk, y’all need to free Tay-K,” someone else added.

In July 2019, Tay-K was sentenced to 55 years in prison for the 2016 murder of 21-year-old Ethan Walker. Tay-K, born Tyamor McIntyre, along with six other individuals were accused of robbing Walker during a drug deal in Mansfield, Texas, which ended in Walker being shot and killed. The situation went viral when the budding rapper was arrested for the murder in early 2017, then jumped bail and released the song, “The Race,” where he bragged about being on the run. He was eventually apprehended in June 2017 and charged with another homicide as well as an aggravated assault that allegedly happened while he was on the run.

Over the summer, the rapper claimed he had a chance of being released on appeal bond.

See other posts from fans who think Tay-K should be released from prison because of Kyle Rittenhouse’s acquittal below.

These rappers had some serious run-ins with the police.