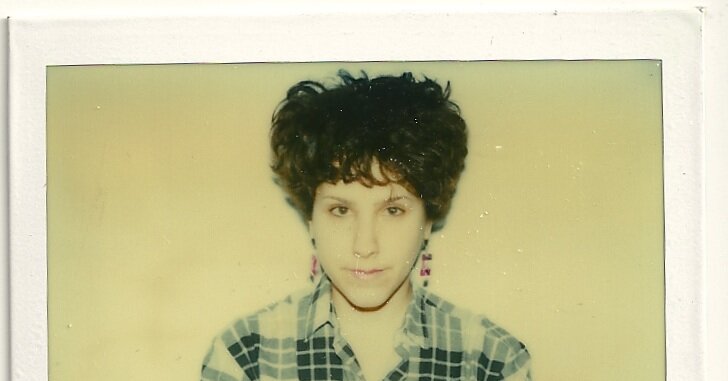 “You could stay up until 4 o’clock in the morning with her,” he added, “but then she would make sure that you went out and had a decent breakfast and a warm coat.”

Part of her drive came from frequently being the only woman in the room, interacting with managers, booking agents and club owners who were mostly men.

“She wanted to show that she could make a difference as a woman in a very male-dominated world,” said Howard Thompson, a former record company executive and a friend of Polsky’s.

Ruth Rachel Polsky was born on Dec. 5, 1954, in Toms River, N.J., to Louis and Bertha (Rudnick) Polsky. Her father was an egg distributor, her mother a homemaker. From a young age, Ruthie, as she was called, was an excellent student. By the time she was a teenager, her love of books and writing was matched only by an obsession with music. Her taste, even then, was precocious: In high school, she saw the Doors and Led Zeppelin play live.

Polsky attended Clark University in Massachusetts, where she wrote about music for the school paper. She earned a degree in English literature in 1976 and began writing for Aquarian Weekly, an alternative newspaper in New Jersey, covering up-and-coming music as a contributing editor. She also worked at a magazine publishing company.

In her writing, she championed innovative sounds and encouraged fans to support them.

“Right now, people need to dance,” she wrote in Aquarian Weekly in 1979, “not the well-oiled, machine-like dancing of a bland, conformist half-decade, but the individualistic style of a crazy new era.”