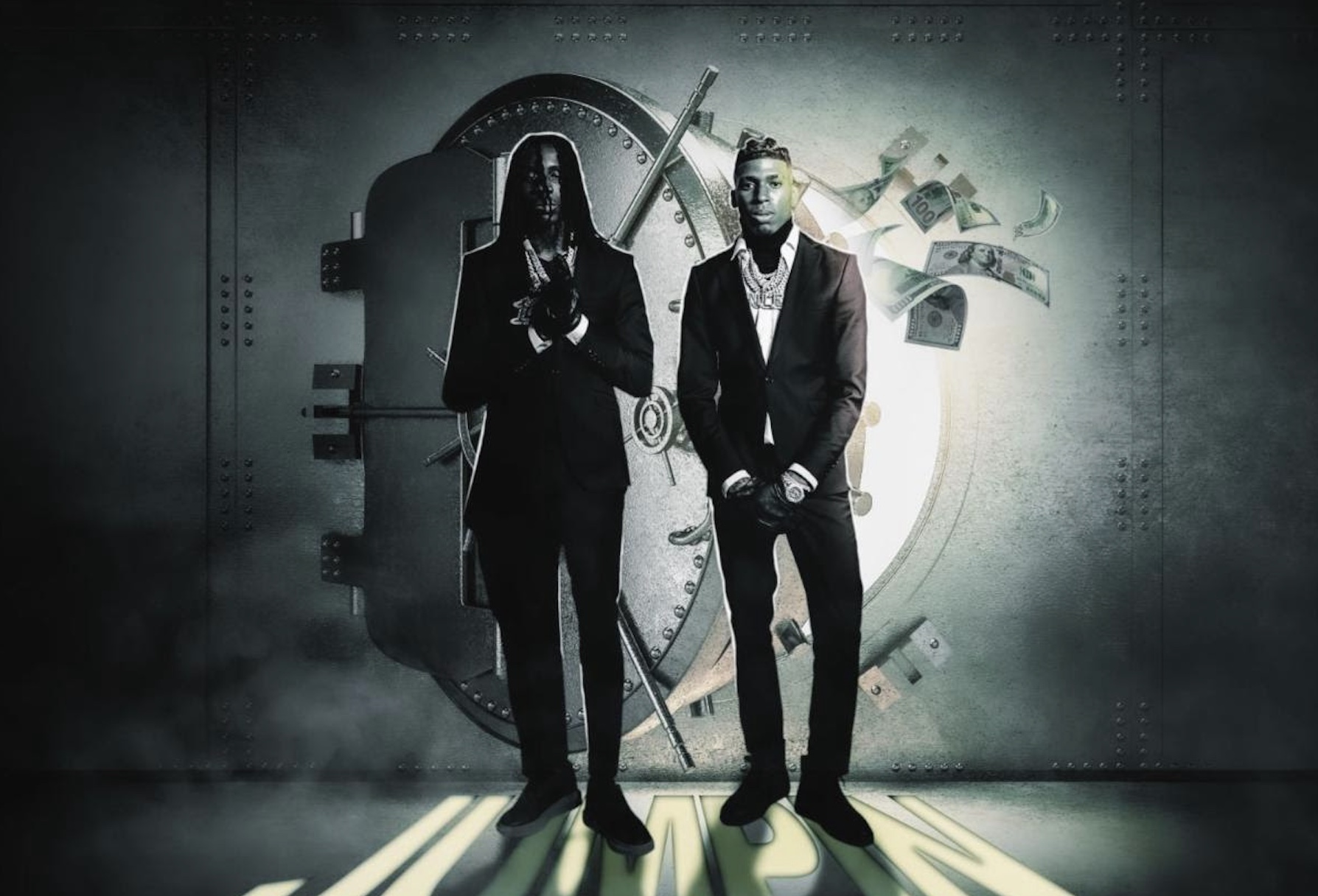 Memphis rapper NLE Choppa is gearing up to release a new mixtape at some point next month, which will be his first and last project of the year. In anticipation of it, he puts out a new single called ‘Jumpin’ featuring Polo G.

The song comes with an accompanying visual which is arriving sometime on Friday. The song has an off-beat hook but it can do well because it doesn’t sound like anything that’s out right now. Listen below.

The rapper now has six RIAA certified plaques and he will be looking to add more to the tally in the coming months.