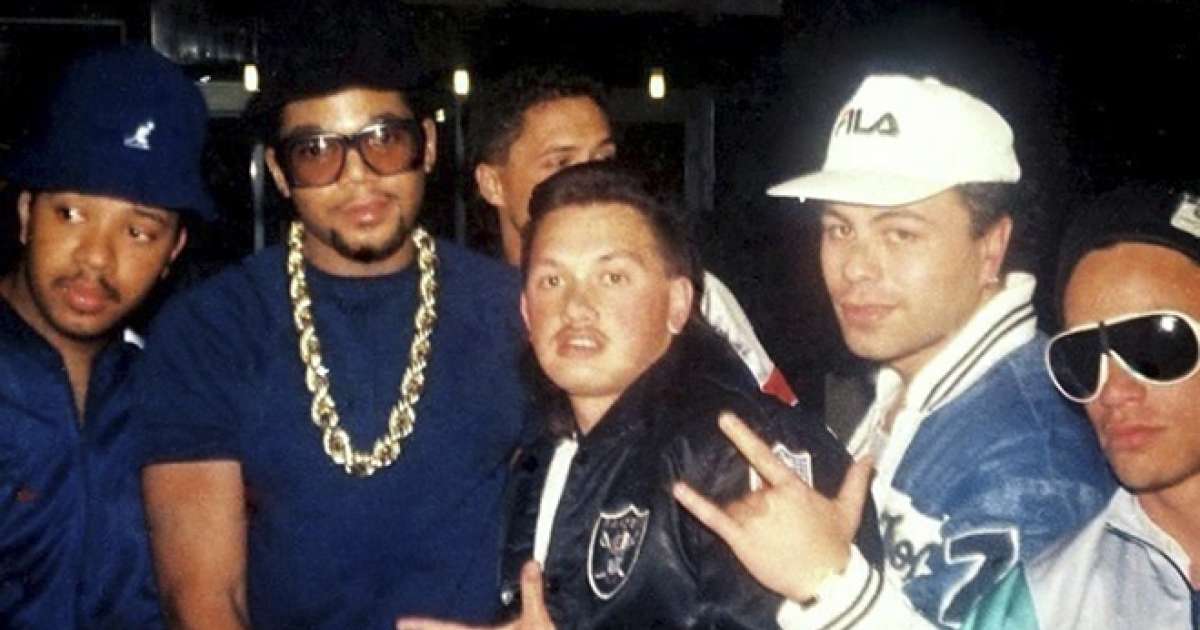 A new podcast series is examining the rich history of New Zealand’s hip hop scene from 1980 to 2015.

Titled Aotearoa Hip Hop: The Music, The People, The History, the two-season podcast series will devle into the country’s deep hip hop history, using archival data and more than 100 interviews.

Read this next: How New Zealand beat COVID and got back to raving

Season one, which premiered on rova today, has six episodes and spans the years 1980 to 1996, beginning with DJ Tony ‘Teepee’ Pene’s hidden narrative and finishing with Che Fu’s solo career.

It will be available on all other streaming platforms on November 21.

The podcast series is hosted by Phil Bell O.N.Z.M. – AKA DJ Sir-Vere – who speaks to a variety of people who have been involved in the scene over the years.

Read this next: 25 early and rare tracks from hip hop’s best producers

The 11 episodes comprise over 100 interviews, ranging from early ’80s pioneers importing beats to lauded rapper Scribe shattering records and transforming the face of the music industry.

In a press statement, the creators of the podcast said: “We hear first hand about Hollywood A-listers running underage clubs on Symonds Street and the first hip-hop radio shows that inspired a young Che Fu.

“It’s an epic journey, told by the people who were there.”

Read this next: 20 of the best early-90s hip hop samples