DJ Khaled remains Hip Hop’s top ringleader enlisting the genre’s upper echelon of stars for his collaborative albums for the past two decades.

JAY-Z and Nas link with “I’m The One” mastermind, producer James Fauntleroy and Harmonies by the Hive as the two New York City tycoons’ unapologetically expound their one percenter wealth in the “Sorry Not Sorry” video released on YouTube Thursday (April 29).

The track is the lead single to DJ Khaled’s 12th studio album Khaled Khaled released Friday (April 30). “Sorry Not Sorry” is DJ Khaled’s second joint single with Nas and Jay-Z, who were respectively on DJ Khaled’s tracks “Nas Album Done” and “I Got They Keys” featuring Future from the Miami-based producer’s 2016 album Major Key.

Also, “Sorry Not Sorry” is the fourth track in JAY-Z’s and Nas’ discographies they’ve have appeared on together. The first was “Black Republican” on Nas’ 2006 album Hip Hop Is Dead and second was “Success” from JAY-Z’s American Gangster LP the following year.

Nas, JAY-Z and DJ Khaled are in the video draped in flamboyant tuxedos, switching between two glimmering scenes in the Hype Williams-directed visual. That includes them stacking chips while gambling at a casino table and standing in front of a large vases of flowers as Fauntleroy sings the hook over the mellow, piano-laden cut.

The “If I Ruled The World” calls himself a “cryptocurrency Scarface” in reference to his Queensbridge Venture Partners company’s lucrative return on investment when Coinbase Series B went public on the NASDAQ stock exchange earlier this month. 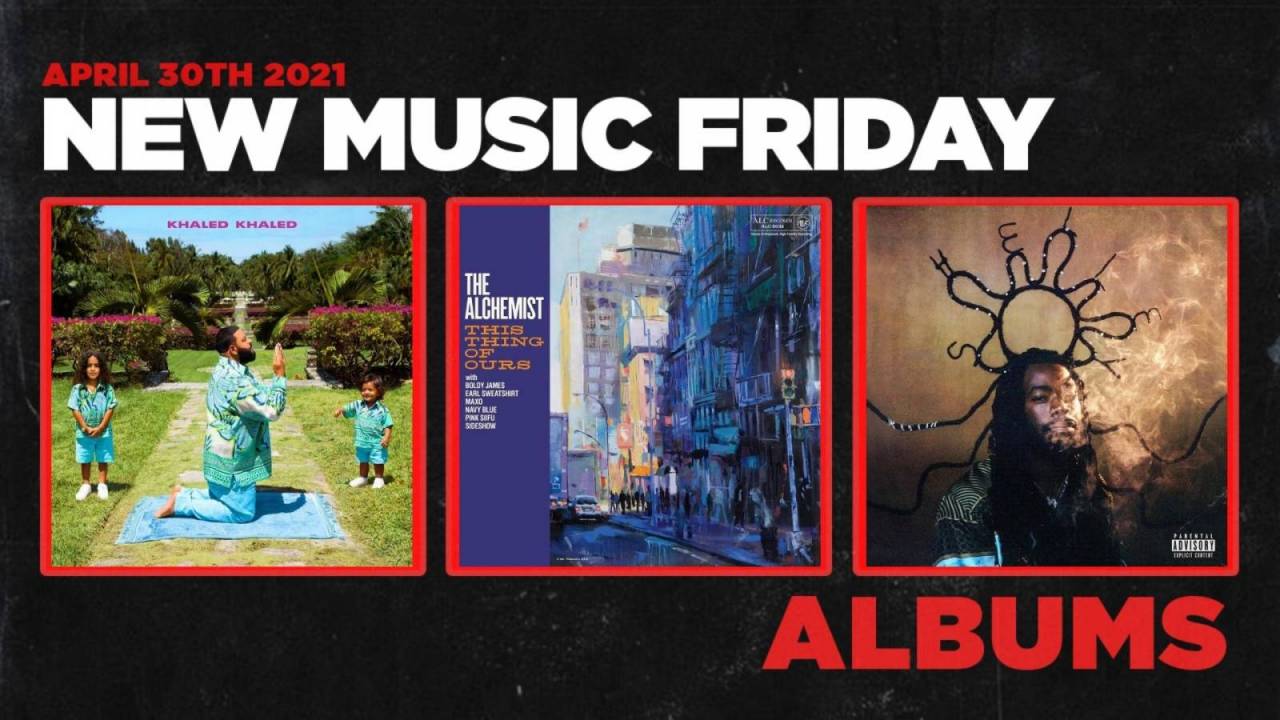 JAY-Z begins the track’s second verse by pointing to his billionaire status and his wife Beyoncé, who some people on social media have speculated to be veiled on the track under the name Harmonies by the Hive. “Sorry, that’s another B/Haters still ain’t recover from the other B/Mmm, that’s a double B/Nah, that’s a triple B, can’t can’t forget ’bout the other Bey,” JAY-Z raps.

“Harmonies by the Hive” that must be Beyonce right? 👀 pic.twitter.com/ZJTAFyF7yR

This man has Beyoncé kidnapped in every project. what do you think?🤷🏻‍♂️ pic.twitter.com/Bo6d3C5Rsb

JAY-Z promoted the release of “Sorry Not Sorry” by curating a playlist of several classic tracks by his former foe-turned-ally Nas on TIDAL Thursday.

Watch as DJ Khaled, Nas and JAY-Z ball out in their “Sorry Not Sorry” video below.