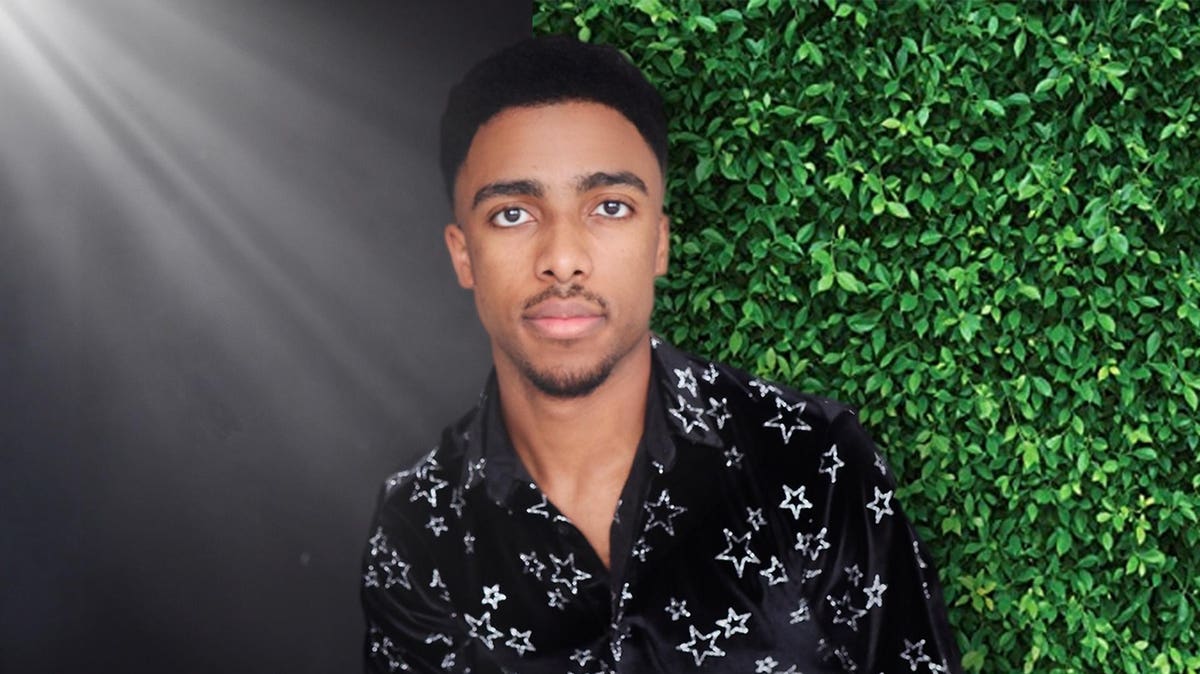 Over the last year many industries have been adversely impacted by the COVID-19 pandemic. One of the industries that has been most impacted is large scale events such as conferences and concerts. This has meant many entrepreneurs in the space have had to pivot their business model or have near zero income. One entrepreneur, who is a renowned public speaker that used to speak at many large scale events across the U.S. and has pivoted his business to launch a million dollar agency for music artists and speakers is Kyle Dendy, founder of Dendy Ventures.

Dendy grew up in Dallas but recently moved to Los Angeles with his wife. He experienced a tragic incident when he was 5-years-old with the passing of his Dad. Rather than have a negative impact on his life trajectory it became a big motivator for him and made him very mature for his age. Years later whilst in the second grade his first foray into the world of entrepreneurship came. He was at a restaurant with his Mum when she mentioned the word ‘entrepreneur’ and described it as creating something for yourself that people would pay you for. Dendy’s immediate thought was “why would anyone do anything other than that” and he went about mapping out his first business to make himself rich which was a shoe shine business where he would go door-to-door in his local neighbourhood and ask if they needed their shoes shined for £20. Whilst this wasn’t a huge amount of money it showed Dendy that you could make your own money offering a service that people were interested in.

Going into high school with lots of ambition and drive both academically and athletically Dendy suffered a tragic incident having two surgeries which quickly took away aspirations he had to be an athlete. While recovering from surgery, he found a recording mic in his room he purchased years before back when he wanted to be a rapper. Whilst laying in bed, he hit record and started recording music as slower motivational speaking rather than traditional rap. He started posting these speeches on Soundcloud and to his surprise, people like it. Given how natural this came to him it sparked a new career path as a motivational speaker.

A Career In Public Speaking

Over time Dendy started doing more public speaking events and by the age of 18 he was travelling around the country speaking at churches and conferences. His talent was spotted by the people who run Kanye West Sunday Service and he ended up doing multiple engagements with them in front of 15,000 people. Whilst he loved speaking and was making a great living from it he wanted to turn this endeavour into a business. His first step was to write a book called The Purpose Playbook and later offer courses on how to write a book and publish your own book. He also launched a course on how to book speaking engagements. In the midst of all this and days after just getting married the COVID-19 pandemic hit and whilst his courses were taking off his main source of income, his speaking engagements, was completely closed off. Once again he found himself in a position where he had to pick himself up and pivot.

Pivoting In The Pandemic

Thinking of ways to pivot that did not involve having to present in public or meet people in person Dendy recalled the many times he had been asked by people to help them build their personal profiles online. He started initially showing people how they could build their profile and then over time started getting contacted by well known people and businesses. He decided to set up a PR firm called Dendy Media in order to make this a formal business. It had long been his belief that one of the most important things in today’s world is “what happens when someone Googles you” and he set up his firm to help people give the best impression of themselves online whilst crafting the right commercial brand around themselves. Since launching the business he has done 7 figures in sales however he is just getting started and has big plans for his business and clients over the coming years.