Master P is hoping his succesful business résumé and experience as a Charlotte Hornets and Toronto Raptors player can land him a coaching role in the NBA.

With the New Orleans Pelicans head coach position currently vacant, the No Limit Records founder believes he’s the perfect candidate to take over the role. Speaking to TMZ, Master P recognized the Pelicans as a winning team and thinks the changing times in sport overall needs somebody like him in the NBA.

“I think it’s time,” he said. “They gotta do something different, unique. You look at Tim Tebow, they brought him to play as a tight end because they looking at times is changing. The NBA is entertainment. I think it’s time for me to be the first Hip Hop coach. Because what I know as basketball, I played in the NBA, I done coached a lot of great players that are in the league. I done took my sons from being high school athletes to maybe they’ll be the next future big-time pro athletes. I coached DeMar DeRozan, a lot of great players.”

He continued, “I know that I could show people like Zion [Williamson], we got great players on the team but they need somebody that understand them. So if they bring me in as a head coach or assistant coach, I think I could change the game. We’ll win with Zion and be happy, [playoffs] and everything. I feel like it’s motivating the players and understanding them.” 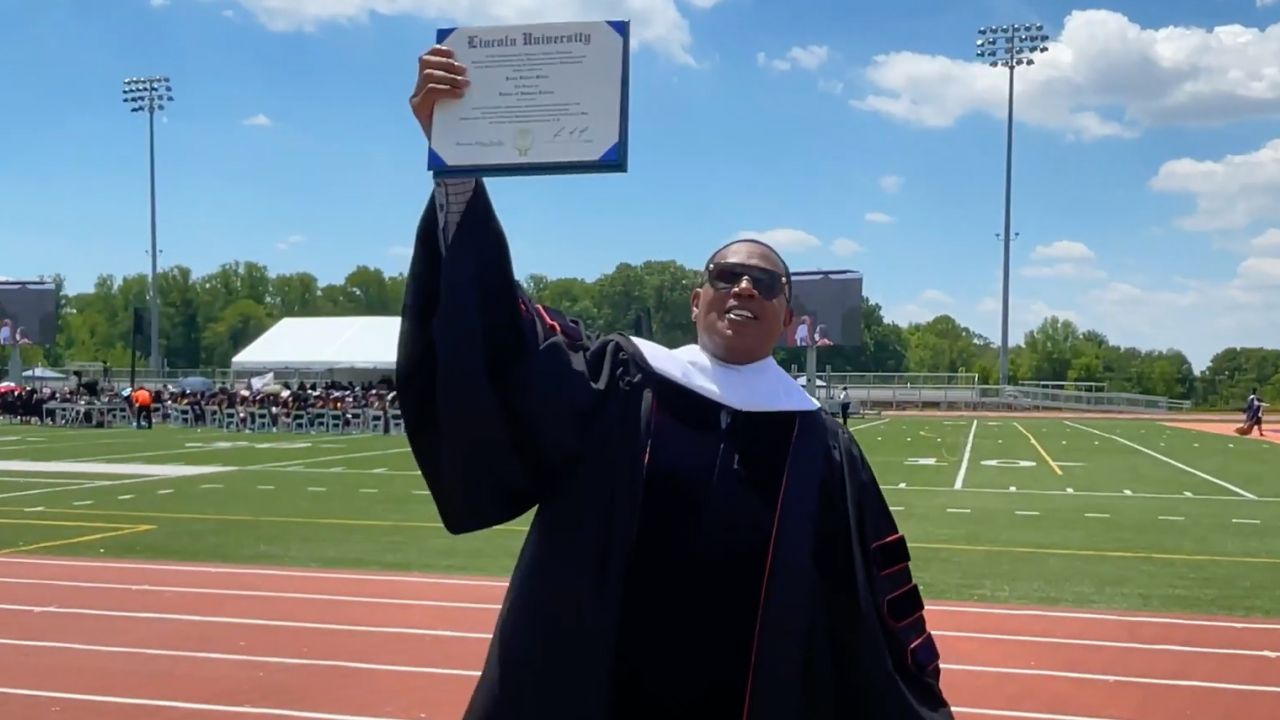 “Chauncey Billups is a great person, but knowing New Orleans culture and knowing the people, having the people wanna come up, having the community to be a part of this, I know that I’ll be that guy that can really change the game,” he said. “Even if I have to work my way, start as an assistant coach, you gotta trust the process. But I done been through everything, I know how players think and I know kids who make multi-millions of dollars. They need somebody that understand them too at the same time.”

Master P claimed he was close to joining Alvin Gentry’s coaching staff at the New Orleans Pelicans in 2017 before being fired in 2020, and the veteran rapper believes he’d still have his job if he was brought into the fold. He also voiced his interest in owning the Pelicans in 2020.