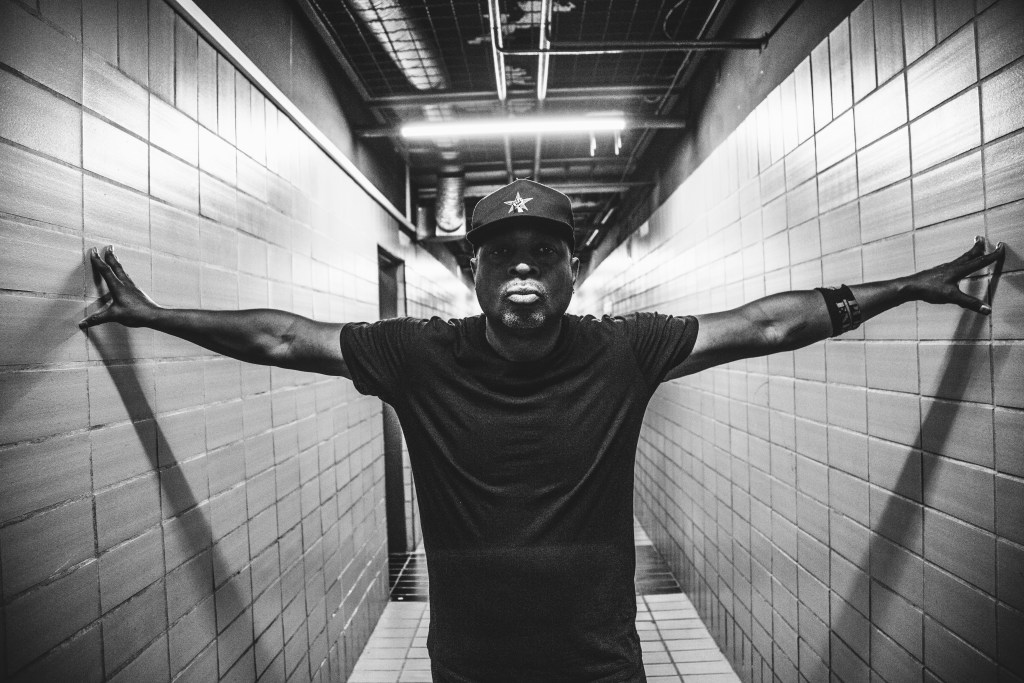 “Fight the Power: How Hip-Hop Changed the World” — a four-part series with rap icon Chuck D that explores four decades of hip-hop history — will premiere Jan. 31 at 9 p.m. on KEET-TV, the local public television station.

The program features interviews with legendary artists including Ice-T, Fat Joe, Run DMC and MC Lyte and others.

Developed by Chuck D and his producing partner, Lorrie Boula, the series tells the story of hip-hop as an organic expression of experience that was unapologetic, fierce and empowering as it spoke truth to power and informed a nation through a different lens.

“Fight the Power” recounts the origins of this bold and revolutionary art form through the voices of those who were there at the beginning, creating an anthology of how hip-hop became a cultural phenomenon against the backdrop of American history. Weaving together interconnected moments via intimate interviews and archival footage, the docuseries explore how hip-hop quickly created a provocative narrative of America.

“The hip-hop community has, from the start, been doing what the rest of media is only now catching up to,” said Chuck D. “Long before any conglomerate realized it was time to wake up, hip-hop had been speaking out and telling truths. Working with PBS and BBC is an opportunity to deliver these messages through new ways and help explain hip-hop’s place in history, and hopefully inspire us all to take it further.”