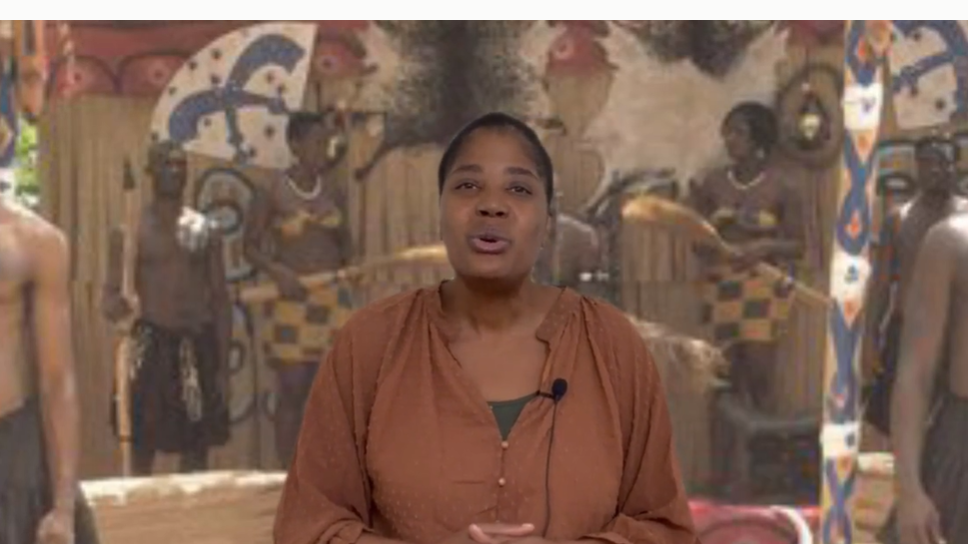 (ProNewsReport Editorial):- Pennsylvania , United States Nov 23, 2021 (Issuewire.com) – Producers KatKiz and Tina Green created the Ghana Meet USA Virtual Benefit concert, which was released on social media on October 30th, 2021, and on Bronxnet on November 14th, 15th, and 16th.  Another project is being developed by the producers to be aired in late 2022, a freestyle TV show titled “African Poet Palace”.

“African Poet Palace” includes lyricists, poets, and rappers telling their stories over KatKiz-produced beats.  Performers are dressed in traditional African attire and tell their stories in a palace-like setting.  Shooting will begin in 2 months and include performers from Ghana and the USA.

“There is no other show like this to date,” Green commented. “After ‘Ghana Meets USA Virtual Benefit Concert’, we realized that we needed to take this up a notch,” Green stated with excitement. “Sure, we have shows in America that include cyphers, rap battles, and lyrical content, but our show will include indie artists from all over the World showcasing their lyrical skills.  We are very passionate about this project as musical performances in the form of freestyle from different cultures are somewhat lacking on American TV. That empty space needs to be filled and we are up for the challenge!”

Their company, KatKiz Films, has set up a Kickstarter for the TV show. Contributions will be used to pay talent in front and behind the camera, permits to shoot on location, equipment, wardrobe, and other necessities to make “African Poet Palace” a success.  “We already have developed a relationship with a distributor who will assist in placing our series with a TV streaming company,” Green said. Many incentives come with contributing to this project, from being placed in the credits as an investor to being listed as a producer.  Contributions range from $1 to $200.

To learn more about the fundraiser, TV show, and provide a contribution, go to https://www.kickstarter.com/projects/katkizfilms/african-poet-palace-tv-series?ref=project_build.