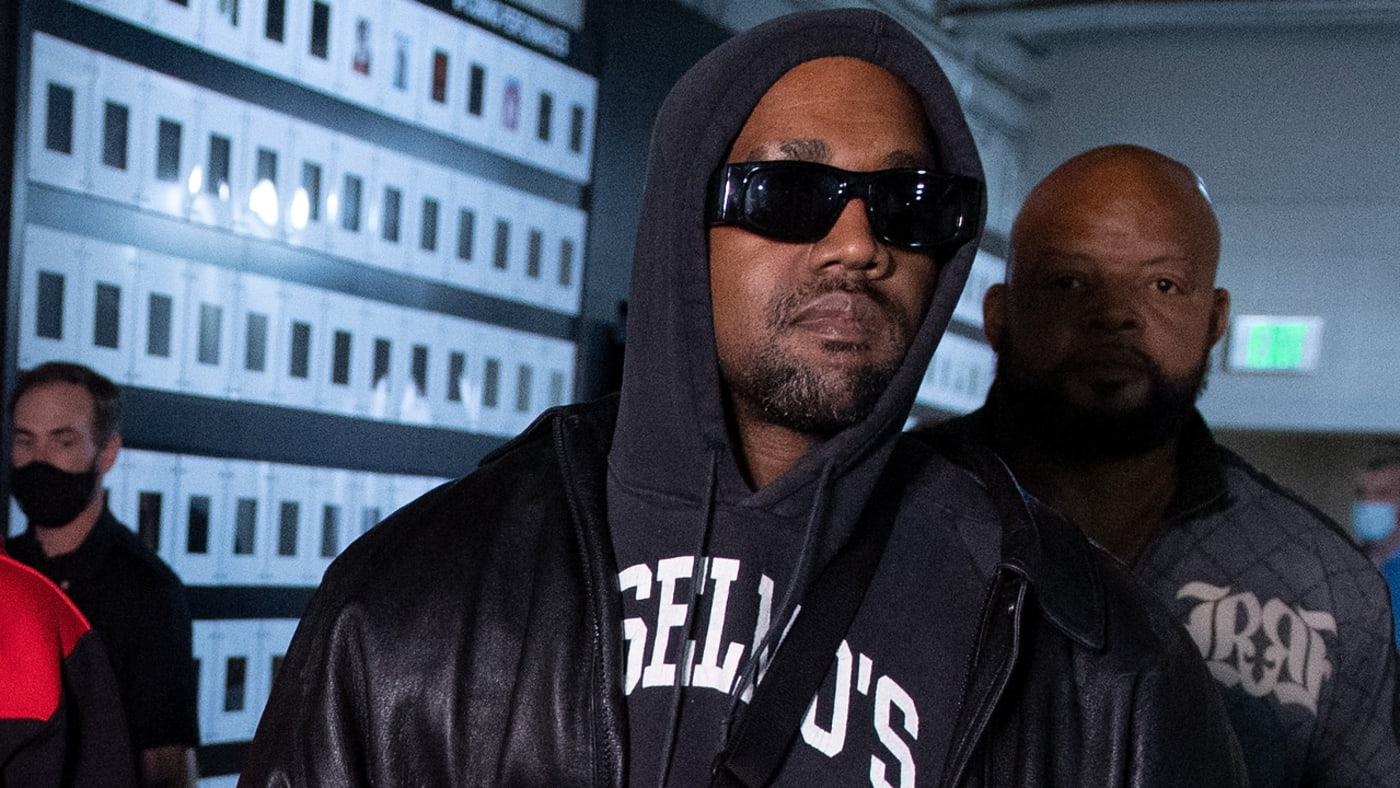 When people started receiving their Stem Players in the mail, preloaded onto it was DONDA with a bunch of extra songs. Not too long afterwards, rumours of a deluxe edition of the album started circulating due to some Apple Music descriptions prematurely mentioning it. Putting two and two together, fans assumed the deluxe version of the album would be the one on the Stem Players.

After a tweet from TIDAL led people to believe the deluxe version of the album could be out soon, tonight it has dropped out of nowhere. It features not only some bonus songs, but a completely new version of the track list. One of the bonus songs is indeed ‘Life Of The Party’ with André 3000 which controversially leaked via Drake a couple of months ago. It’s nice to see the song get an official release after all of that, especially considering 3 Stacks’s statement.

You can stream the deluxe version of the album below on Apple Music, Spotify or TIDAL.