Is the Weeknd Pop, R&B or Hip-Hop? Why the Distinction Matters at the Grammys – Variety 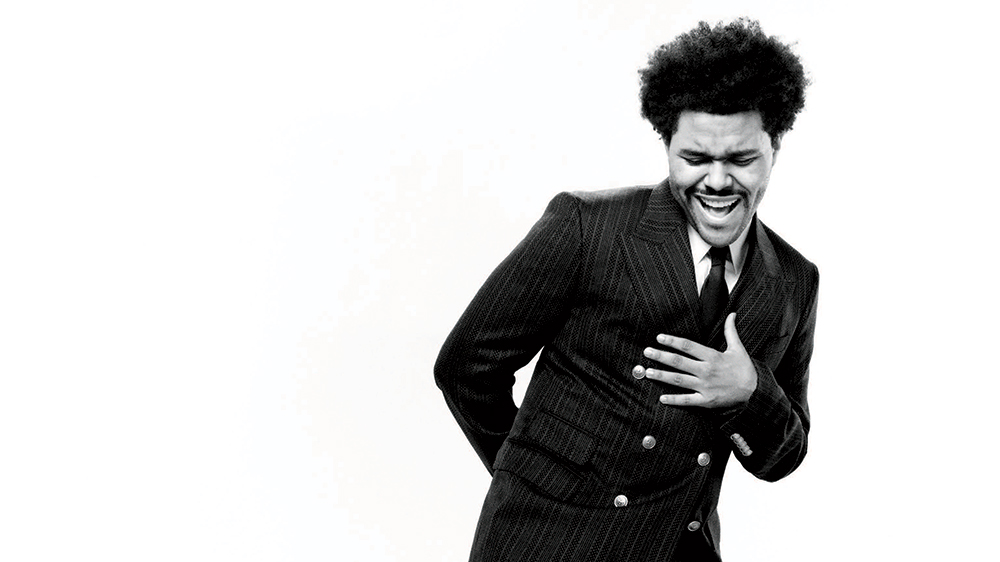 Genrefication in the music world can involve fierce debates over whether an act’s art could be defined as — or confined — to such terms as heavy metal, alternative, deep house or trap. That’s been going on for as long as genres have existed, yet they take on a much more serious air when it comes to the Grammy Awards.

While the organization has come a long way since 1989, when the voters’ lack of familiarity with metal resulted in wizening prog-rockers Jethro Tull winning the trophy over the far more relevant Metallica, the screening committees battle long and hard over whether an artist, song or album is this or that.

Those arguments likely went on all of last month during the run-up to the first Grammy voting round (which began Sept. 29), and almost certainly included the Weeknd, whose “After Hours” is one of the biggest albums of the year. While the screening committees’ membership is ostensibly secret and not available to comment, the question of where he belongs has no doubt been discussed: His 2011 debut “House of Balloons” was a defining “alt-R&B” album, yet within a couple of years he’d pivoted to pop by working with Max Martin and others, including rappers. After nearly 50 gold and platinum certifications, is he pop? R&B? Hip-hop? Alternative?

“I heard The Weekend in three places over the past few days: on the Emmy Awards, on the NBA, and in my house,” says Daniel Glass, a veteran executive and founder of Glassnote Records who faced a similar situation with Childish Gambino a few years ago. “That to me says he’s extremely popular, and the first three letters of that word are ‘pop.’ If you ask what genre Stevie Wonder, Michael Jackson or Prince are, you say pop, not R&B, and I think he’s approaching that league of mass appeal. I don’t consider [‘After Hours’] a narrow R&B or hip-hop album at all, and it’s definitely an album of the year candidate.”

Sometimes a genre-fluid artist’s label or management might jockey to have a recording slotted in a specific genre because it might have a better chance of winning, but Glass doesn’t buy that approach. “If I’m at a label, I’m trying to get our music exposed in every appropriate, authentic medium,” he says. “In the early days of Childish Gambino, we never promoted him as black or white or hip-hop or R&B — in fact, NPR and other alternative [outlets] were some of the biggest supporters. The Weeknd is very interesting because he ticks all the boxes: pop, R&B, hip-hop, even dance, but pop is the right avenue: I as a record company head would be pushing for the most mass-appeal categories to be nominated in, and if we lose, we lose.”