Here Are the Best Hip-Hop Projects of 2021 – XXLMAG.COM 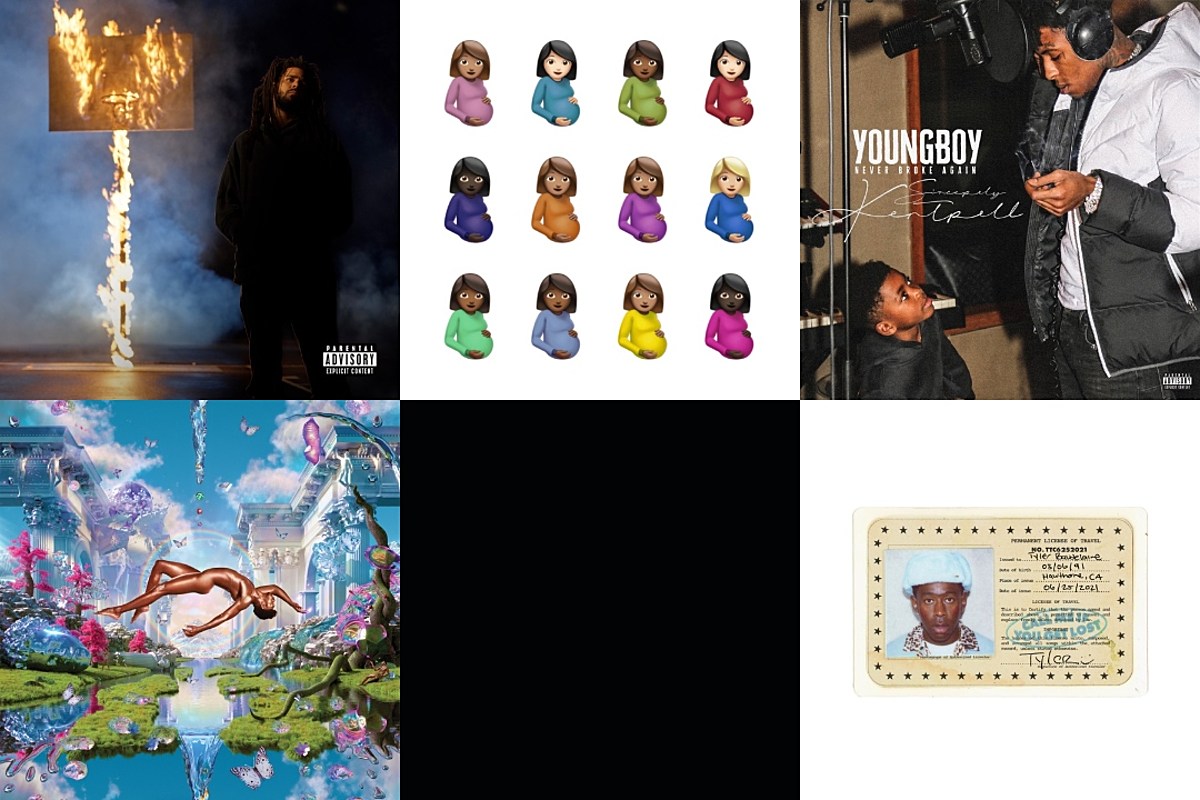 If there’s one thing that hip-hop artists did in 2021 it was make up for lost time. 2021 has been a solid year for rap releases. While 2020 lacked some star power, this year features the return of some of the biggest names in hip-hop. After not dropping an album since 2018’s KOD, J. Cole bounced back with his sixth solo album, The Off-Season, in May. Powered by a rollout that saw Cole actually sign to professional basketball team in Africa, Jermaine did not disappoint on the 12-song album, which features him breaking from his normal formula of no features and enlisting the likes of 21 Savage, Lil Baby, Morray and more.

Tyler, The Creator followed his Grammy-winning 2019 Igor album with Call Me If You Get Lost, in June, a bucket list project with DJ Drama. A love story at heart, Tyler delivers his most dynamic project to date with the likes of Lil Wayne, Lil Uzi Vert, YoungBoy Never Broke Again and Pharrell, among others, providing assistance on the impressive outing from the former Odd Future frontman.

Drake and Kanye West provided some drama at the end of the summer, which resulted in two of the biggest releases of the year. After multiple delays, Kanye West’s 10th album Donda was released in August to much fanfare. The vast 27-song is a solid inclusion into Ye’s classic body of work. A week later, Drake returned after a four-year album drought to release his sixth solo album, Certified Lover Boy, in September. The LP showcases Drizzy’s typical sure-fire singles and highly repeatable anthems.

With the year coming to a close, XXL highlights the best hip-hop projects of 2021, in no particular order. Take a look to see if your favorite project released in the last 12 months made the cut.—C. Vernon Coleman II

What is your favorite hip-hop album of 2021?