Mobb Deep was one of the most influential rap groups in Hip Hop history. Havoc and the late Prodigy’s brand of street rap brought a whole new light to the crime-riddled streets in Queens, New York, and it allowed them to work with several budding rappers at the time.

One of Hip Hop’s most celebrated MC’s and Havoc’s childhood friends, Nas worked closely with the group in the ’90s. The rapper trio appeared on several records together, but there were two, in particular, that stand out from the rest.

“Live N-gga Rap” appeared on Nas’ 1996 album, It Was Written, and has the rappers eviscerating the ironclad production by Havoc as they take listeners into their world of rhymes, money and success. They repeated the lyrical assault on “It’s Mine” off Mobb Deep’s 1999 album Murda Muzik which samples the Giorgio Moroder theme from the 1983 classic film Scarface.

During a recent interview with HipHopDX, Havoc shared the stories behind these two tracks and how they came together. According to Havoc, “Live N-gga Rap” wasn’t even supposed to be on Nas’ album.

“‘Live N-gga Rap’ was a song that was supposed to be for Hell On Earth, and it had Nas on it. He heard it, and Steve Stoute heard it, and they said, ‘Nah we got to put that on the Nas album,’ so we gave it to him,” said Havoc.

In an interview with Complex in 2014, Prodigy explained Nas was looking for a more street-orientated album to balance out his previous singles the Lauryn Hill-featured “If I Ruled the World (Imagine That)” and “Street Dreams.” Prod was initially reluctant to give Nas the track but later realized Mobb Deep would get a more significant push if “Live N-gga Rap” appeared on It Was Written.

As for “It’s Mine,” Havoc says that song may be one of his favorite songs ever. At the time, Havoc was the only person to sample Scarface which he first did on Hell On Earth‘s “G.O.D. 3.” He explained he doesn’t understand how someone didn’t sample Scarface in between Hell On Earth and Murda Muzik, but he wasn’t going to miss the opportunity.

“‘It’s Mines’ happened when we were working on Murda Muzik, and of course, the album wouldn’t have been right without the Nas feature,” Havoc explains. “I sampled Scarface again, and I didn’t even think you could do that again. What was the odds that I sampled Scarface twice and no one has done it yet? It’s just stupid.

“So people were just sleeping on Scarface, so I sampled it, and we put Nas on it, and we made that and if they ask me what’s one of my favorite songs I will always say ‘Shook Ones,’ but then I would always go to ‘It’s Mine.’” 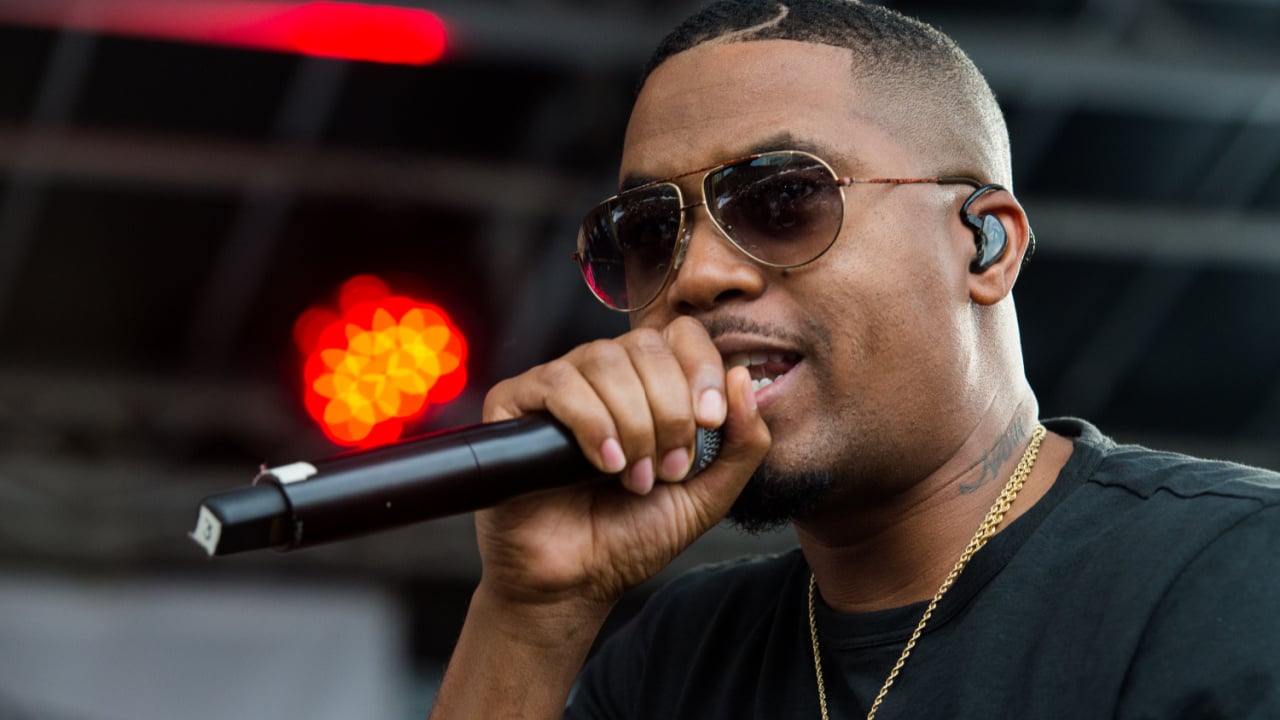 Nas To Teach Hip Hop MasterClass On The Art Of Storytelling

Havoc is working with another close friend in LOX rapper Styles P as they prepare to drop their first collaborative album, titled Wreckage Manner, on Friday (December 3). The new group dropped their first single, “Nightmares 2 Dreams” on November 24 and finds the two reminiscing on their journey through Hip Hop and how they handled the struggles of street life with the music industry.