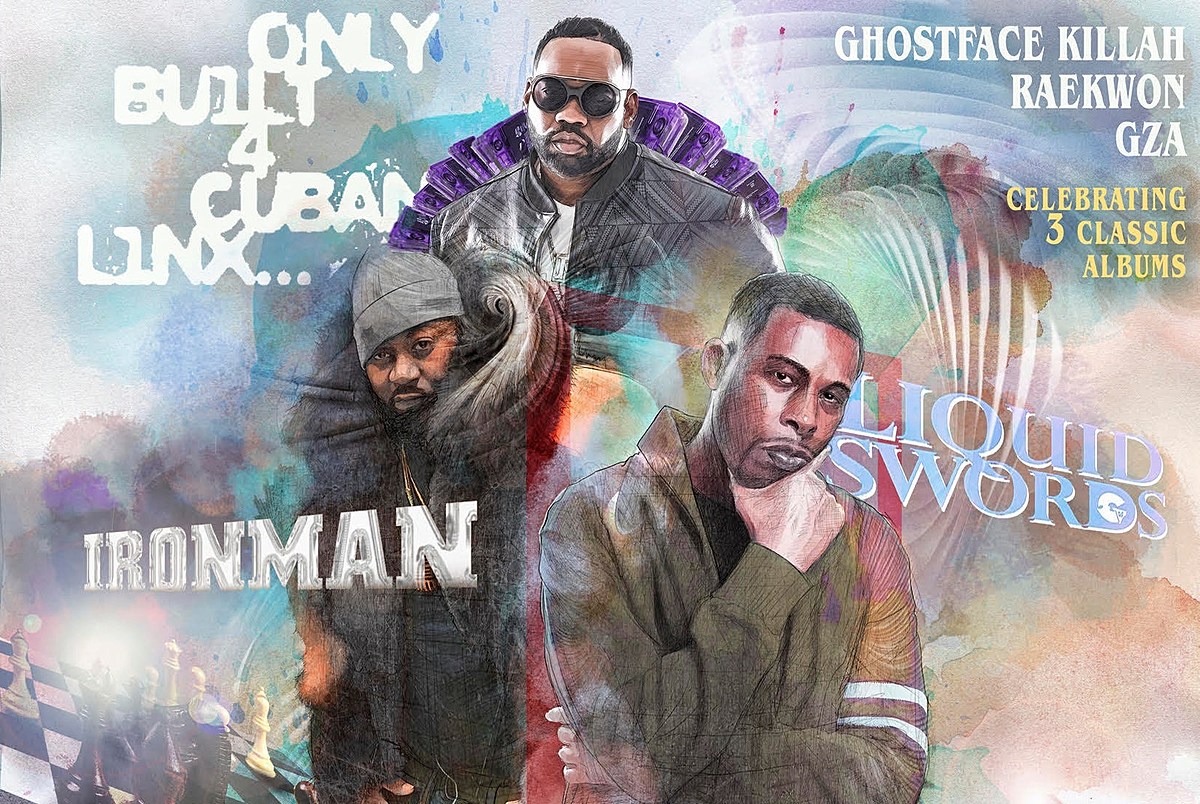 Wu-Tang Clan members GZA, Raekwon and Ghostface Killah have announced the ‘3 Chambers Tour’ supporting their classic mid ’90s solo albums, Liquid Swords, Only Built 4 Cuban Linx, and Ironman, respectively. “As we start to approach a back to normal environment, which is overdue, I’m overly excited about seeing my fans again,” Raekwon said in a statement. “This 3 Chambers Tour will be something I recommend nobody misses. This shit will be bananas!!!! Get ready to enter the WU again… (#ironliquidlinxshit).”