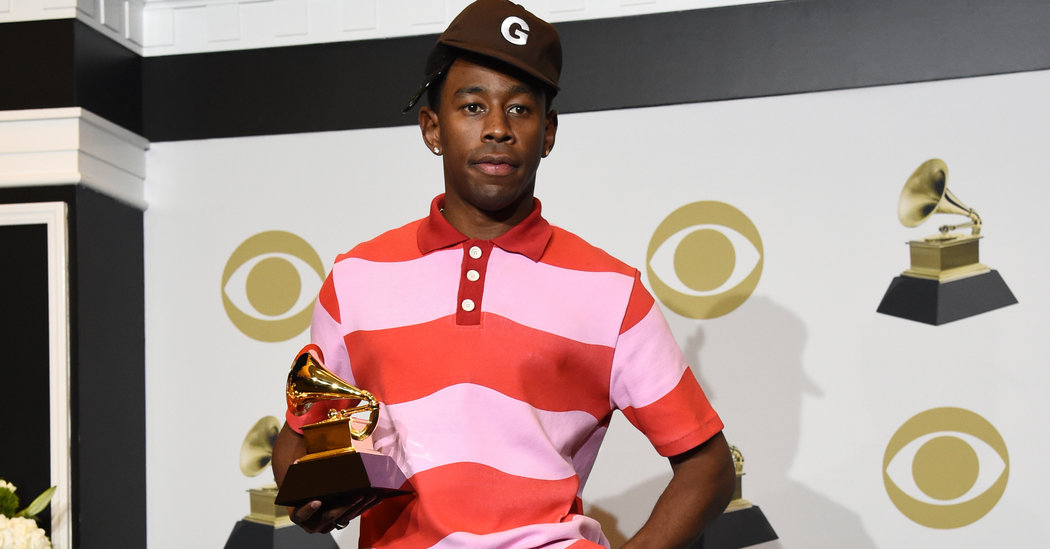 As protests over racial injustice continue to sweep the country, the music industry has come under renewed scrutiny, including from within.

One ongoing issue is the term “urban,” which has drawn quick condemnation as a racist and outdated euphemism for genres like hip-hop and R&B that predominantly feature black artists. Some major record companies and broadcasters have already pledged to drop it.

Now the Grammy Awards have entered into the fray, by removing the word from some categories yet adding it to another, as part of a series of rule changes announced on Wednesday.

Starting with the 63rd annual ceremony, planned for January, best urban contemporary album will be called best progressive R&B album. In a statement, the Recording Academy, the organization that presents the Grammys, called this change “a more accurate definition to describe the merit or characteristics” of R&B music.

But in the Latin field, “urban” was dropped from one category yet added to another. Best Latin pop album will now be called Latin pop or urban; the category Latin rock, urban or alternative album has been shortened to Latin rock or alternative. The upshot of that change is that reggaeton albums — still considered “urban” — will now compete against top Latin pop hits.

The discrepancy may partly be a result of awkward timing. As part of the Grammys’ annual housekeeping process, proposals for rule changes were due in March, and the academy’s board approved them a few weeks ago — well before the music industry began its most recent steps to address systemic changes, a process that coalesced just a week ago with #BlackoutTuesday.

Still, complaints over the term “urban” — which date to 1970s radio formats — have been simmering for years, with artists and industry insiders saying it segregates black artists and executives.

At the most recent Grammys ceremony, in January, the performer Tyler, the Creator won best rap album — for the eclectic, genre-crossing album “Igor,” which contained comparatively little rapping — and told reporters that he considered the prize a “backhanded compliment.”

“It sucks that whenever we — and I mean guys that look like me — do anything that’s genre-bending or anything,” he said, “they always put it in a rap or urban category.”

He added, “I don’t like that ‘urban’ word. It’s just a politically correct way to say the N-word to me.”

In a statement explaining the changes, an academy spokeswoman said: “At the time that this category amendment proposal was put forth earlier in the year, use of the word urban when classifying certain genres in Latin music was widely accepted. However, we understand that in the current climate, sentiment might be changing. We are continuing to follow the conversation and are committed to making necessary adjustments.”

Among the other changes announced by the Grammys:

The Grammys also addressed questions of conflicts of interest in its nominations committees, the teams of industry experts that review submissions and finalize the names on the ballot in many categories.

Grievances about that process have been bubbling for years, but burst into the open in January through a legal complaint from Deborah Dugan, the academy’s ousted chief executive. She claimed that the academy allowed people affiliated with eligible artists to sit on review committees, and that academy board members skewed ballots toward artists they are affiliated with.

The academy has denied those charges. But its latest batch of rule changes includes a detailed process requiring disclosure of ties to potential nominees, and disqualifying people from a committee if a conflict is found.

As part of a pledge to make its awards and organization more diverse — a process that began two years ago with the establishment of a task force — the Recording Academy also recently announced the hiring of its first chief diversity and inclusion officer, Valeisha Butterfield Jones, a former Google executive.