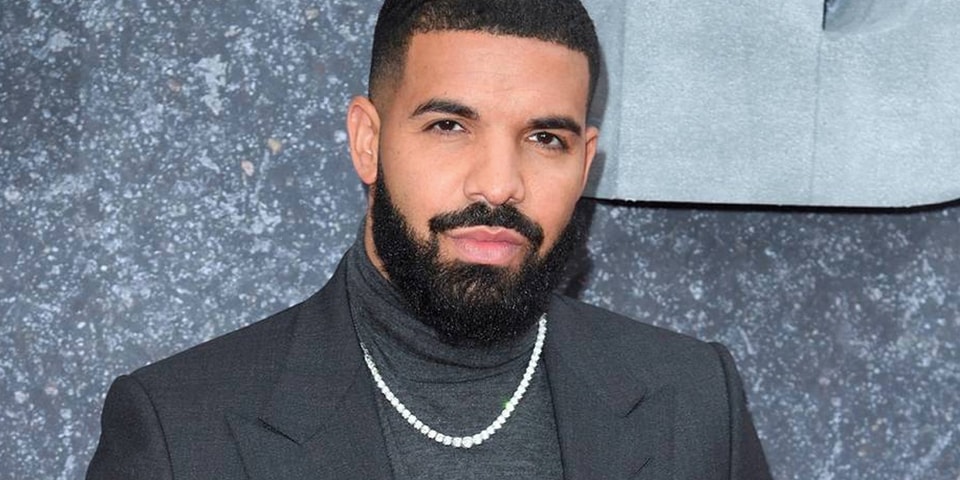 Drake is celebrating his birthday in style with an Ultimate Rap League event that is set to take place honoring the 6God’s birthday.

Just last month, URL announced it was to host a Drake Card event in honor of the Canadian star’s birthday. The event, which has been titled, Til Death Do Us Part is set to see battles from Loaded Lux and Geechi Gotti, Pat Stay and Real Sikh, Tay Roc and Nu Jerzy Twork, just to name a few. Drake took to Instagram to reveal a new trailer for the event, surely hyping up his fans.

The video hears Drake narrate, “These are battles that are fueled by rivalry, hate, a true chance to silence all the talking and definitely set up moments that will rewrite legacy, and rewrite history for some people.” Clips of rappers surrounded by crowds cheering them on after each verse showcases the infectious energy fans can expect for the event. He continues to explain his involvement,

“I really put this event together because there’s so much time we spend debating, in sport, in competition, what if, you know? What would happen if this person had to go up against this person? You know, a lot of the time our debates stem from our dream matchups, and this event, fortunately for us in battle rap, is that debate coming to life.”

The much-anticipated Til Death Do Us Part has already been set as “the biggest event in rap battle history.” Drake’s celebratory evening will be on October 30. Check out the trailer below.