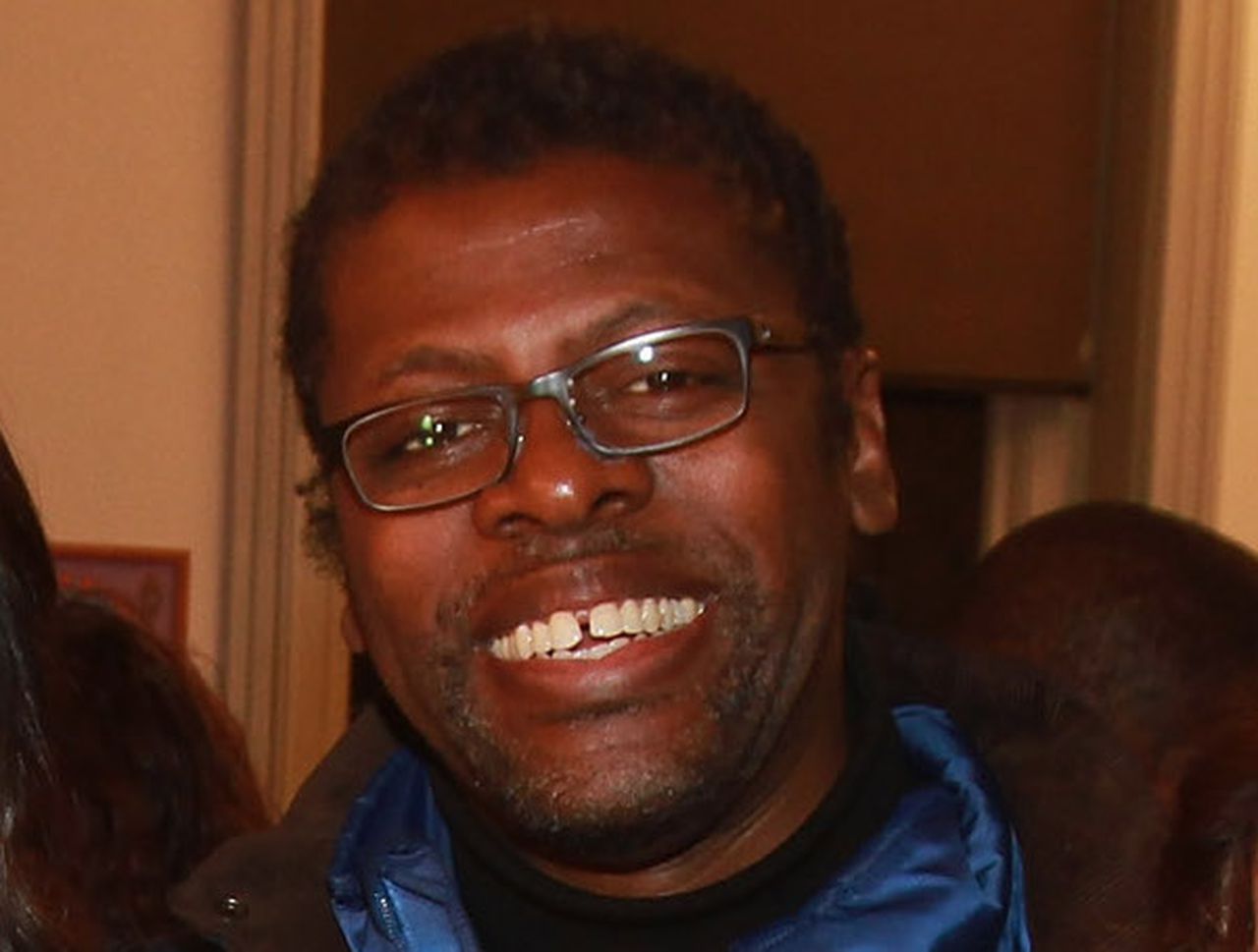 Chi Modu, a photographer who documented the brightest stars of the golden era of hip-hop, from the Notorious B.I.G. and Tupac Shakur to LL Cool J, Mary J. Blige, Snoop Dogg and Nas, has died.

The celebrated photographer’s death was announced Saturday in messages posted to his social media accounts.

“Our hearts are broken,” the post read, asking for privacy for his family. “We continue the fight.”

The statement did not give a cause of death.

Modu was born in Nigeria and grew up in New Jersey. He was an alumnus of the Lawrenceville School in Lawrence Township and Rutgers University, where he studied economics and discovered his love for photography before pursuing photojournalism at the International Center of Photography in New York.

After getting his start at New York’s Amsterdam News, Modi began photographing hip-hop artists for The Source magazine in the ‘90s.

He met megastars like Shakur and the Notorious B.I.G and took now-famous photos of them before they reached icon status.

“When I was doing it, hip-hop was still an outsider,” Modu told HipHopDX in 2016. “The good part about it was that we were a community of outsiders, but we were having fun while we were changing the world.”

The photographer, known for documenting hip-hop royalty in candid moments, would go on to shoot 30 cover photos for The Source — his own iconic images including The Notorious B.I.G. in front of the World Trade Center in 1996.

Modu presents a visual history of Tupac in his 2016 photography book “Tupac Shakur: Uncategorized,” starting when he first met the rapper in 1994 and ending six months before his death in 1996.

One of Modu’s most famous photos, of Tupac smoking, was taken when the rapper was taking a break during a photoshoot.

”Rest peacefully Chi, your warm heart and your artistic gifts will thrive in this sphere forever,” Jonathan Shecter, a founding editor of The Source, tweeted Saturday. “Love you brother.”

His images of Method Man and Snoop Dogg landed on album covers. He also photographed Queens hip-hop duo Mobb Deep for the cover of their 1995 album “The Infamous.”

Modu’s photos of B.I.G. and Tupac made it onto a line of sweatshirts from designer David Helwani. His work is also available on skateboards, umbrellas, greeting cards and as non fungible tokens — NFTs — through his website hiphopimages.com.

Modu’s “Uncategorized” exhibit, which debuted in 2013, saw his enlarged photographs — including images of B.I.G., Shakur, Snoop Dogg and Method Man as well as young boys in Nigeria — splashed across the facade of buildings in New York.

Since then, the project has come to cities across the globe, including Oslo, Lagos, Bangkok, Sao Paulo, Berlin, Barcelona and Dubai.

“My goal is to make art more inclusive by pulling an end run on the galleries and the museums, breaking down the barriers, and bringing the art directly to the people,” Modu said of the project. “Like graffiti, but legal.”

Coveteur asked the photographer how he would like to be remembered.

“I want to be known as someone that can look at something and bring the truth out without injecting their point of view into it,” Modu said. “For me, that’s very important. As long as I do that and I do my job well, then people remember me.”

Thank you for relying on us to provide the journalism you can trust. Please consider supporting NJ.com with a subscription.