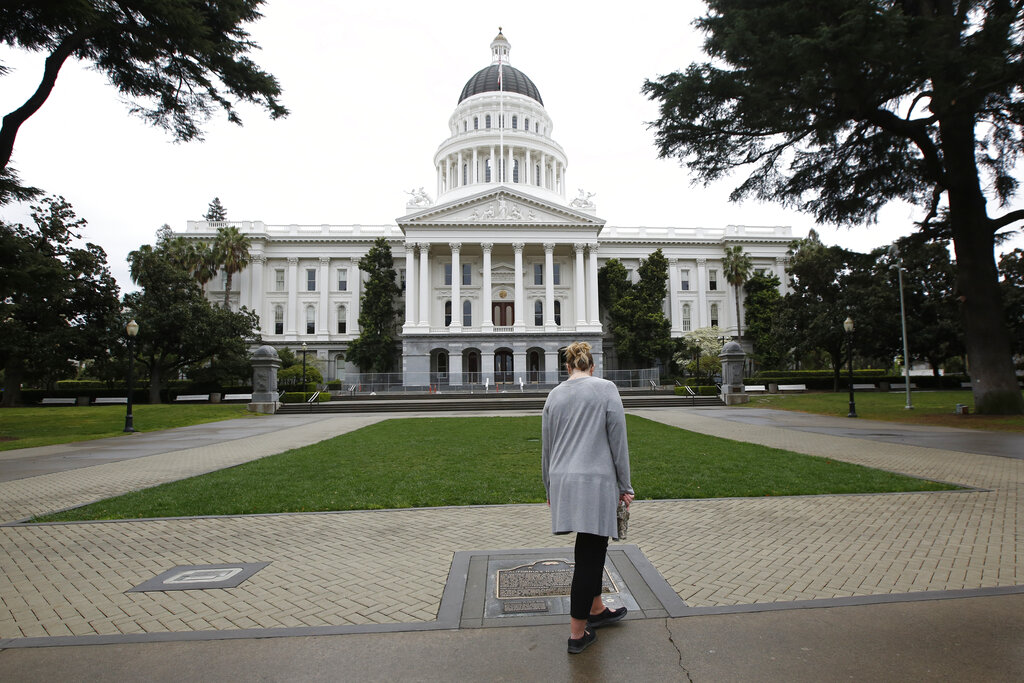 A California lawmaker has introduced a bill that would have a major impact on industry labor practices aimed at restricting the ability of record labels and studios to bind recording artists and series regulars to lengthy exclusive contract windows.

The bill would limit the length of time that regular series performers can be locked up by exclusive options in their contracts. Another proposal would allow recording artists to get out of contracts after seven years without the threat of being sued for damages by record labels.

The legislation, introduced by State Assemblywoman Lorena Gonzalez, a Democrat, is called the Free Artists from Industry Restrictions, or AB 1385. Read it here.

While so-called option “holds” are not new, agents and managers have complained that their lengths have gotten longer, up to 24 months in some cases, limiting the ability of their clients to book work between seasons of a series. The span wasn’t much of an issue in the days when series typically went for 22 or more episodes per season, but Netflix, Amazon and other streamers typically run shows with much shorter seasons.

Supporters of the legislation, including SAG-AFTRA, say that the effect has been to prevent actors from getting work elsewhere during a hiatus. The legislation would require studios to exercise talent options and produce the next batch of episodes within 12 months after an actor completes the prior season. As actors are typically paid per episode, that would limit the length of time that actors are held off the market without pay, supporters say.

The “seven year rule” refers to a California statute that limits the length of time that personal service employment contracts can be enforced. In 1987, the state legislature passed a carve out for the music industry. Under that exemption, recording artists can still exercise the seven-year rule to get out of their contracts, but labels can pursue damages for unproduced work. That, supporters of the bill say, has effectively locked recording artists into their contracts. The new legislation would eliminate the ability of labels to collect those damages.

“The landscape of the entertainment industry has dramatically changed, yet companies still benefit from outdated laws that allow them to wield an overwhelming amount of control over artists,” Gonzalez said in a statement. “No worker should ever be bound to an unreasonable contract that holds them back from making decisions about their own livelihood.”

The legislation is backed by SAG-AFTRA and the Music Artists Coalition, founded by Irving Azoff, but is likely to face opposition from record labels and studios. Other groups backing the legislation include the Black Music Action Coalition and Songwriters of North America.

According to the supporters’ groups, the average number of episodes in a season on all platforms has fallen by 40%. The amount of time that actors are subject to option “holds” between productions has increased from 160 days to 210 days.

Gabrielle Carteris, president of SAG-AFTRA, said in a statement, “Our contracts were created prior to the 1960s. Now, instead of only three major networks, there are hundreds of different platforms for watching content. And our recording artists’ work is streamed across the globe while powerful labels use one-sided contracts to limit their ability to work for anyone else. Consumers have more choices than ever and artists should too.”