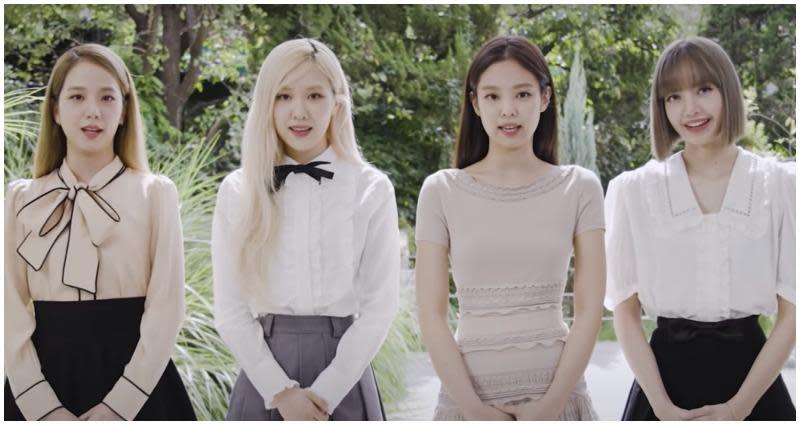 Blackpink has made YouTube history by becoming the world’s most subscribed-to music artists.

“Blackpink in Your Area”: Blackpink surpassed Justin Bieber’s YouTube subscriber count of 66.4 million to become the first artists to ever reach 70 million subscribers on the social media platform, reported Soompi.

Macaulay Culkin and Brenda Song Are Trying to Have a Baby