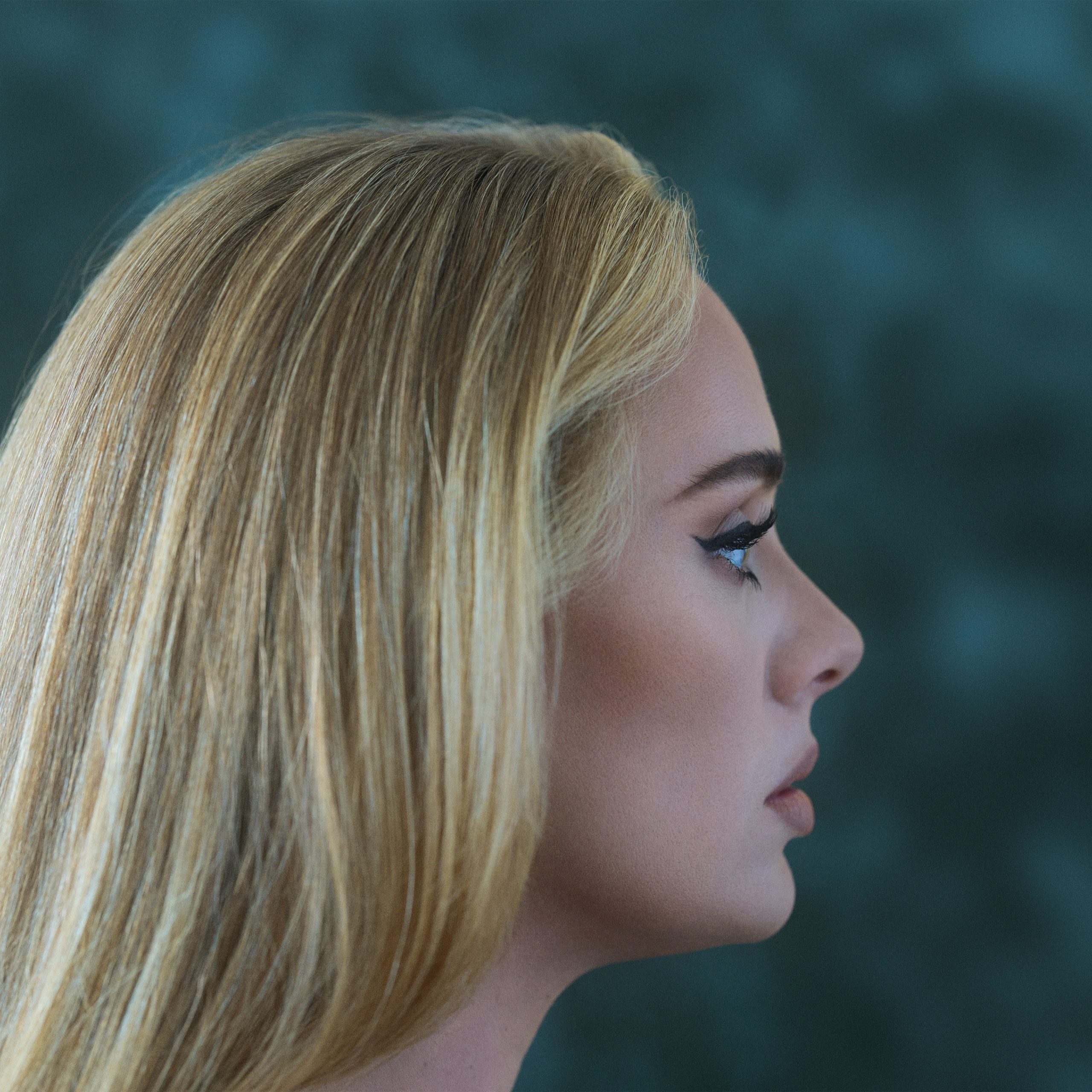 The release marks six years since her last album 25 which shattered some records, moving 3.38 million copies in the first week in the U.S. alone. Adele announced the new album on her social media on October 13 this year and then dropped the first single ‘Easy on Me‘ which has spent four weeks on the #1 spot on Billboard Hot 100.

The singer said that creating the album was the ‘ride or die throughout the most turbulent period of my life.’ The announcement of 30 came after billboards and projections in London, Tokyo, Dubai, Paris, US and other locations were shown on billboards, leading to excitement among fans. Adele has said that her album was inspired by her recent divorce to ex-husband, Simon Konecki. The singer and Simon married in 2018 and share a son together named Angelo. They separated in 2019 when Adele filed for divorce.

“It really helped me, this album,” she told Apple Music. “I really think that some of the songs on this album could really help people, really change people’s lives. A song like ‘Hold On’ could actually save a few lives.” It’s also an album she feels could support fellow artists. “I think it’s an important record for them to hear,” she says. “The ones that I feel are being encouraged not to value their own art, and that everything should be massive and everything should be ‘get it while you can’… I just wanted to remind them that you don’t need to be in everyone’s faces all the time. And also, you can really write from your stomach, if you want.”

The standard edition of 30 features 12 songs while the deluxe has 3 extra tracks with a guest appearance from Chris Stapleton. The album is now out in select international markets like Australia and New Zealand, and will roll out when it hits midnight (12 am) Friday in the respective territory.