4 Ways In Which Musical Artists Reinvent Themselves For New Albums! – Young Hollywood 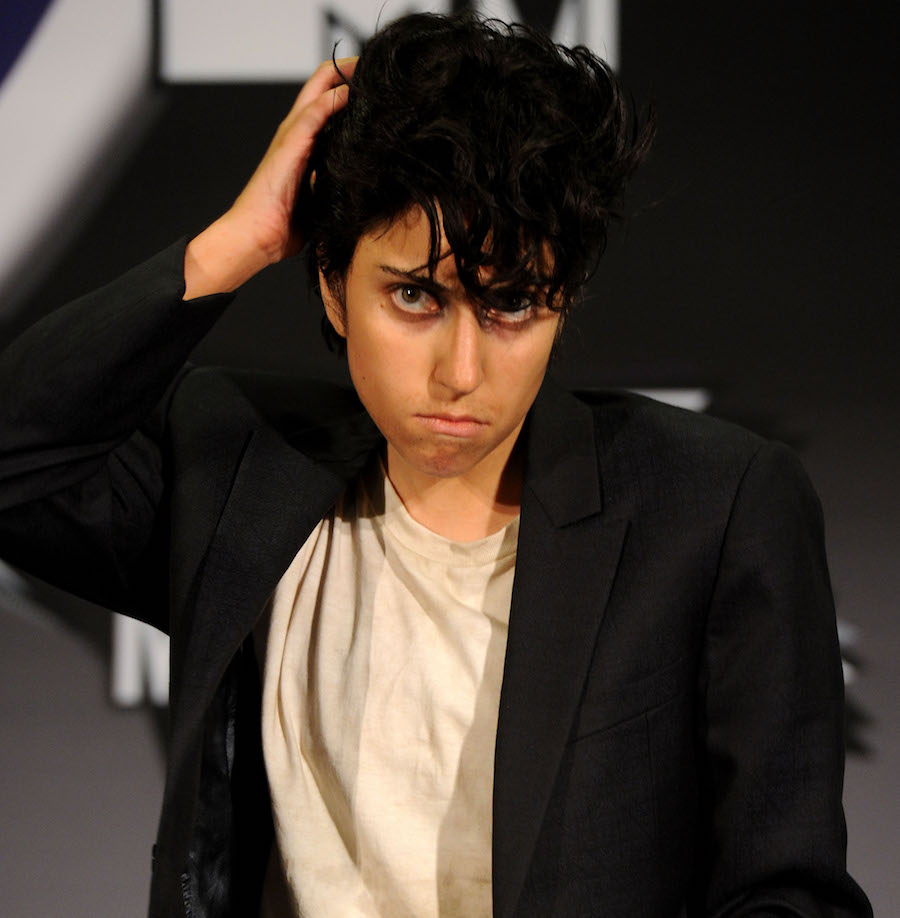 Over the
weekend, Billie Eilish broke the internet with theintroduction of her completely
revamped (emphasis on “vamp”) style in anticipation of her
sophomore album. With so much new music coming out at once, artists
need to find fun ways to reinvent themselves and keep people
interested in what they’re sharing with the world. Luckily, both
older and more modern acts have mastered the idea of album eras,
finding exciting and unique ways to separate different chapters of
their careers. Here are some of our favorite ways artists have done
this!

One of the
easiest, most distinctive ways artists have entered a new phase of
their career is by changing up their style and aesthetic!Madonna was (and remains) a big pioneer in this
department — for example, wearing sleek, classic silhouettes
during her True Blue era and edgier, more textured looks
around the release of her recent Madame X album. More
recently, Taylor Swift wore dark colors during herreputation era, pastels during the Lover era, and
cozy sweaters during the folklore era.

The
Weeknd brought his After Hours era to life with
the creation of The Man In The Red Jacket, a character he played in
every music video and even channeled in performances like his Super
Bowl halftime show. The character really helped distinguishAfter Hours from his previous album cycles, and his
in-character performances and appearances drew interest from people
who didn’t know about the persona. Lady Gagacreated her own alter ego, “Jo Calderone”, during her Born This
Way era. Nicki Minaj has done the same with
her alter egos like “Roman Polanski” — she named her Pink
Friday: Roman Reloaded after the character!

There’s no
doubt that Lady Gaga is one of the most versatile artists around —
she’s done electro-inspired pop with The Fame, avant garde
pop with ArtPop, and jazz with Cheek to Cheek.
Even then, that’s only half of her albums! Gaga’s fluidity between
genres shows how much she’s grown as an artist, and it’s even more
impressive that she finds success in everything she
tries.

Madonna has
had just about every hair style you can imagine, from her severe
black pixie cut during the Erotica era to her long, loose
blonde curls during the Ray of Light era. Billie Eilish
set a huge trend when she dyed the roots of her hair neon green,
and she rocked the world earlier this month when she debuted her
new blonde hair! Fans were right when they assumed something new
was coming — she just announced her next album, Happier Than
Ever, earlier this week, and the cover matches her light hair
with various neutral tones.

What are your
favorite album eras?