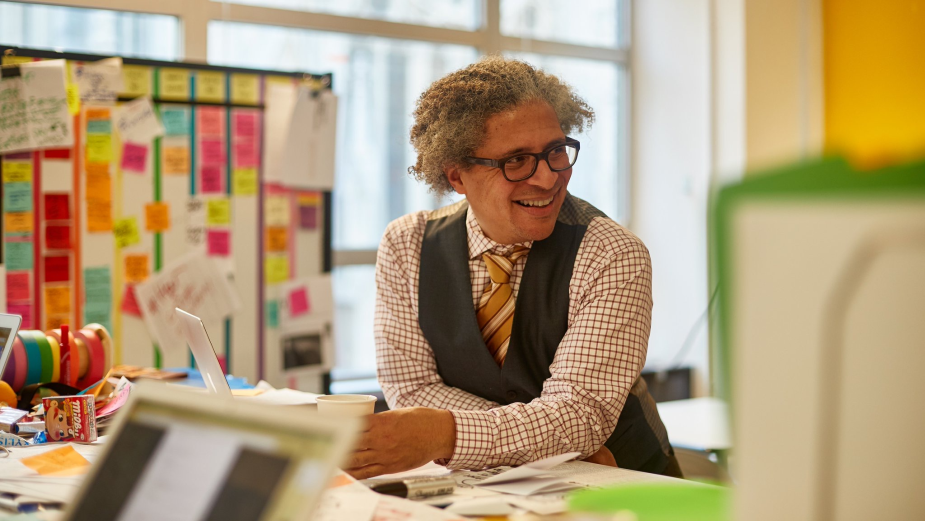 The world’s first culture agency, Cashmere, today announced that it has hired veteran thought leader and strategist, Aki Spicer, as its new chief strategy officer.  In this newly created role, Spicer will be charged with driving the agency’s strategic campaigns and initiatives while capitalizing on current growth of existing client relationships, as well as spearheading the course for future partners. He will report to Cashmere president and chief creative officer, Ryan Ford.

Spicer’s appointment comes at a critical time of growth for Cashmere, as the demand for the agency’s unique foundation of culture & community skyrockets. In 2021, the agency was named the world’s first culture agency by Taco Bell and this past year became the creative agency for Amazon Music’s Hip Hop team, the Social AOR for STARZ, and the Culture PR AOR for Michelob.

“Aki’s devotion and contributions to The Culture is the ultimate compliment to Cashmere’s cultural intelligence offering,” said Ryan Ford, president and chief creative officer, Cashmere. “Not only is he an exceptional and forward thinking strategist but a driving force in the community and the industry. We are thrilled to welcome him to the Cashmere team.”

“Cashmere Agency is a trailblazer that has set the standard for brands connecting to culture in the new global market. This is a refreshing return to form, at a culture-first marketing agency – having started my career in music marketing and built much of my big agency career on leading the quest to unlock cultural access for brands,” said Aki Spicer, chief strategy officer, Cashmere. “Cashmere has a unique strategic product, which practices well beyond traditional demographics and psychographics – to mine for fresh cultural spaces where brands can credibly live & lead in the culture – and I am excited to help take our product to the next level.”

Spicer joins Cashmere from Leo Burnett/Chicago, one of the most storied agencies in the world, where as chief strategy officer, he helped update the strategic approach for brand, digital, and data integration. There, he introduced innovative forays in AI, Web3, and Multicultural Intelligence for brands like Samsung, Kelloggs, Jim Beam, Bank of America, Messenger, US Cellular, and more. Spicer also co-led a strategic resource and accelerator for all the creative agencies across Publicis – to operationalize ‘general market’ teams that are increasingly challenged with how to become more culturally-fluent in an era of an increasingly-diverse mass market.

Spicer exits Leo Burnett which was recently recognised as ‘2022 Agency of the Year’ at One Show, ADC and Clios, “Best in Show” at One Show, Addy, Communication Arts and AICP, Titanium and Grand Prix at Cannes, as well as a wealth of gold, silver and bronze strategy and effectiveness awards across 2022 Effies (incl 2nd Most Effective Agency Network – Leo Burnett Worldwide), WARC Awards for Effectiveness, ARF Ogilvy Awards for Research, and Jay Chiat Strategy Awards.

Spicer is currently an advisor and jury chair for the NYFestivals’ AME Awards first-ever Equality category. He actively co-chairs the Cultural Collective committee with ANA AIMM (Alliance for Inclusive Multicultural Marketing) where he has recently shaped industry guidance on “embedding inclusive norms into the creative process end-to-end,” and also serves as a Trustee for Advertising Research Foundation (ARF).