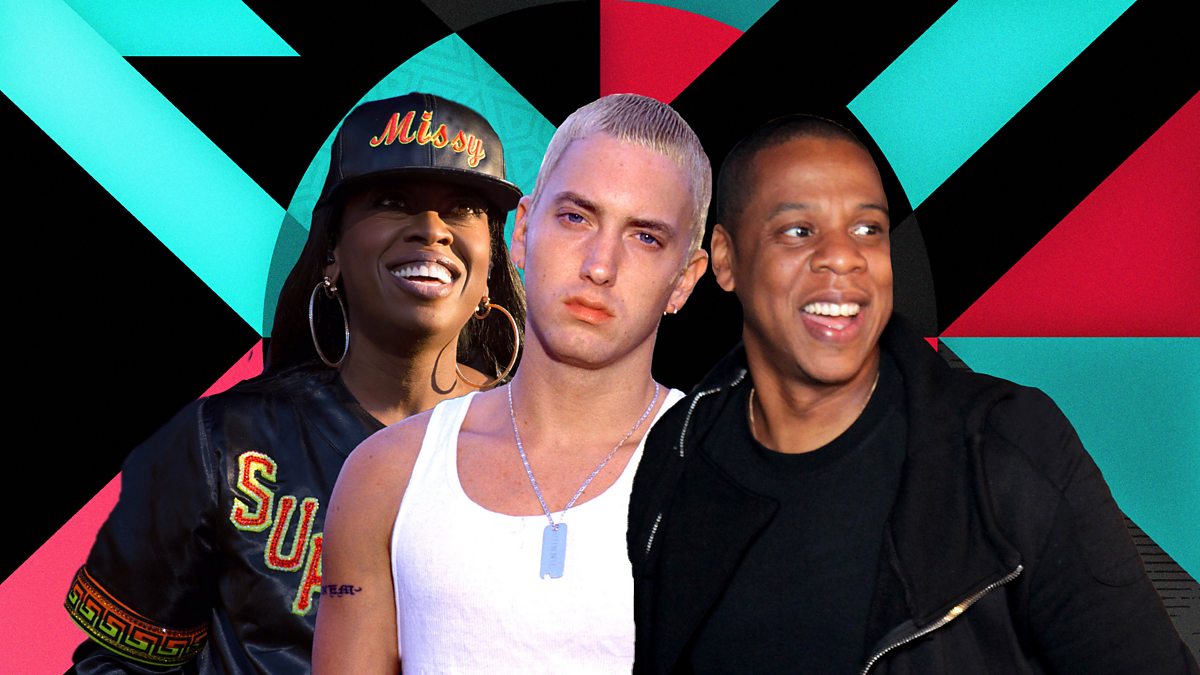 Taking the number one position in 1Xtra’s Best of 21st Century hip-hop vote, Eminem’s ‘Lose Yourself’ was the lead single from the soundtrack of his 2002 biopic, ‘8 Mile’. His lyrics detail the plot of B-Rabbit – a character played by the Detroit rapper – dealing with themes of overcoming adversity while gaining respect from other rappers.

Much like B-Rabbit, the beginning of Eminem’s illustraious career was a case of life imitating art as a white rapper in a predominantly Black music genre. Co-signed by the legendary West Coast rapper and producer, Dr. Dre, and possessing a quickfire cadence and lyrical powess, Eminem proved he is more than a novelty within the genre, eventually becoming a constant mention in debates on rap dons.