Behave nicely and no one needs to get cancelled – The Times 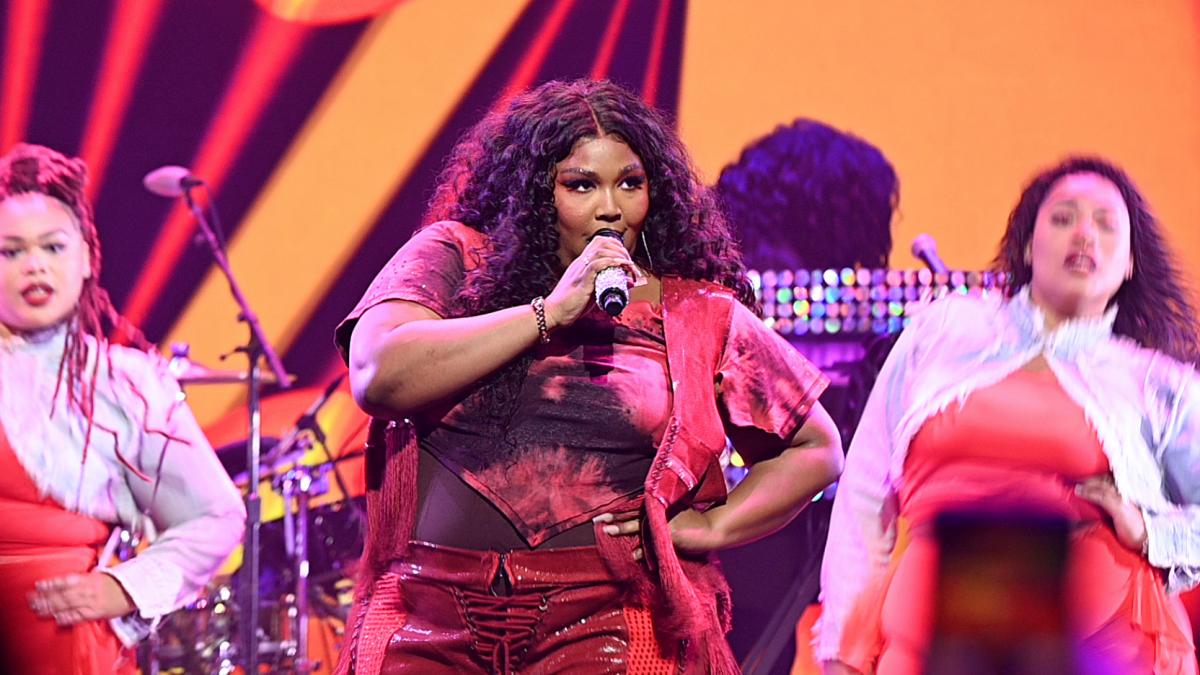 I declare the culture wars officially over. It may have passed you by but the American rap artist Lizzo recently released a single, Grrrls, that contained the word “spaz” in its lyrics. “Spaz” being a derogatory term for spastic diplegia, it caused a stir amongst the disabled community. Yet, not quite as much a stir as you’d think – and this was the great turning point.

Instead of Lizzo suddenly being cancelled by an outraged group with pitchforks who swore that she’d be left a quivering mess, never to rap again, she was just politely asked to change that one word. There was still love for her work but there was also a friendly reminder of what the term really meant. So Lizzo changed