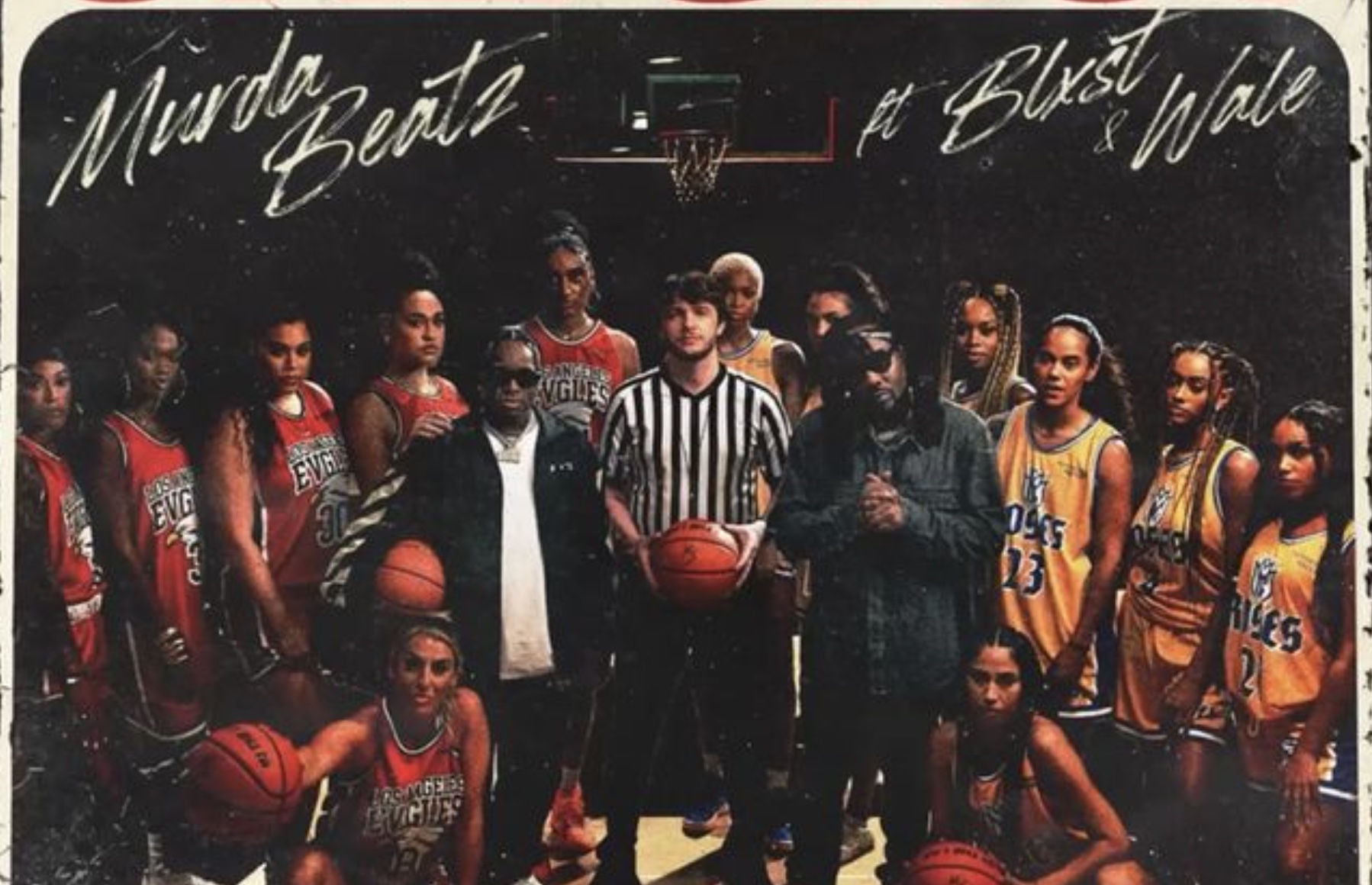 Compared to his previous years in the game, Murda Beatz had a relatively quiet 2021. He had a few credits here and there like on BamBam’s riBBon and Memory Lane with Shordie Shordie but nowhere near the year that he usually has, intentionally of course.

It looks like he’s kicking off his 2022 in a big way. The campaign for his forthcoming project Keep God First 2 has begun with a big new single. He grabs the assistance of Wale and Blxst for his new single ‘One Shot’. The DC rapper is fresh off of Folarin II and Blxst is everywhere right now, so this has big potential.

It drops officially at midnight but Hip-Hop Nation is playing it every hour until then. It’s also out internationally.