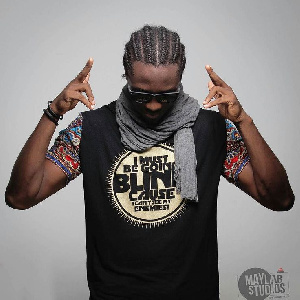 •Life growing up in Nigeria

•The rage of being sent back to Ghana from South Africa

•How his love for urban music started

Urban gospel DJ and presenter of urban Christian show RepJesusEntertainemnt on Praise TV, JaySmoke born in Ghana, grew up in Nigeria, educated in South Africa and fulfilled his calling in Ghana is one of Ghana’s finest urban gospel Disk Jocker.

JaySmoke who calls himself S.O.T.K (Son of the King) grew up in a community deeply rooted in Hip-hop music, it was only a matter of time before JaySmoke’s mind was brainwashed and began to chase after the American dream.

His love for the genre began when he was growing up in Nigeria. His folks weren’t around and living with his big brother who was part of a college gang he was introduced to hip-hop artistes from the East and West Coasts of America.

He listened to artistes such as Will Smith, Kriss Kross, Dr Dre, Snoop Dogg, Dog Pound, Kurrupt, Warren G & Nate Dogg,among others and they played a major role in his taste for music. His love for hip-hop developed as he continued to grow and become deeply rooted in that genre of music.

At the age of 11, he relocated to be with his mother in South Africa. At the time, South Africa was going through the last phase of Apartheid and as such there was still a lot of racism and rebelliousness in the country.

JaySmoke found himself caught up in many immoral activities that led him to several problems both at home and away. He rebelled against authorities and was uncontrollable. His mother was afraid for his life she sent him to be with his grandmother in Ghana.

He told GhanaWeb, he believed it was God’s plan his mother deported him back to Ghana.

“Looking back at those days now, it’s no doubt that God had a plan and was truly with me. The whole idea of the “deportation” was so that I could learn some manners. I was supposed to stay with my granny and hopefully learn some good stuff. I remember my mum saying ‘I will send you back to Ghana where you will learn how to treat women right.’ It was a valid point because growing up listening to the junk that I did, I had no respect for women and also coming from an abusive home, it leaves you messed up,” he told GhanaWeb.

After struggling with his faith for a while and doing his best to change by getting rid of all materials that made him such a disobedient child one day his big brother came to visit from South Africa and introduced him to a Christian rap group called Gospel Gangstaz.

He shared that he instantly fell in love. Their music was clean, Christ-centric, uplifting, spirit-filled, inspirational and life-changing. He became a fanatic and just like an addict, he started searching for more Christian Hiphop music.

Not long after his brother’s visit, he relocated to Accra; that’s when, he believes, God started putting things in place because it was in Accra that he was able to search for more Christian Hiphop music. This search opened up a new world to JaySmoke; a world filled with people using their gifts to share the gospel through Hiphop, he was instantly sold out! 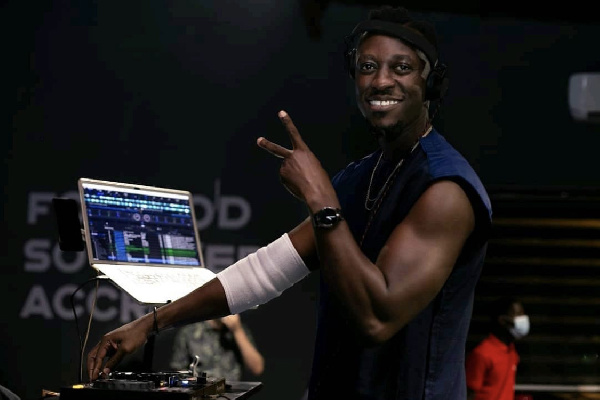 This insane craze led JaySmoke to discover many more Hiphop artistes such as Cross Movement, BB Jay, Prime Minister, Antonious, DCP, Papa San, LG Wise, Lil Raskull among others. These were guys who were doing Hiphop music but unlike secular hiphop, they were spitting positive lyrics and saving lives.

DJ JaySmoke became a household name among the youth for promoting Jesus and helping new and old talents use his platform to grow their audience.

Jay Smoke’s mission together with his team has joined forces with talents to make urban gospel popular among the youth and the older generation.

In the coming years, he and his team also plan on producing new content to meet the needs of the youth. Products that will continually enhance their Christian walk and also attract others to join the family of believers. 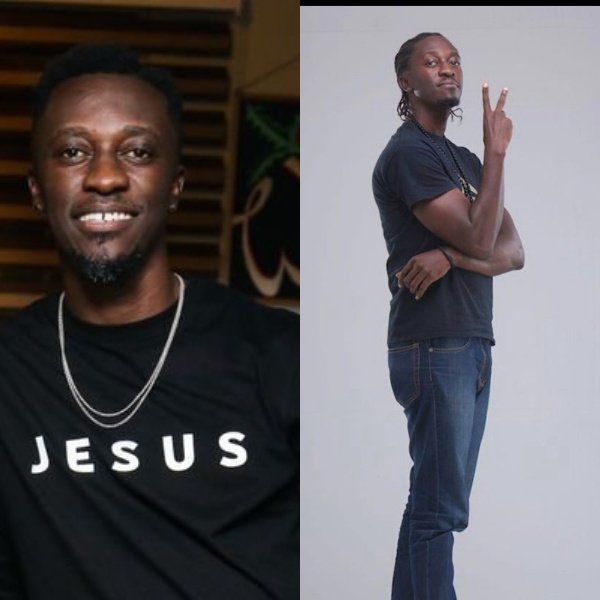