Sunday’s (March 14) 63rd Annual Grammy Awards was a historic event. Beyoncé set the record for the most Grammy wins ever with 28 making her the most decorated artist in Grammy history while Kanye West temporarily tied her husband JAY-Z for most victories by a rapper with 22 after his Jesus Is King album took home the honors for Best Contemporary Christian Music Album. That was until Jay won his 23rd Grammy later in the show for co-writing Megan Thee Stallion’s “Savage (Remix).”

The Grammy Awards are the highest honor in musical accolades and rappers have long been fighting for proper recognition when it comes to the Recording Academy. Hip Hop has had a complicated relationship with the Grammys, but whether they admit it or not, most artists are hoping their body of work gets nominated when submitted.

With Nas finally taking home his first Grammy Award with his 2020 King’s Disease winning Best Rap Album, the legendary New York rapper is officially on the board with a victory that Royce Da 5’9 described as “Hip Hop reparations.” On the other hand, Lil Wayne expressed his frustrations with the Recording Academy on Monday by tweeting, “Fuk the Grammys.” 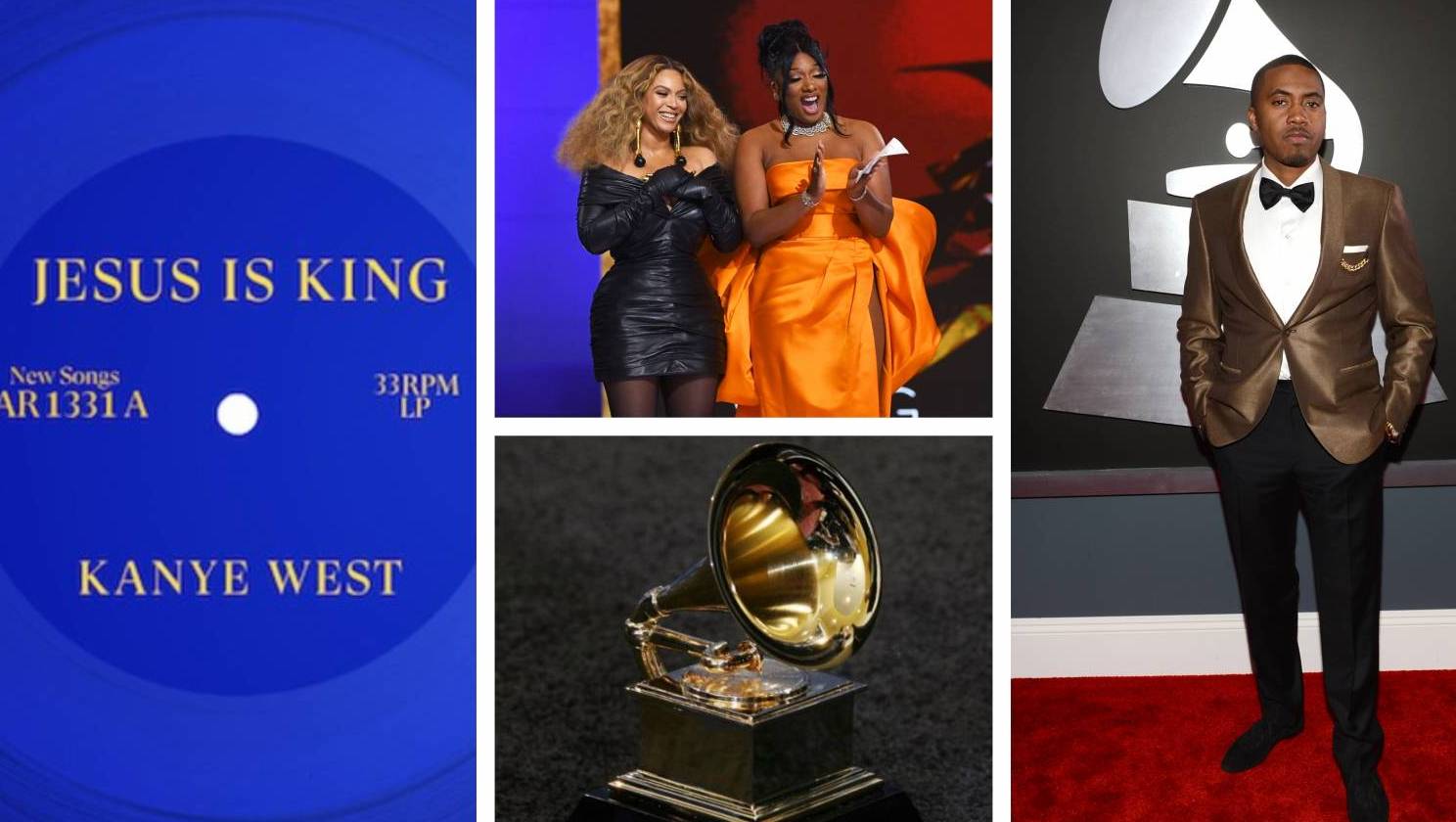 As Kanye attempts to keep pace with his big brother Hov atop the Grammy rap pantheon, check out the complete Top 10 list of winningest rappers at the Grammy Awards.

Highlights Include: “This Is America,” (Record of the Year, Song of the Year, Best Rap/Sung Performace and Best Music Video) “Redbone” (Best Traditional R&B Performance)

Highlights Include: Speakerboxxx/The Love Below, (Album of the Year) Stankonia, (Best Rap Album) “Ms. Jackson” (Best Rap Performance by a Duo or Group) 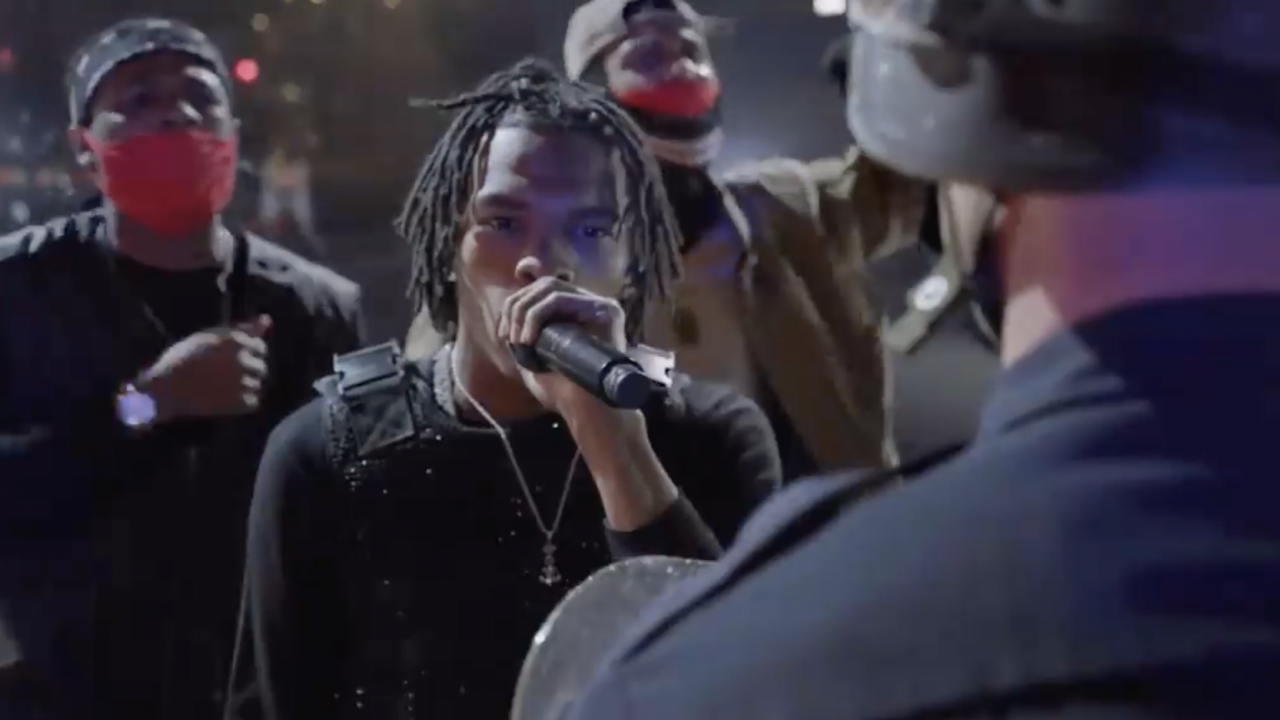