When will the BET Hip Hop Awards 2021 air and where to watch? – HITC – Football, Gaming, Movies, TV, Music 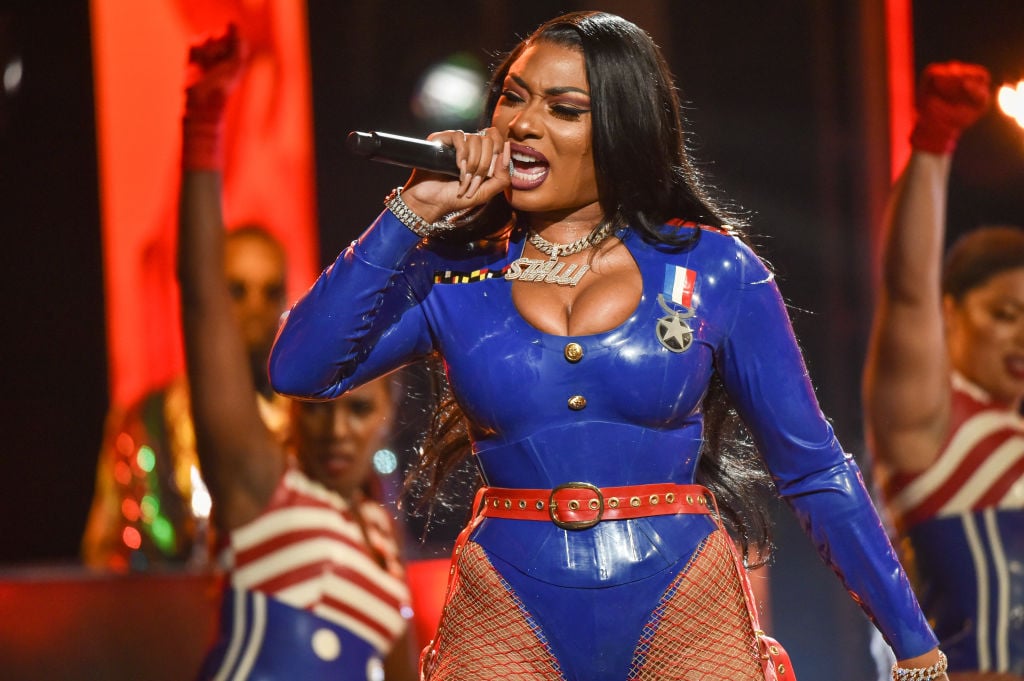 The 2021 BET Hip Hop Awards is going to be a star-studded event. We take a look at when the show will air and where you can watch it.

The nominations for the 16th instalment of the BET Hip Hop Awards were announced on September 9, and artists such as Cardi B, Megan Thee Stallion, and Lil Durk lead the nominees’ list with nine nominations each.

The BET Hip Hop award will air on Tuesday, October 5.

The award show, hosted at the Cobb Energy Center in Atlanta, will premiere at 9 pm EST/PT on Tuesday, October 5.

BET has announced that Big Daddy Kane will pay a special tribute to late Biz Markie during the show.

Where to watch the show

Fans can watch the show on BET’s official channel and it will also air on VH1 and MTV2. You can also head to BET’s online accounts to watch the event.

BET has also revealed that during the show, rapper and philanthropist, Nelly, will receive 2021’s I Am Hip Hop Award.

The singer previously said, “I am honoured to receive this award and humbled to be in such great company of past artists who have received this award.

Song of the year

Hip hop album of the year

Hip hop artist of the year

In other news, 20 best ‘Drake the type of fella’ memes as trend goes viral on Twitter again