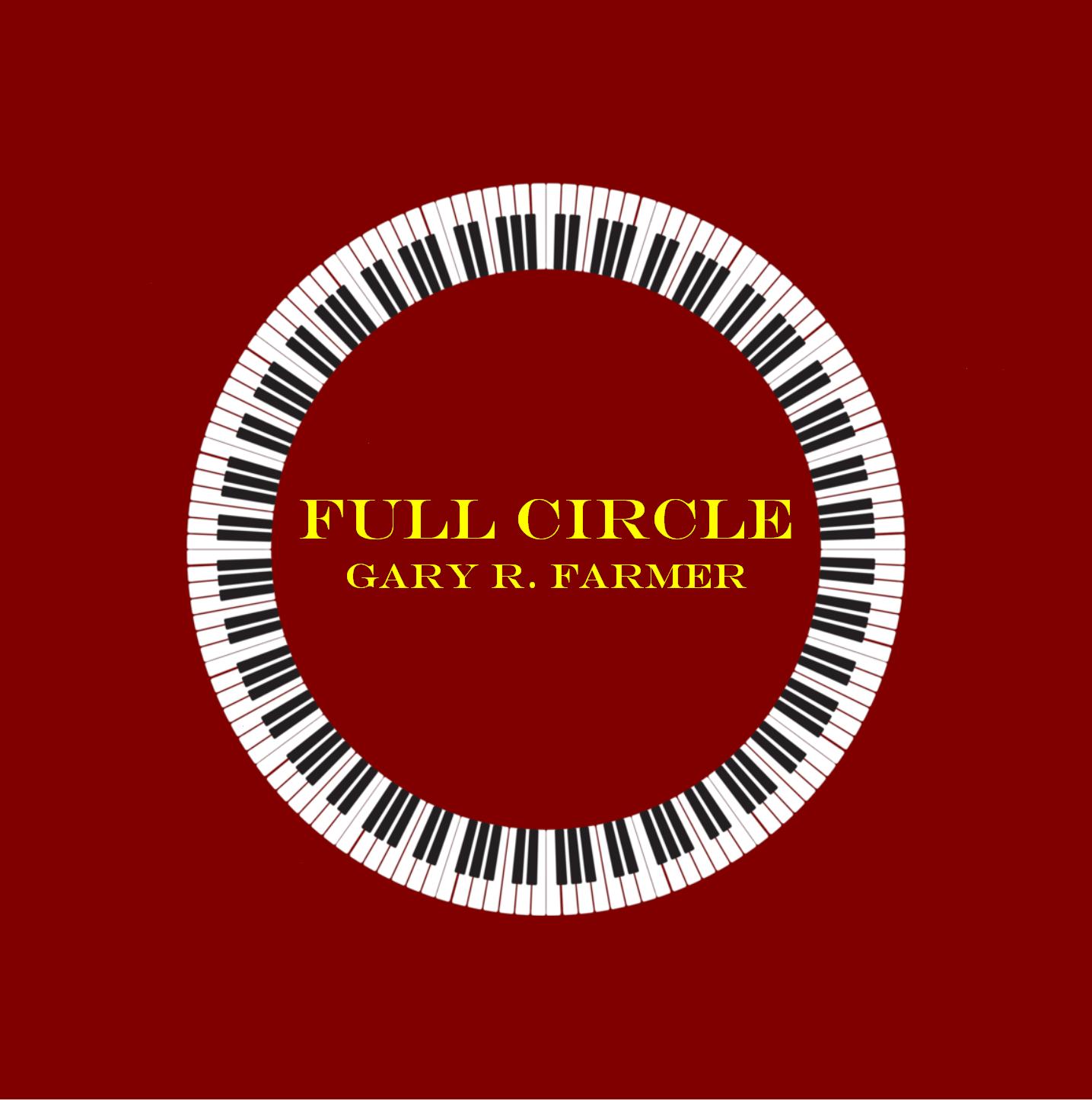 (DailyMusicRoll Editorial):- Georgia, United States Aug 5, 2021 (Issuewire.com) – The hills of North Georgia have always been known for country, bluegrass, and gospel music
resonating through the mountains and Gary R. Farmer is no stranger to that. He has toured and performed
with numerous stars for the Grand Old Opry and produced music for country music artists worldwide. His music
production skills reach around the globe, even doing production work for New Zealand country music artist
Dennis Marsh on his gold record for Sony, “Lest We Forget”. On many of the recordings, no one realized
that piano was not Farmer’s main instrument. His training and performances began on the radio at the age of 8
on the organ.
Full Circle is his latest album and a return to his roots of organ performance. The album is filled with songs chosen
for their incredible melodies, memorable songs that keep the listener involved in listening for the nuances
crafted carefully by Farmer to draw you into the album. Each song is stellar and entices the listener to play
the album numerous times. A website, www.garyrfarmer.com is dedicated to the album release. It is available
at Spotify, Apple Music, Amazon, as well as all other popular streaming and downloads sites.