YouTube has decided to remove YG’s controversial video for “Meet The Flockers” after nearly a week of deliberation. The move comes as Asian-American and Pacific Islander hate crimes surge across the United States, especially among the elderly, as people desperately cramble to find someone to blame for the COVID-19 pandemic.

The song is included on YG’s 2014’s Krazy Life album and centers on robberies that take place in Asian neighborhoods. Several YouTube staffers at Google demande its removal last week, but the video sharing giant was initially hesitant to pull the plug for fear it would cause a cascade of other videos that would call for removal.

According to Bloomberg, an internal disagreement at the company started after some YouTube employees asked YouTube’s Trust & Safety team to take it down, but an executive from that department and another content policy leader denied the request in an email to staff on March 22.

“We find this video to be highly offensive and understand it is painful for many to watch, including many in Trust & Safety and especially given the ongoing violence against the Asian community,” the executives wrote. “While we debated this decision at length amongst our policy experts, we made the difficult decision to leave the video up to enforce our policy consistently and avoid setting a precedent that may lead to us having to remove a lot of other music on YouTube.” 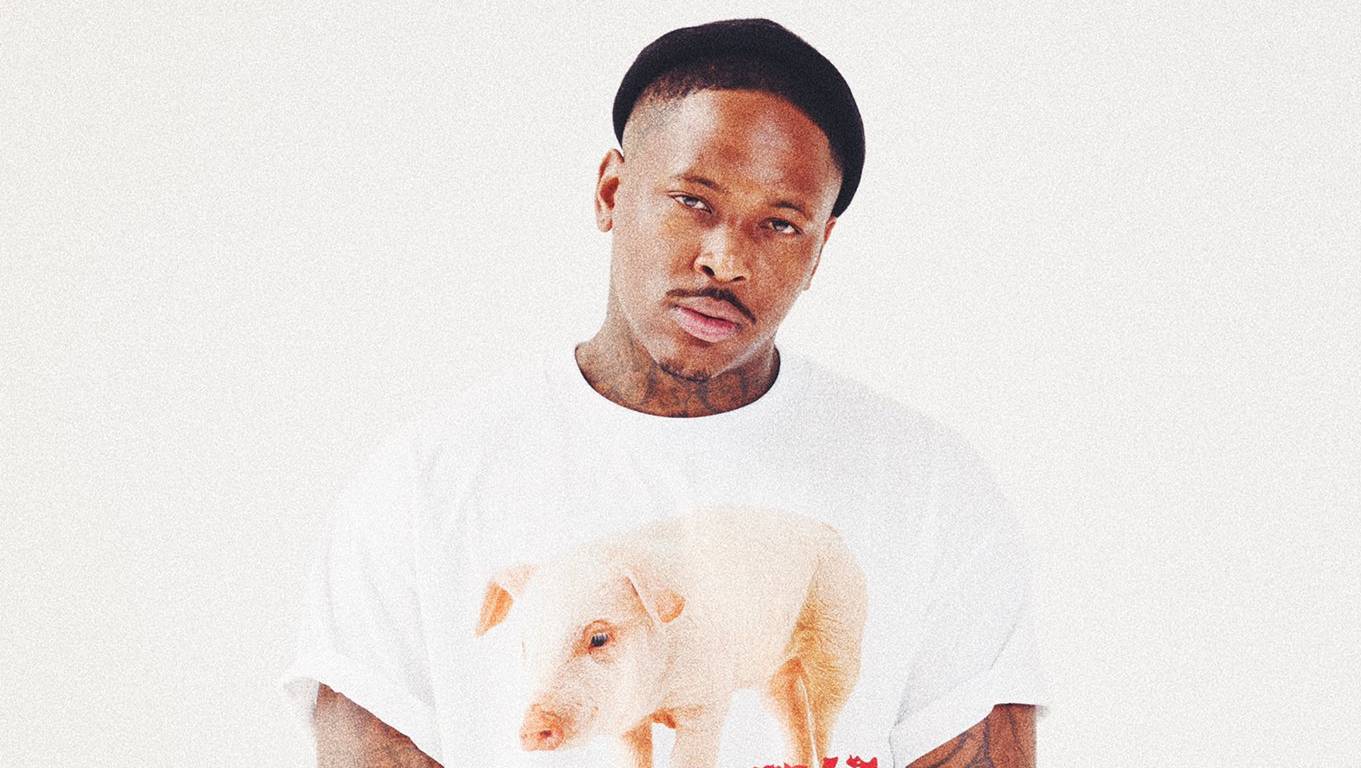 YG Completely Trashes Past Record Deal Despite Multi-Platinum Hits: ‘It Was Fucked Up!’

The email continued, “YouTube has an open culture and employees are encouraged to share their views, even when they disagree with a decision,” a YouTube spokeswoman said in a statement. “We’ll continue this dialogue as part of our ongoing work to balance openness with protecting the YouTube community at large.”

The Atlanta shooting at three different spas on March 16 resulted in the death of eight people, including six Asian-American women. An elderly Asian woman was also attacked in San Francisco the following day, but she was able to fight off her attacker. The victim suffered an injury to the side of her face and eye and was seen holding an ice pack to her face. Police said both the assailant and the victim were taken to a hospital for treatment.

Just came upon an attack on an elderly Asian woman on Market Street San Francisco. Effort I got more details pic.twitter.com/5o8r0eeHE2