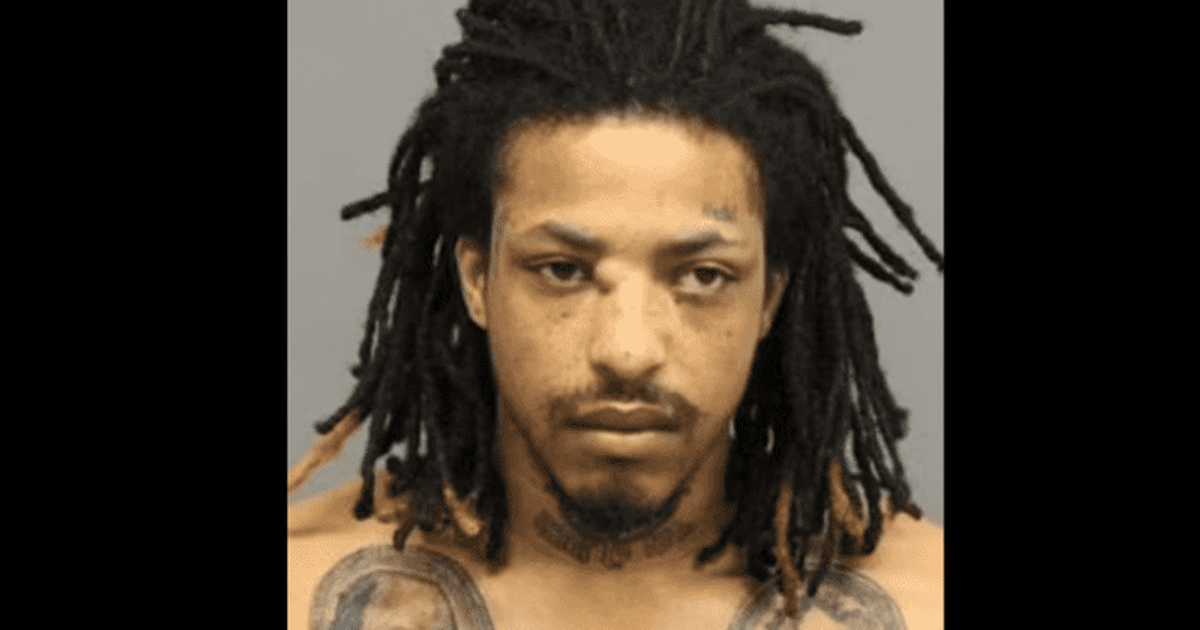 LITTLE VILLAGE, CHICAGO: A Chicago rapper died after getting shot 64 times on his head and other parts of his body in what police are calling an ambush shooting just when he was released from jail. Londre Sylvester, 31, who’s known by his stage name KTS Dre, was one of three people who were shot just outside Cook County Jail in the Little Village section of Chicago on Saturday, July 10. The shooting took place as Sylvester was freed from the jail and he was wearing a monitoring tool on his ankle.

According to the witnesses of the Sylvester case, two armed men stepped outside a vehicle and started shooting Sylvester, striking him in the face and chest. Investigators discovered around 59 shell casings on the 2700 block of West 27th Street, which is across the street from the jail. After the incident, Sylvester was rushed to Mount Sinai Hospital, where he was declared dead just before 9.30 pm on Saturday, July 10.

Who is Renni Rucci? ‘LHHATL’ star started off as exotic dancer before becoming rapper

The shooting/killing of rappers has increased in the last few years, we have reported many similar cases in the last few months. Last month, we reported that Young Greatness was shot dead during a ‘botched robbery’, 25-year-old Supa Gates also lost his life in the same manner and there were several theories behind the killing of Pop Smoke. Statistics from the police department in Chicago showed that “at least 108 people were shot, 17 fatally, between July 2nd and July 4th. Eleven children, some as young as five and six, were wounded in what was the most violent weekend of the year. Two cops were among the city’s shooting victims.”

A 60-year-old woman who was allegedly with him at the time of the shooting sustained a wound in her knee. She is in stable condition at Stroger Hospital. Another woman, 30, said that a bullet grazed by the side of her face. No arrests have been made till now.

It is reported that Sylvester was in jail for violating a bail bond for infringing the conditions of his release in a 2020 felony gun case. He was fitted for electronic monitoring before walking free on July 10. Sylvester had “just been released” from custody and was walking alongside the 60-year-old woman “to an awaiting vehicle when several unknown (suspects) exited two separate vehicles and all began to shoot in Sylvester’s direction, striking him numerous times,” the police report added.

After the shooting, the suspects re-entered their vehicles and departed in different directions, police said. “It appears Sylvester was the intended target while (the women) were inadvertently struck,” the report stated.