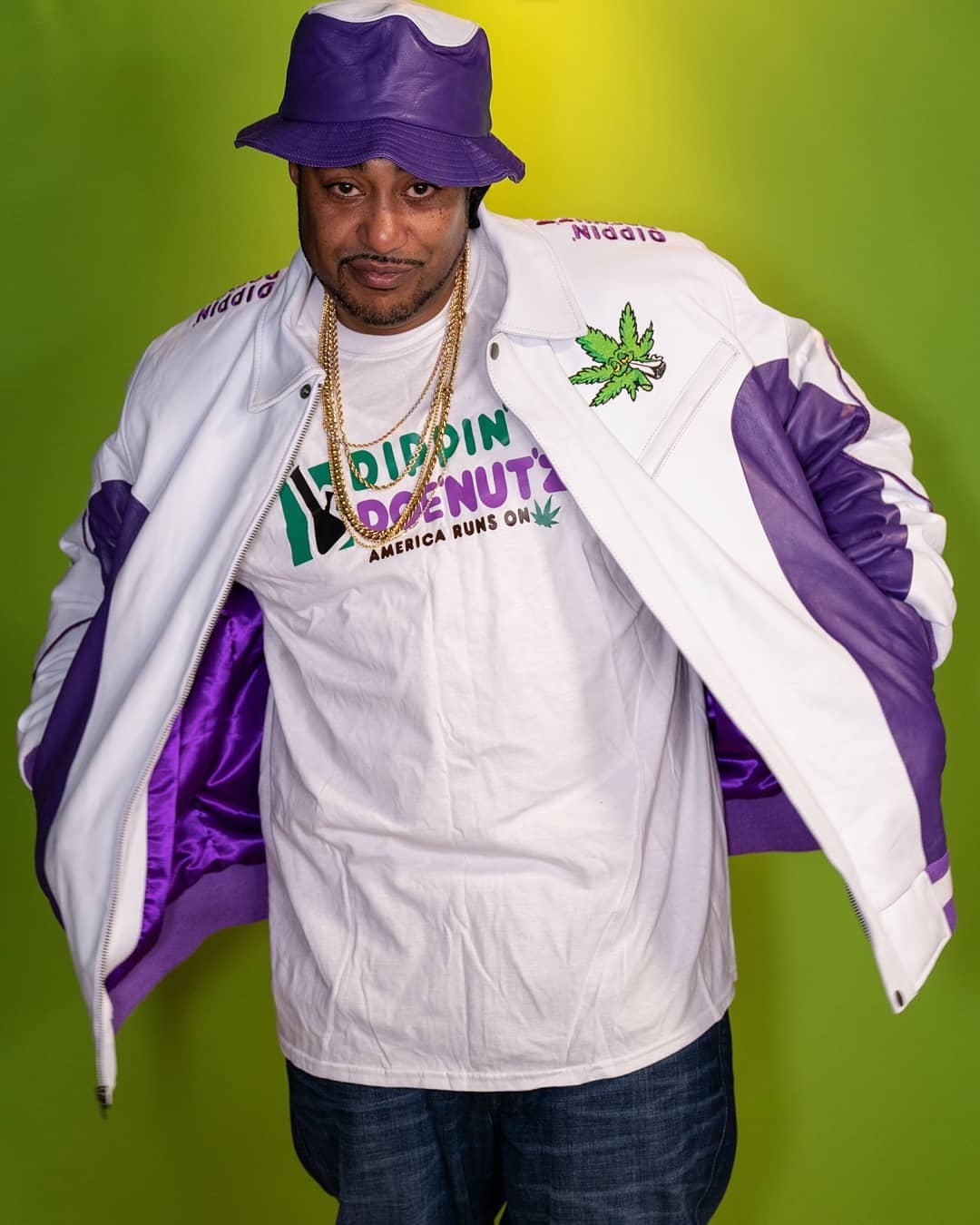 (YourDigitalWall Editorial):- New York City, New York Jun 25, 2021 (Issuewire.com) – Seasoned and talented hip-hop artist Gramzunkut is bringing back the lost depth of the genre with his meaningful creations. He has released incredible lyrical ballads such as ‘No Game’ featuring Mikey Polo and ‘Lyrical Therapy (Last Twenty-Four)‘ expressing his thoughts and opinions about the world and his real-life experiences n the songs. His other two compositions, ‘Wanna Ride on My Wave (Bank Roll)‘ and ‘The Booty Exercise’ are more on the fun side keeping the mood balanced and the audiences entertained.

Hailing from the five boroughs, the brilliant musician now resides in New Jersey pursuing his musical career. He has been introduced to the hip-hop game at a very young age. Inspired by the golden age of the genre, he always tries to have that supreme old-school rhythms and rhymes in his every creation. He has been an active member of the hip-hop community for the last three decades, contributing to the industry to the fullest. His exceptional rhythmic understandings and rhyming skills have put him under the radar of hip hop lovers around the world.

Working with the production house GTZ Enterprise, Gabriel Baez, better known by his stage name Gramzunkut, is bringing the ’90 hip hop magnificence back with his nostalgic collections. His latest soundtracks, ‘Wanna Ride on My Wave (Bank Roll)’, ‘Lyrical Therapy (Last Twenty-Four)’, ‘No Game‘ featuring Mikey Polo, and ‘The Booty Exercise‘ are witty and thought-provoking, as well as reminiscent of the past. Follow him on Spotify, Apple Music, YouTube, Facebook, Twitter, and Instagram for more updates.

For more tracks of Gramzunkut, Please go through the below link :