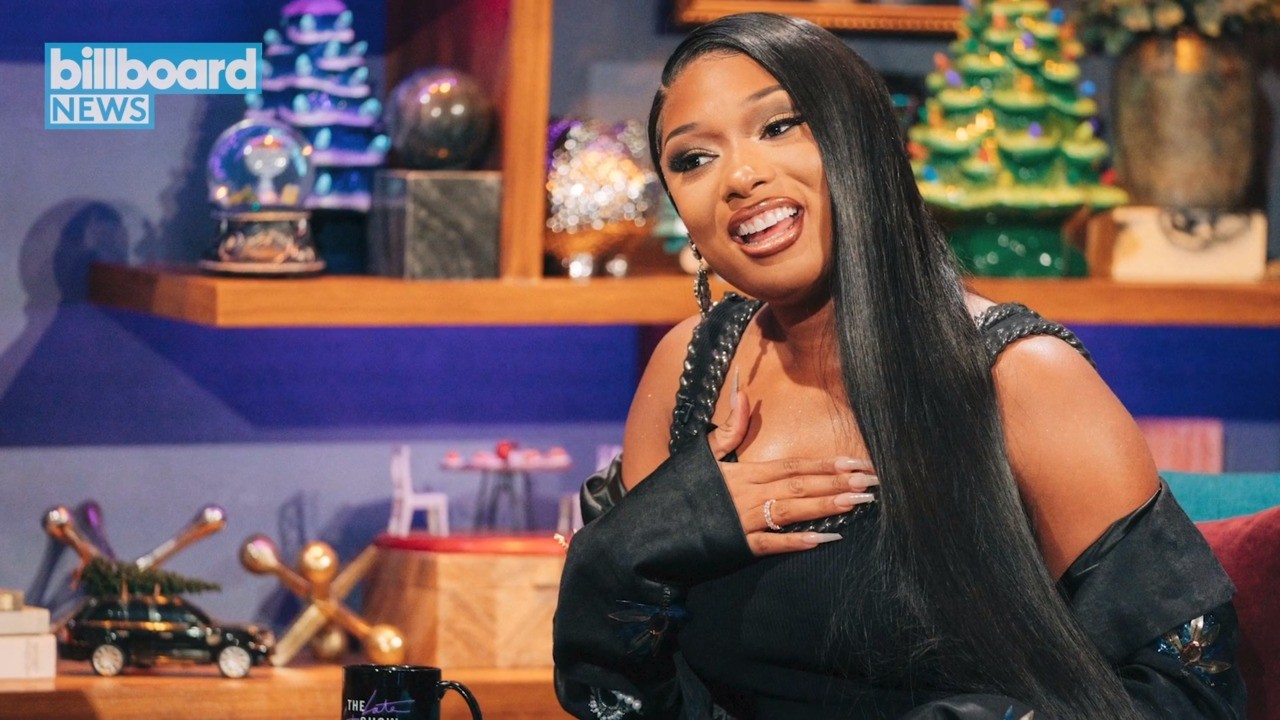 The clip asks, “Did y’all konw @theestallion was ALMOST a Love and Hip Hop alum? Would you have liked to have had a Hot Girl SEASON?”

As the clip goes on, Meg notes that her mother was an MC and that one day she told her she wanted to rap as well, even though moms didn’t think it was a good idea. “Megan Thee Stallion is just gonna become that household name,” she told her. “When you’re talking about those popping rappers, I’m going to be in that conversation.”

Even though the world had not yet been alerted to her prodigious talent and VH1 didn’t sign her up, after seeing clip, LHH cast member Sukihana — who has a cameo in the “WAP” video — was blown away, saying, “That is everything. Y’all fumbled the bag. Y’all should have put her on the show.” The audition tape popped up on the same day that VH1 announced two spin-off Love & Hip-Hop limited series, VH1 Family Reunion: Love & Hip-Hop Edition, premiering Feb. 8, and Love & Hip-Hop: It’s a Love Thing, premiering Feb. 1.

Watch the clip below.