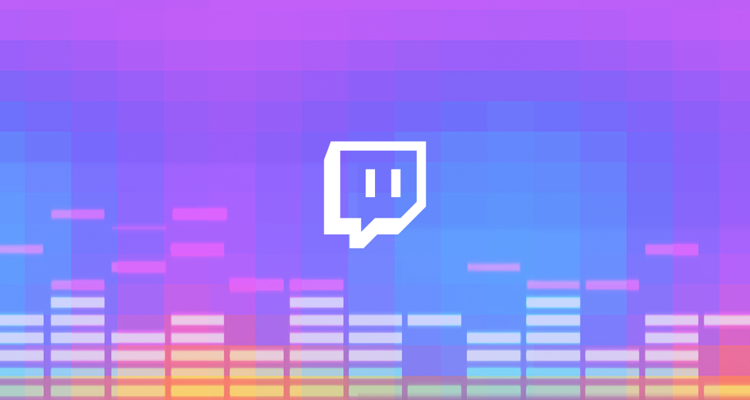 Twitch is launching a music incubator program called ‘The Collective.’ Here’s what we know about it.

Twitch says the program will be exclusive, with musicians receiving invites to join. The program aims to empower musicians by providing them with the knowledge and support they need to begin live-streaming their music on Twitch. Here’s how Twitch breaks down The Collective’s role as a music incubator program.

“Selected musicians will be grouped into exclusive collectives curated based upon complementary backgrounds, genres, and career stages and work together to maximize and monetize their time and community on Twitch,” the press release reads.

That’s not so different from the many gaming collectives that already exist on the platform. When a gamer who is part of a collective finishes a stream, they often elect to ‘raid’ another collective member – exposing their audience to new content. Twitch likely hopes to transfer that community feature to musicians who are embracing the Twitch platform.

“The Twitch music team, industry partners, and mentors will guide each member of The Collective through the livestream paradigm and help them craft their own channel strategy through a series of workshops and hands-on support,” Twitch says. “They’ll learn how musicians are building live, interactive communities on Twitch and earning money from their fans directly.”

Twitch says as artists graduate from the program, they’ll be prioritized for discovery opportunities, promotion, live activations, and more. Twitch also has several third-party partners on board to support these emerging artists building out their platform on Twitch. Those partners include:

Applications for the program are open to the public, but partners like UnitedMasters, DistroKid, and TuneCore will be identifying and inviting artists to apply and work with Twitch to curate artist selection. Discord is also educating artists on how Discord communities have become an important part of keeping a Twitch audience engaged with creators on the platform.

Twitch says The Collective music incubator program is a continuation of the company’s investment in music. Twitch integration with Amazon Music also provides those artists the opportunity to reach a wide audience on a major music streaming platform.