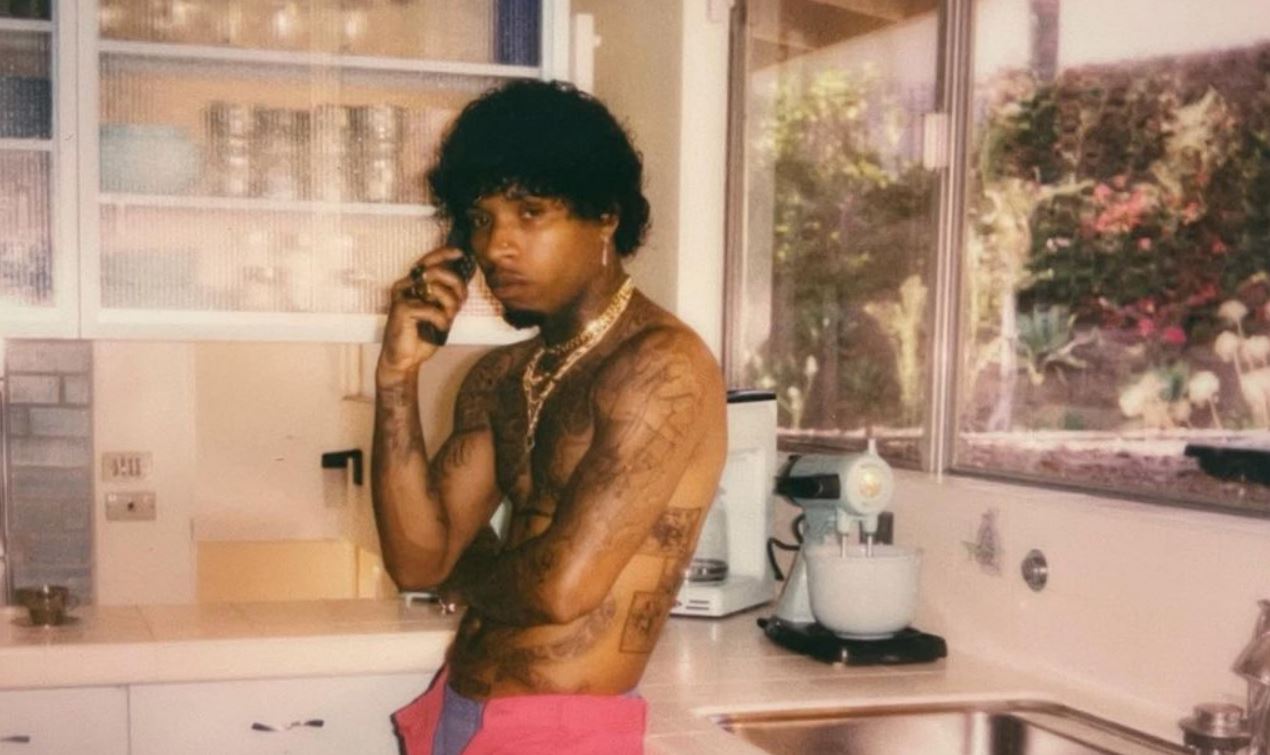 In September, Tory Lanez announced a new album called Alone at Prom which will be inspired by sounds of the 80s.

The album is currently scheduled to release sometime next month but today, he starts the campaign officially with the first single ‘Lady of Namek’ which certainly does have an upbeat, throwback sound from that era. Listen to it below.

Tory is currently accused by Megan Thee Stallion claimed for shooting at her after a night out with Kylie Jenner and Tory Lanez in July, 2020. After initially keeping the identity of the shooter a secret, she had publicly named the Canadian rapper-singer as the culprit. A preliminary hearing in the felony assault case is set for December 14.