In 2010, I was watching a documentary of St. Louis rapper, Nelly. While speaking about his diamond-selling debut album, Country Grammar, he said something along the lines of, ‘You have your whole life to make your debut album, that’s why sophomore albums make artists nervous.’ 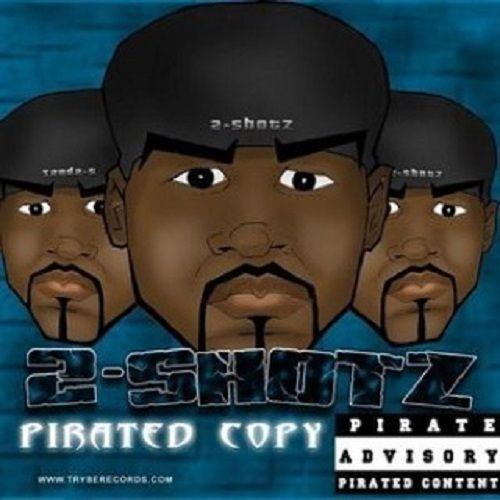 Thoughts: This is a socio-politically charged body of work with the soul of classic Hip-Hop. It might not be 2Shotz‘s best album, but it’s good enough. 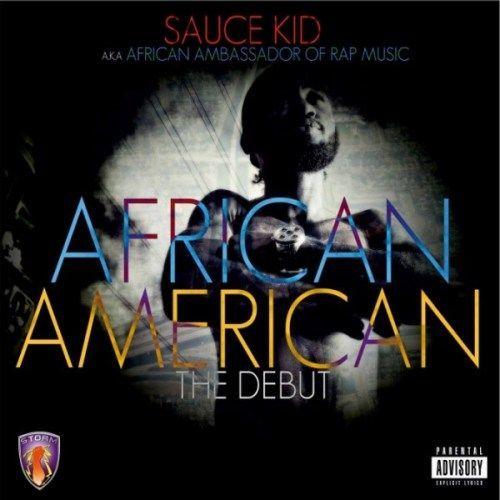 Nonetheless, it gave Sinzu the confidence to be Nigeria’s best rapper in 2011 and parts of 2012. 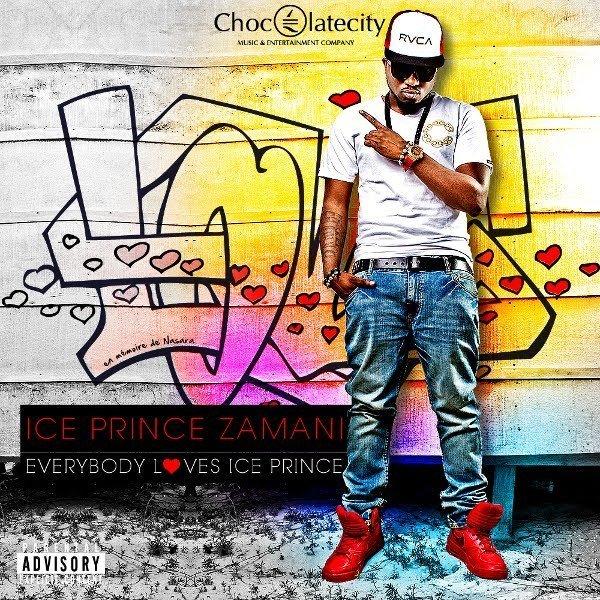 Thoughts: In 2012, this album was named Best Rap Album at the Headies. But guys, when it dropped Ice Prince got a bloodbath from Hip-Hop head son Twitter NG. They hated his rap technique and delivery. They failed to understand that there are different ways to make rap music. These Hip-Hop heads particularly hated the commercial drive of Everybody Loves Ice Prince.

But here’s the truth; this is an amazing album that’s aging like fine wine. It also put Ice Prince on the front foot for an amazing five-year run.

Thoughts: In 2008, this album was named Best Rap Album at the Headies over Son of The Soil by Ikechukwu. Some people still consider it an upset and it probably is, but this album will forever be amazing for its incorporation of the Shady/Aftermath sound into Nigerian Hip-Hop. 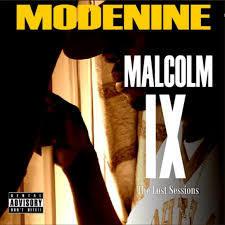 Sounds like: A lot bars you will continue deciphering for the next 20 years – sorry.

Thoughts: Guys, Modenine already had the Ghana Must Go of written content at Okokomaiko at this point. Coming off a radio gig, nobody in Hip-Hop was shocked by what this album produced. If you hadn’t heard about Modenine at this point, you were probably sleeping. 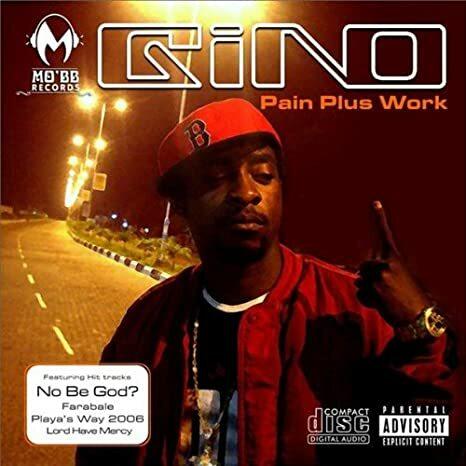 Thoughts: Lagos-bred Benin rapper, Gino was the delight of Nigerian Hip-Hop when this album dropped. Guys,his brother was a student at Yaba College of Technology when this album was made. Word on the street is that Gino and his brothers were the first to have a home studio amongst the underground rappers in Lagos.

This album was not special for just its bars, it was about the production of a young Sossick. Who at the time was a rapper-turned-producer.

Sounds like: A mix of mainstream lamba and Hip-Hop

Thoughts: Guys, ‘Ruggedman was the troublemaker of his time. On ‘Ehen,’ his dissed Rasqie, Eedris, The Remedies, Maintain and more. On ‘Big Bros,’ he took aim at Kenny Ogungbe and Dayo Adeneye of Kennis Music. This came after he got a piece of advise from Paul Play Dairo who told him to mix his mother tongue and pidgin for effective Nigerian rap music.

Ruggedman added his own twist and floored everybody with commercial music which earned criticism from Nigerian Hip-Hop circles. They felt he ‘sold out.’ In truth, this was a turning point for Nigerian Hip-Hop. This was a man who fearlessly went against the Hip-Hop stereotype to facilitate relatable Hip-Hop records for everybody and got acclaim and awards for it.

In the same vein, it also earned him a ‘Death Blow.’ 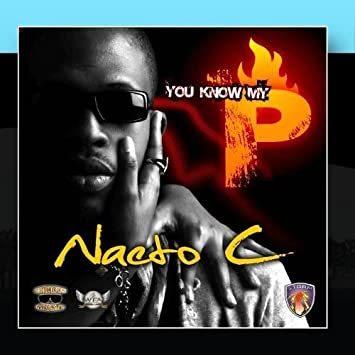 Thoughts: Word on the street is that U Know My P was done and nothing was left but a single. So, Obi Asika ordered for a single for this album – he felt the album needed one. When ‘Kini Big Deal’ was done, Naeto C and Ikechukwu went to South Africa and the rest was history. When this album hit stores, it was a ray of light in a burgeoning Hip-Hop culture in the early parts of its golden era.

Till this day, some people feel U Know My P deserved Best Rap Album at the 2009 Headies over MI Abaga‘s Talk About It. 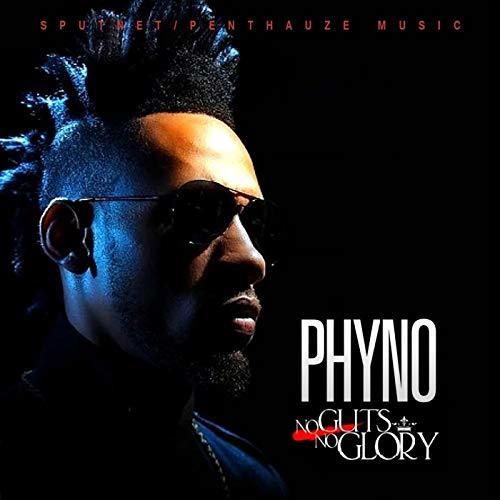 Thoughts: Before this album dropped, it disrupted the soundscape with its own brand of commercial rap. At helm of affairs was Major Banggz while Phyno was spat fire. If Nigeria will ever have its own brand of rap music, we have to go back to that sound or go a little forward to Young Jon’s serial madness on ‘Awon Goons Mi’ and ‘Cause Trouble.’

Phyno was the producer-turned-swashbuckiling Igbo-speaking rapper with an avant-garde appearance. On ‘Obago’ he rapped, “East coast n**a banging in the west” and it was a fact. ‘Ghost Mode,’ ‘Obago,’ ‘Parcel’ and ‘Kush Music’ were mega-hits before his album dropped. When the album dropped, ‘Alobam’ became a cultural moment.

Phyno was the cool kid with the cool fashion sense. ‘Alobam’ birthed merchandize and street culture. If MI Abaga visibly merged rap with pop music, Phyno blurred the lines. This was a proper rap album with hits, critical acclaim and awards. ‘Parcel’ was rightly named Best Rap Single at the 2014 Headies.

The only reason this album didn’t win Album of the Year was probably because Baddest Guy Ever Liveth was in the same category. 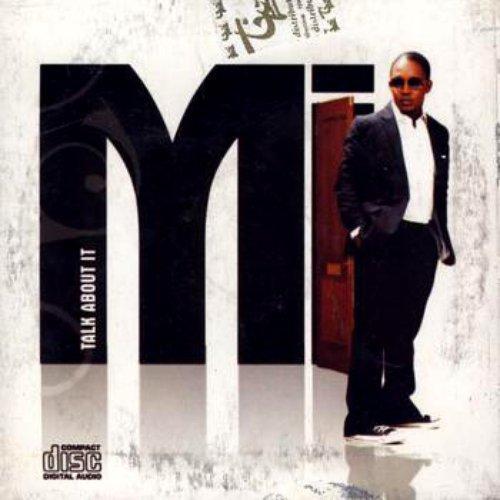 Sounds like:A potpourri of risky tunes and a dash of vodka

MI Abaga was an English-speaking Nigerian rapper who transcended realms into hits and pop culture relevance. He also won awards that pop stars were winning. This album was an important moment that proved to Nigerian rappers that you can do it if you understand how to work with sound.