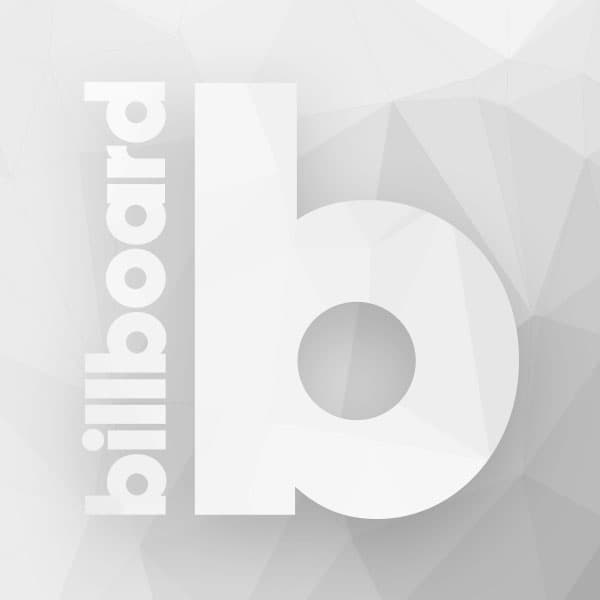 50 Cent followed in Eminem’s footsteps when creating this semi-autobiographical film of his own life, showing the ups and downs he had to face to make himself into a successful entrepreneur and artist.

It’s not easy to break into the rap scene, especially if you have to transition from a life of crime. Director Craig Brewer and producer John Singleton capture the setbacks and run-ins of pimp-turned-rapper DJay, played by Terrence Howard. The film was nominated for an Academy Award for Best Actor and won for Best Original Song with Three 6 Mafia’s “It’s Hard Out Here for a Pimp.”

The ’98 break-up of one of hip-hop’s most influential groups, A Tribe Called Quest, left many saddened and confused. Ten years after their last album, director Michael Rapaport took fans inside Tribe’s 2008 reunion tour, interweaving artist commentary and archival footage to tell the group’s tumultuous tale.

“The Art of Rap” is the one film that truly dives into the craft of rap. Director Ice-T goes beyond his personal experience to feature the perspectives of legendary rappers including Afrika Bambaataa, Run-DMC, Dr. Dre, Ice Cube, Snoop Dogg, Eminem and Kanye West.

Director Joel Silberg documents the trying yet well-worthwhile effort behind break dancing as three dancers work to perfect their moves and get recognized. The film’s motto speaks for itself: “Push it to pop it! Rock it to lock it! Break it to make it!”

“Dave Chappelle’s Block Party,” directed by Michel Gondry and inspired by seminal soul doc “Wattstax,” captures the unity in hip-hop as Chappelle gathers innovative hip-hop and R&B acts ( The Fugees, The Roots, Kanye West ) together to perform for fans that have traveled from across the states to Brooklyn, NY.

While hip-hop was taking its baby steps, director Stan Lathan helped introduce the genre to the mainstream with his drama about an aspiring Bronx-bred DJ.

The Curtis Hanson-directed film made us feel every heavy step Eminem (who portrayed Jimmy Smith) took in going from the streets of Detroit to success in rap. “8 Mile,” which was inspired by Eminem’s own life, is a harsh, yet hopeful, story of an aspiring rapper which motivates till this day. Em won the Academy Award for Best Original Song for film’s soundtrack single, “Lose Yourself.”

“Wild Style” is not only one of the first hip-hop films to ever reach a wide audience, but it remains the best document of the richness of hip-hop’s five pillars (DJing, MCing, beatboxing, grafitti, breakdancing) and the beauty of its birth place (New York). The film also features several of rap’s originals ( Fab 5 Freddy, Grandmaster Flash, and more).