These Are the Hip-Hop Albums This Year That Won’t Take You Over an Hour to Listen to – XXLMAG.COM 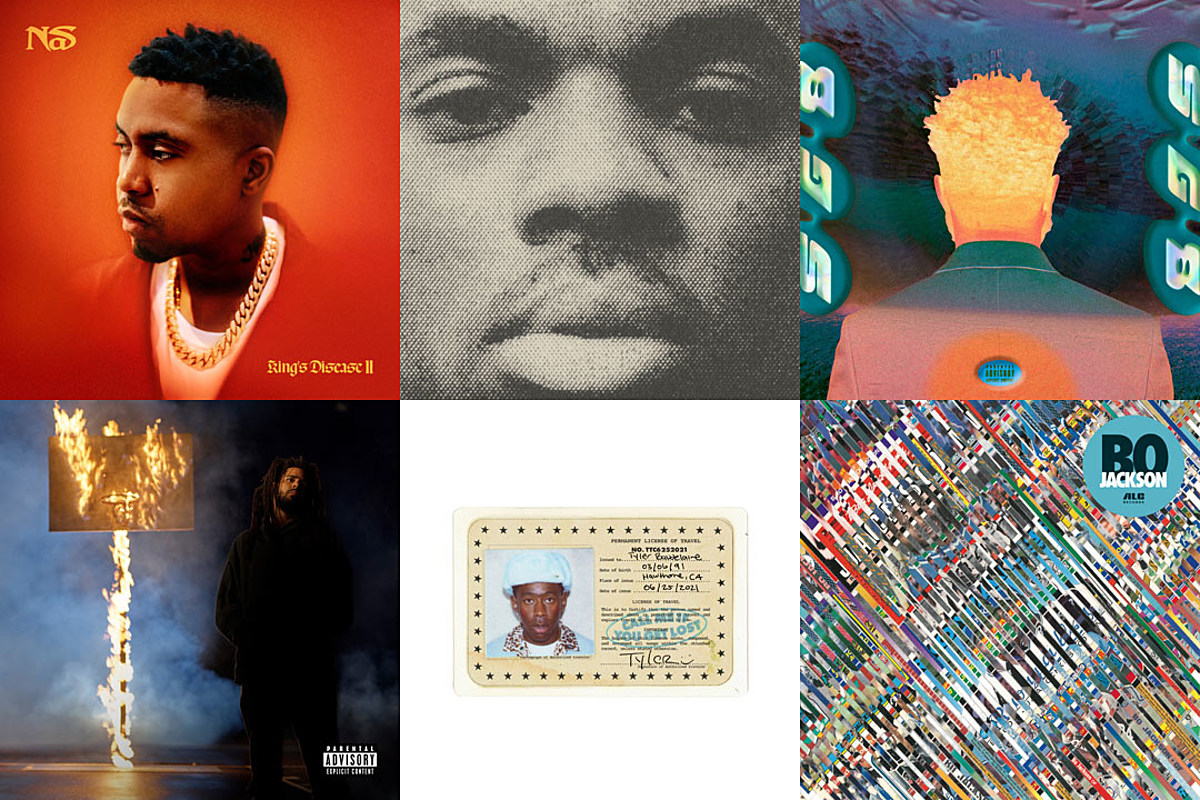 As streaming becomes bigger than ever before, the length of albums have followed suit. If there are more songs on a project, that’s more streams, plaques and accolades to come. All of this is further compounded by release dates getting delayed due to the impact of the COVID-19 pandemic. Now artists want to really feed the fans and make their mark. After Kanye West‘s Donda and Drake‘s Certified Lover Boy albums dropped this past summer, which both far exceed an hour of music, it can feel daunting to listen to modern rap projects. Just for you, XXL has compiled a few hip-hop albums that come in under the hour mark, making the tracks a more digestible listen.

Even though the rap landscape is full of long albums, some rappers went in the complete other direction, dropping very short and to the point projects. Vince Staples dropped a self-titled album this past July, which comes in at 22 minutes, wrapping just as fast it started. Vince Staples mixes the light-hearted with the heavy, as the production is so lush. He details the many pitfalls of surviving in the streets of Long Beach, Calif. Duckwrth‘s SG8* is just a minute longer, an album that embodies the feeling of navigating the loosening COVID protocols and trying to get back to yourself. Both albums are well-put together and worth the listen.

There have also been shorter albums released by rap legends this year. Nas‘ King’s Disease II, executive produced by Hit-Boy, released this past August and is 50 minutes long. As an MC, Nas is sharper than ever, and now has the wisdom of a rapper who has seen it all, plus the freshness of Hit-Boy beats. J. Cole‘s highly anticipated album, The Off-Season, dropped in May and comes in at a sleek 39 minutes. On the LP, Cole’s sense of urgency is palpable, as he rhymes as if he’s trying to prove something. He remains at the top of his game lyrically after so many years of chart dominance and rap superstardom.

Check out the rest of the hip-hop albums this year that won’t take you over an hour to listen to in the gallery below.