The Weeknd is one of the biggest music artists in the world today, and he’s looking to take that success elsewhere with a brand new collaboration in the works. In a report by Deadline, the Toronto superstar will star in, co-write and executive produce a new drama series for HBO titled The Idol.

Actor and filmmaker Sam Levison, who created Euphoria, the hit HBO series executive produced by Drake, is working alongside The Weeknd to piece the series together. The Weeknd knows a little something about the TV and film space so fans won’t have to worry. He has a co-writer credit and starred in an episode of the Fox animated series American Dad, and he also played himself in the 2019 film Uncut Gems.

The Idol tells the story of a female pop singer who gets into an interesting relationship with a mysterious Los Angeles club owner who also happens to be the leader of a secret cult. The plot is right down The Weeknd’s alley, whose music usually deals with drugs, sex and relationships. With an intriguing plot summary like The Idol, fans will be paying attention to what Abel brings to life on the TV screen.

The Weeknd is still celebrating the success of his smash single “Blinding Lights” while signing new deals with TV networks. The song is currently 8x-platinum and sits at No. 15 on the Hot 100, an insane feat given the song was initially released in November of 2019. 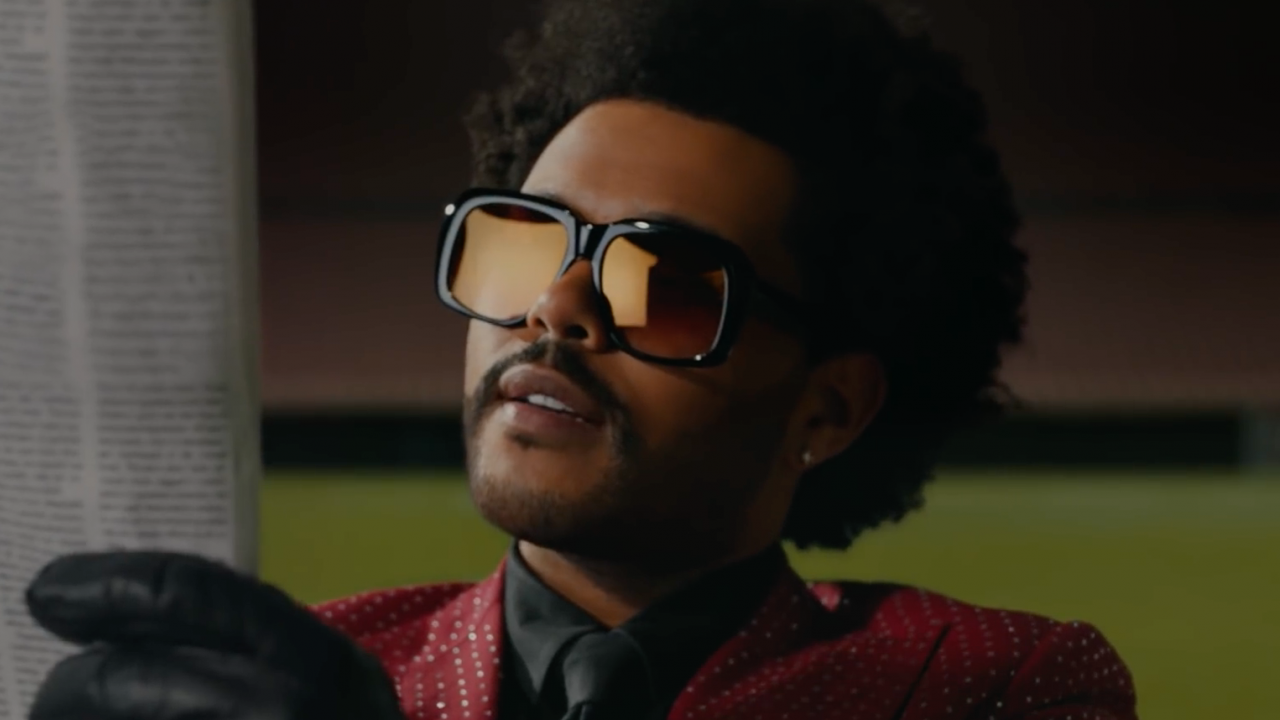 The Weeknd will see another diamond certification fall into his lap with this impressive run “Blinding Lights” is on. He first accomplished the feat in 2019 when his 2015 single “The Hills” became the 29th song in the RIAA’s 60-year certification history to go diamond.