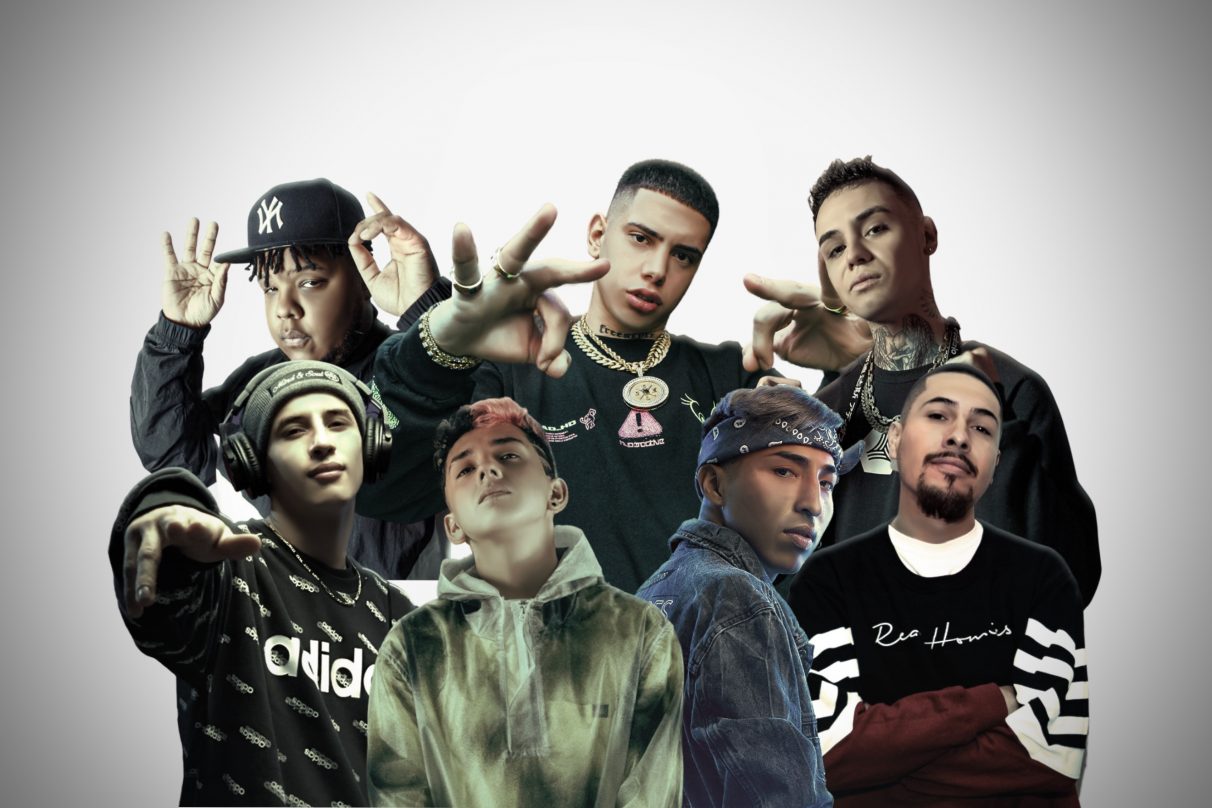 Freestyling–the ability of rappers to improvise rhymes on the spot in the most effortless and inspired way–has been a part of the hip-hop lexicon since its inception. As much a creative tool as a sporting event, freestyling has become important in recent years in Latin American hip-hop, as international showcases and battles have become huge events. Now it’s about to get bigger thanks to the efforts of Battle Music Festival (BMF) who are releasing their calling card on October 9.

Founded by DJ Latin Bitman and rapper extraordinaire Seo 2, they started Battle Music Festival in Chile, an event focused on rap battles, contests and showcases. BMF has already become a go-to destination for those who want to become the best of the best rhymers. Thanks to a new deal with Universal Music Latin Entertainment, BMF plan to introduce the most talented emcees with a larger audience, taking residence in Miami as the new capital of freestyling and broadcast from there to the rest of Latin America. Here’s where The Freestyles EP Vol. 1 comes in.

The Freestyles EP Vol. 1 features what the title promises, fresh improvised tracks from their current roster of artists doing what they know best. Their stable of artists boasts talent from Chile, Argentina, Costa Rica, Perú, and Venezuela, some of which are already well-established figures in their scene: Ecko, Akapellah, Kaiser, Metalingüística, Snk, Nekroos, and Stigma all take their turn on the spotlight to show what they got and they come out with guns blazing. To accompany the release of the EP, there’s a video of the track by Ecko, a barebones take from the studio as he lays down his vocals.

Freestyle is about to blow up.