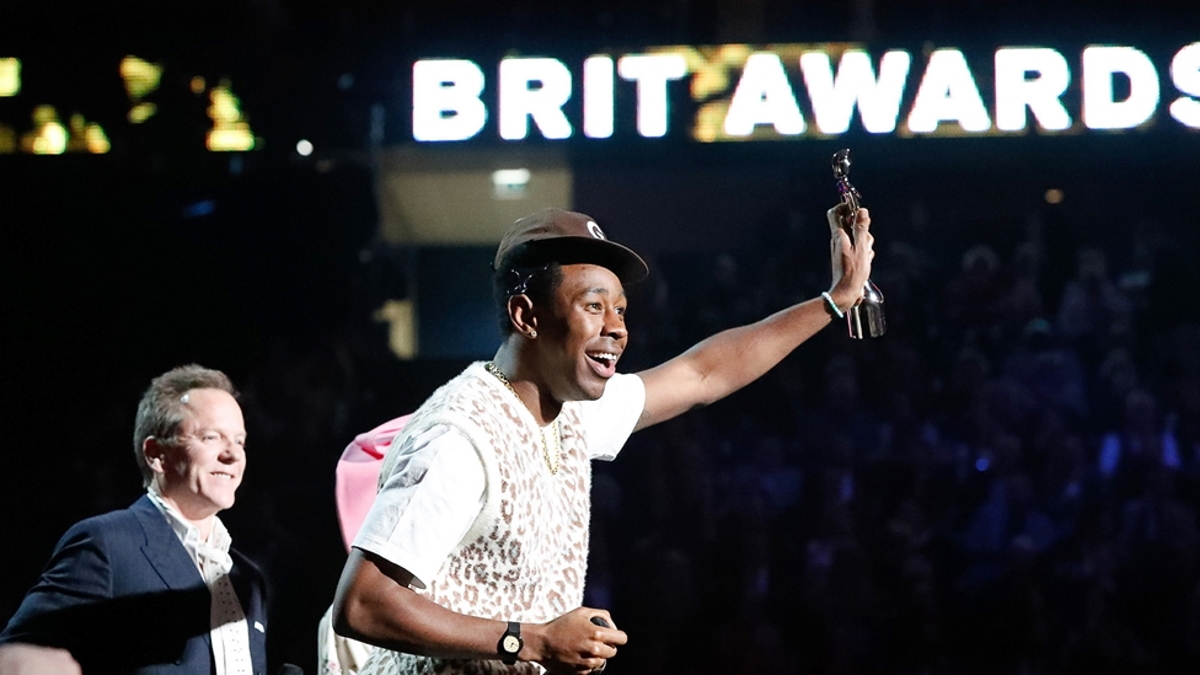 The Brit Awards is teaming up with TikTok, Amazon Music, and Mastercard to create a range of digital experiences ahead of this year’s ceremony, due to take place on Tuesday 11 May. TikTok and Amazon Music are partnering with the awards for the second year running, while Mastercard is now in its 23rd year as headline partner.

Next month, The Brit Awards will be launching a podcast series exclusively on Amazon Music called ‘Brits Top Table with Mastercard’. The eight-episode series will present the experiences and music loved by some of the UK’s diverse music talent.

In addition to the podcast series, Amazon Music will launch the official Brits playlist on 31 March and make live music from the show available after the event itself.

“We’re thrilled to be an official partner for the second year in a row, celebrating the British music industry and some of the UK’s most loved artists,” said Jillian Gerngross, Director of Amazon Music Europe. “This year we’re excited to help bring fans closer to their favourite artists in even more ways, including the brand-new Brits podcast. We’re looking forward to an amazing night of music.”

Meanwhile, over at TikTok, there will an exclusive series of in-app events to profile those nominated in the ‘Breakthrough Artist’ category, which TikTok is presenting. There will be TikTok Lives, hashtag challenges, special programming, and a Brit Awards takeover in the lead up to awards night.

“We’re delighted to partner with The Brit Awards for the second year running and present the Breakthrough Artist category,” said Paul Hourican, Head of Music Operations UK at TikTok. “2020’s Brits live stream and #RedCarpetReady challenge ignited the passion and creativity of our community, placing TikTok at the heart of the industry’s biggest night. A year on and TikTok’s impact on the UK music industry is undeniable, helping break artists and their music and becoming the home for music discovery for fans the world over. Increasingly, UK Music starts on TikTok.”