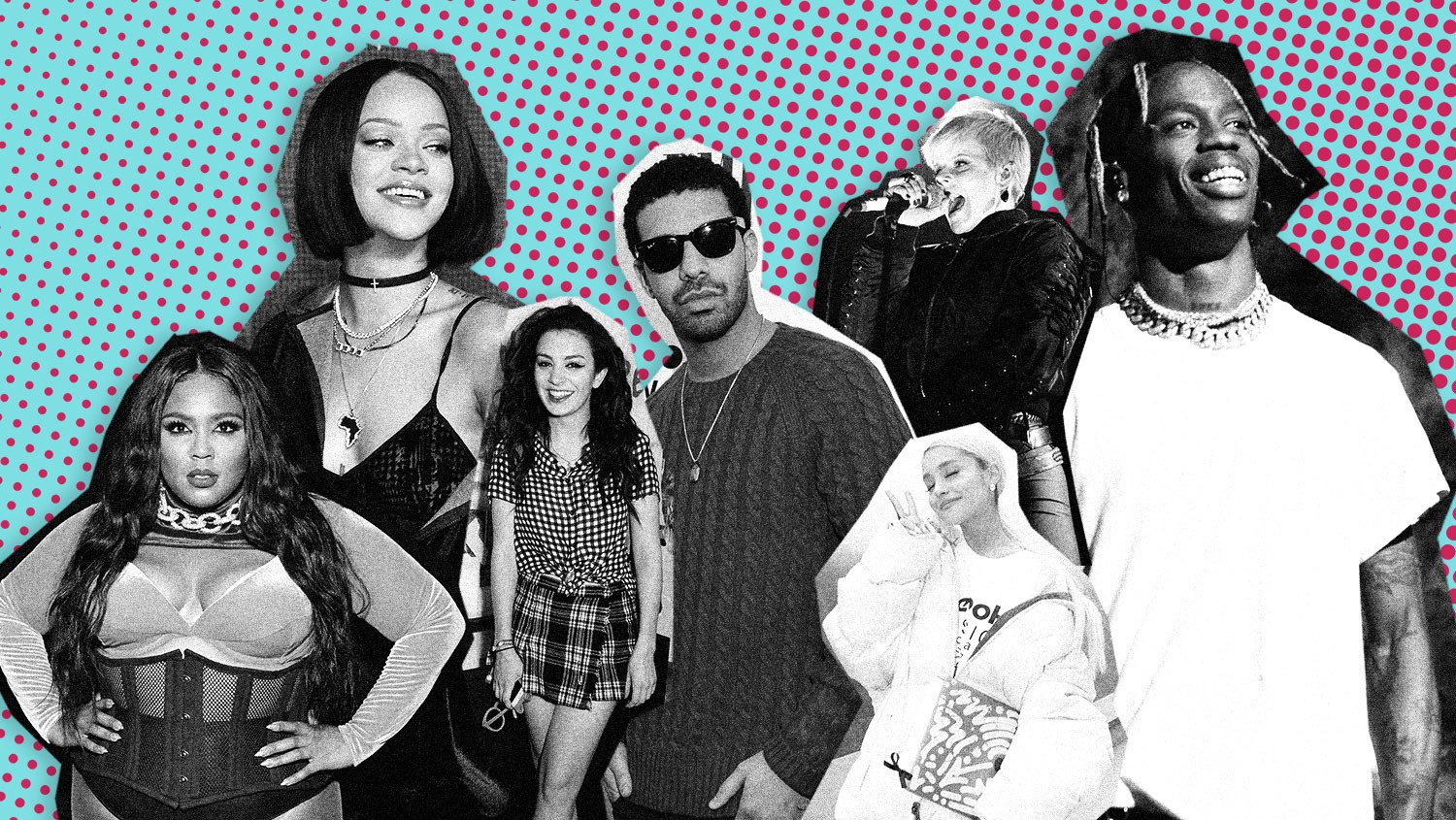 Mars’ fusions of pop, soul, funk and disco on early-decade hits such as “Treasure” and “Grenade” coalesced into this homage to the ‘80s and ‘90s R&B that inspired him growing up. It’s also a reminder of R&B’s still impactful appeal: Scoring seven Grammys, including album of the year, Mars’ third album spun off a string of crossover hits, including the title track, the Hot 100-topping “That’s What I Like,” and the remixed Cardi B collab “Finesse.” “When you say ‘black music,’ … you’re talking about rock, jazz, R&B, reggae, funk, doo-wop, hip-hop and Motown,” a respectful Mars told Latina in 2017. “Black people created it all. It’s what gives America its swag.” — G.M.

Haim’s debut single “Forever,” released in late 2012, featured immaculate pop-rock melodies and an instantly arresting hook; so did the sister trio’s next single, and the next single, and the single after that, too. When Danielle, Este and Alana released their first album roughly one year later, the immediacy of Days Are Gone wasn’t surprising to anyone who had been paying attention — and over a half-decade since its release, tracks like the slick guitar romp “The Wire” and graceful “Honey & I” haven’t lost an ounce of what made them irresistible. — J. Lipshutz

After conquering the pop world with Miley Cyrus, what was a peak-of-his-powers Mike WiLL Made-It to do? Connect with a pair of charismatic up-and-comers and reassert his rap game dominance. Spitting and sing-songing cartwheels through Mike WiLL’s sonic playground, Atlanta-via-Tupelo brothers Slim Jxmmi and Swae Lee followed the hype of breakout singles “No Flex Zone” and “No Type” with this hook-filled house party of a debut LP. Constantly quotable and utterly filler-less, Sremmlife remains the duo’s definitive full length. But the producer’s livewire chemistry with the Brothers Sremm paid dividends throughout the decade — most notably on the immaculate “Black Beatles,” arguably the defining song of 2016. — C.P.

Throughout the 2010s, Perfume Genius was experimenting in the studio and on stage, finding new ways to exorcise his demons on the way to self-love. Ultimately, this led to 2017’s breathtaking No Shape, his self-actualized fourth LP that broke him free of any limitations, musical or personal. “Slip Away” and “Wreath” are the bounciest, most pop moments of his career, while “Choir” and “Die 4 You” skirt genre entirely. It’s tempting to say it’s as if he combined the powers of Kate Bush, Björk, and Fiona Apple to transform himself into the queer wicked witch of indie rock that he’s so gracefully become. But Perfume Genius is a singular artist, and on No Shape, he genuinely exists outside of influence or context. — ERIC FRANKENBERG