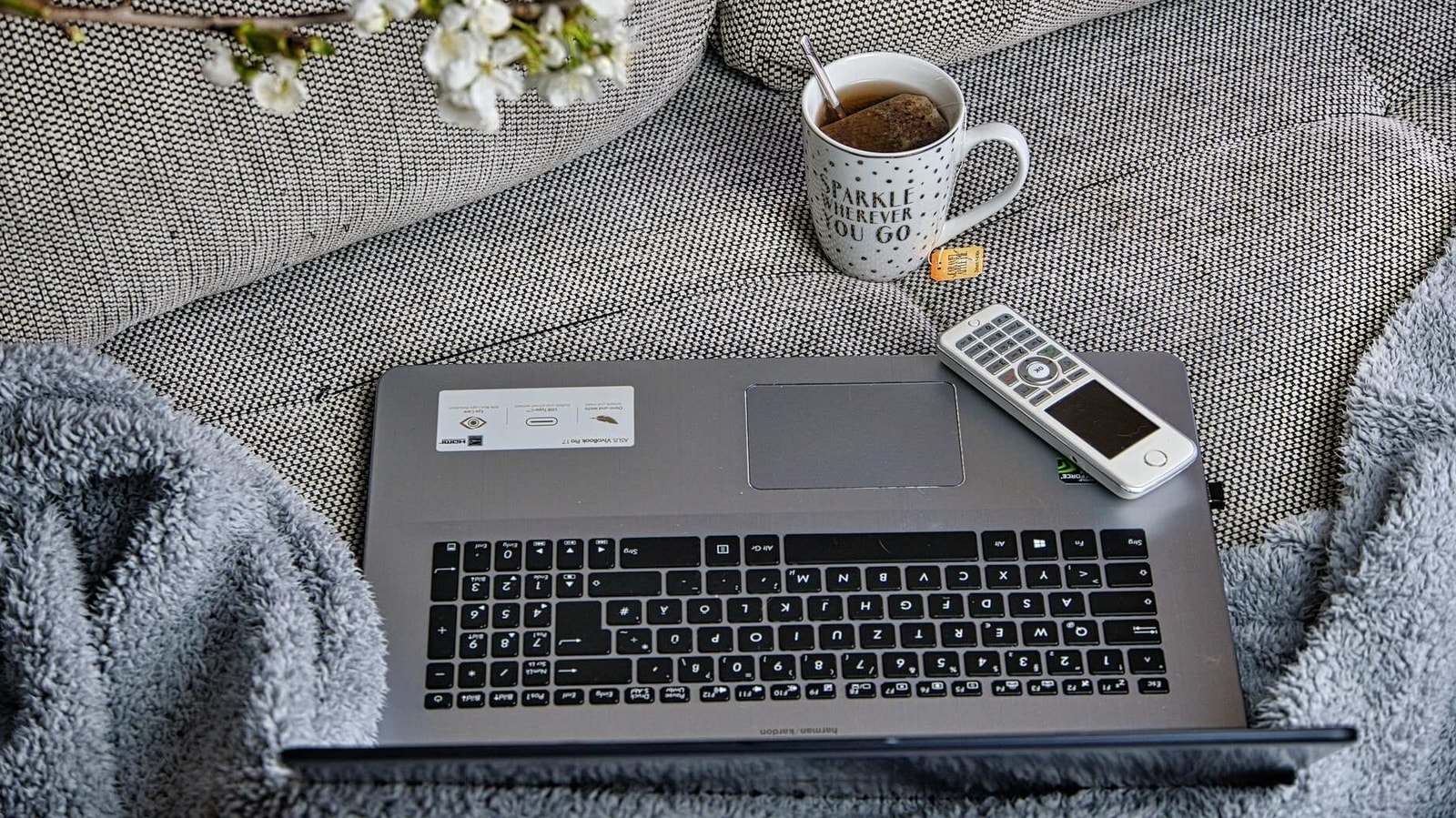 It was an interesting day in the world of technology today. On one hand, MediaTek unveiled Dimensity 700 5G SoC. On the other hand, Sony launched Xperia 1 III and 5 III smartphones.

So, here’s what happened in tech today:

WhatsApp gets Ramadan Together sticker pack

WhatsApp today rolled out a new sticker pack on its platform. The new pack called ‘Ramadan Together’ is aimed at helping users wish each other on the occasion of Ramadan Kareem. It is available in English and in Hindi.

MediaTek today announced the launch of the Dimensity 700 5G smartphone chipset in India. The company also announced that Realme would be the first smartphone brand to offer a phone with the latest chipset.

Microsoft is finally killing off these three versions of Windows 10

Microsoft is now reminding users to update to the latest available build before it kills support for three older versions in May. On May 11, support for Windows 10 November 2019, October 2018, and April 2018 (now some of the older “major releases”) will finally be discontinued, according to a report by Techradar.

Sony today launched three new Xperia devices, and two of them are its latest flagships – the Sony Xperia 1 III and the Sony Xperia 5 III. The Xperia 1 III comes in Frosted Black, Frosted Grey, and Frosted Purple colours and the Xperia 5 III comes in Black, Green, and Pink. Sony has not confirmed the prices of the devices yet but has said that it is going to be available at the start of summer.