Taylor Swift’s Re-Recorded Version of ‘Red’ is Out Now: Here’s Where to Find it Online – Rolling Stone

Products featured are independently selected by our editorial team and we may earn a commission from purchases made from our links; the retailer may also receive certain auditable data for accounting purposes.

The wait is over for Taylor Swift fans as the singer’s re-released version of her album Red is finally out on streaming services and store shelves.

First released in 2012, Swift re-recorded the album this year, after her label Big Machine sold the original masters to Scooter Braun’s Ithaca Holdings. Swift quickly spoke out against the sale, saying it was done without her consultation and effectively put her legacy “in the hands of someone who tried to dismantle it.” The singer announced shortly afterwards that she would re-record her first six albums.

Red (Taylor’s Version) follows the release of Fearless (Taylor’s Version), which quickly shot to the top of the charts when it was released in April. The new version features 30 songs on the track list, including collaborations with Phoebe Bridgers, Chris Stapleton and Ed Sheeran. Swift also includes all of the album’s so-called “From the Vault” tracks — I.e. songs that were written for the album originally, but failed to make the final cut.

“This will be the first time you hear all 30 songs that were meant to go on Red,” Swift says in a statement. “And hey, one of them is even ten minutes long,” she adds, referring to album closer “All Too Well.”

That song is also the inspiration behind a new short film that Swift released, to help promote the new version of Red. Swift directed the film and stars in it alongside Stranger Thing‘s Sadie Sink and Teen Wolf star, Dylan O’Brien.

“Musically and lyrically, Red resembled a heartbroken person,” Swift says, about the album. “It was all over the place, a fractured mosaic of feelings that somehow all fit together in the end. Happy, free, confused, lonely, devastated, euphoric, wild, and tortured by memories past. Like trying on pieces of a new life, I went into the studio and experimented with different sounds and collaborators. And I’m not sure if it was pouring my thoughts into this album, hearing thousands of your voices sing the lyrics back to me in passionate solidarity, or if it was simply time, but something was healed along the way,” she says.

Red (Taylor’s Version) is available to stream on sites like Amazon Music (try it with a three-month free trial here), and Swift is also releasing multiple versions of the physical album on CD, vinyl and as special-edition sets. Here’s where to find the exclusive editions of Red (Taylor’s Version) and how to buy them online. Many of these are limited-edition, so we recommend adding to your cart before quantities run out. 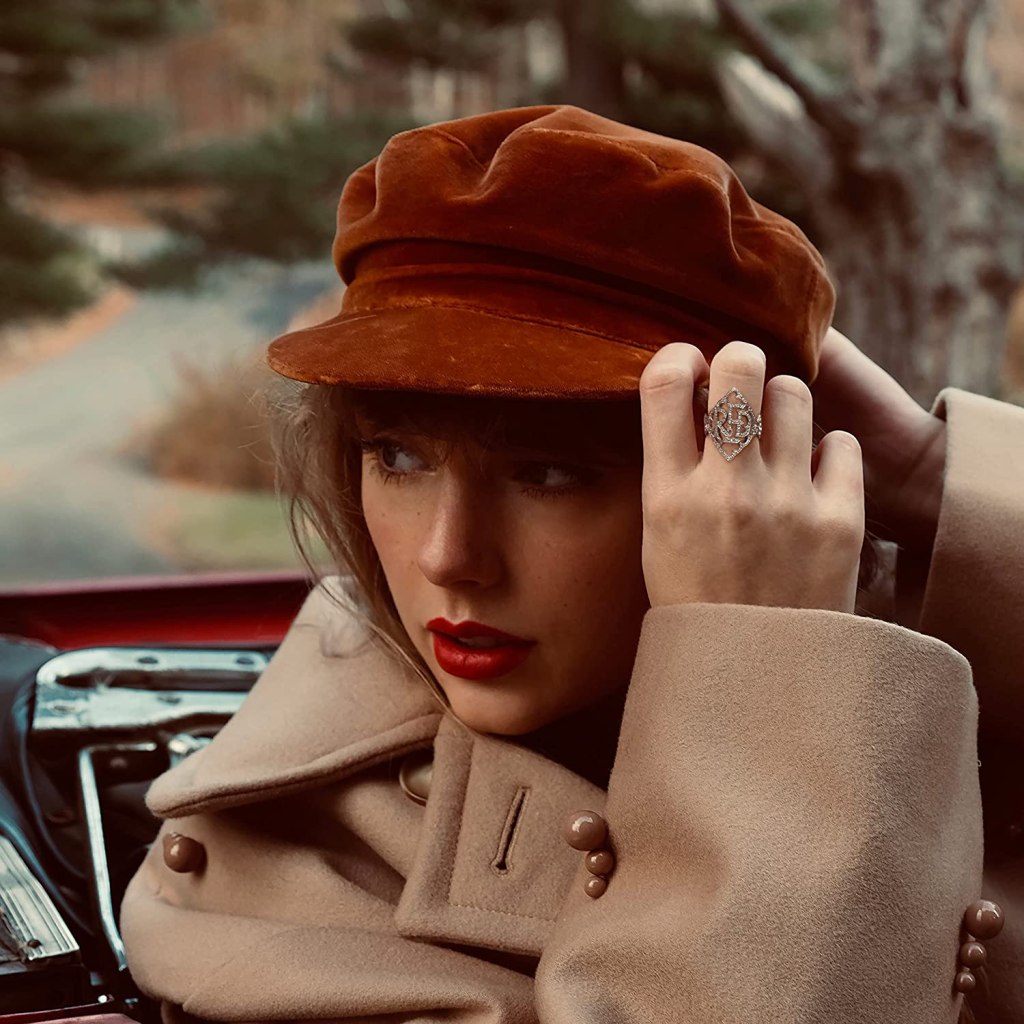 This two-CD set includes all 30 tracks along with new cover art that features Swift in her signature red lipstick while sporting a custom “RED” ring. Amazon Prime members can order the album and have it shipped free with Prime free two-day shipping. 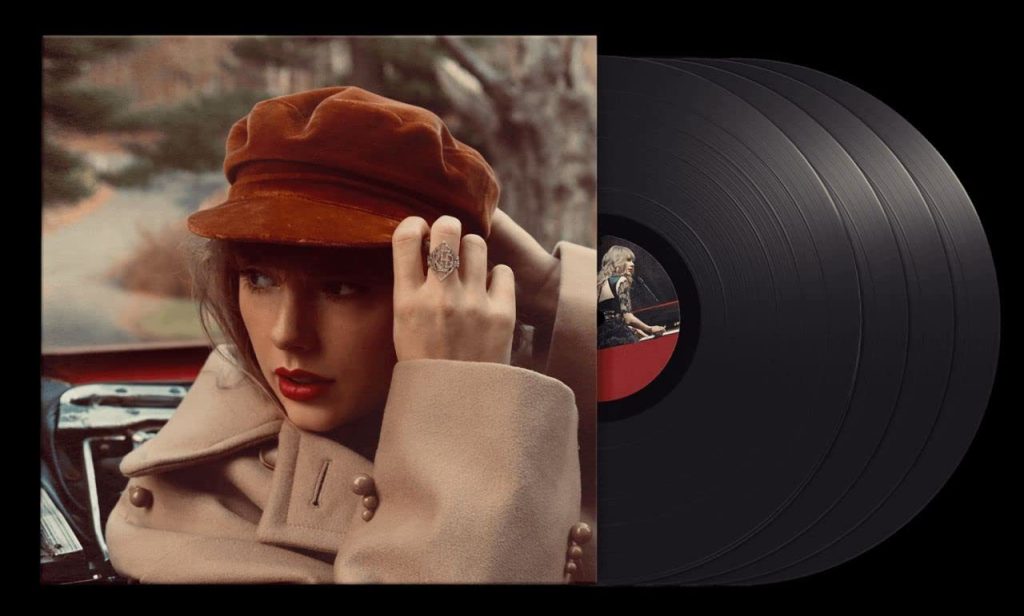 Amazon’s pressing of Red (Taylor’s Version) gets you the new album spread out over four black discs. 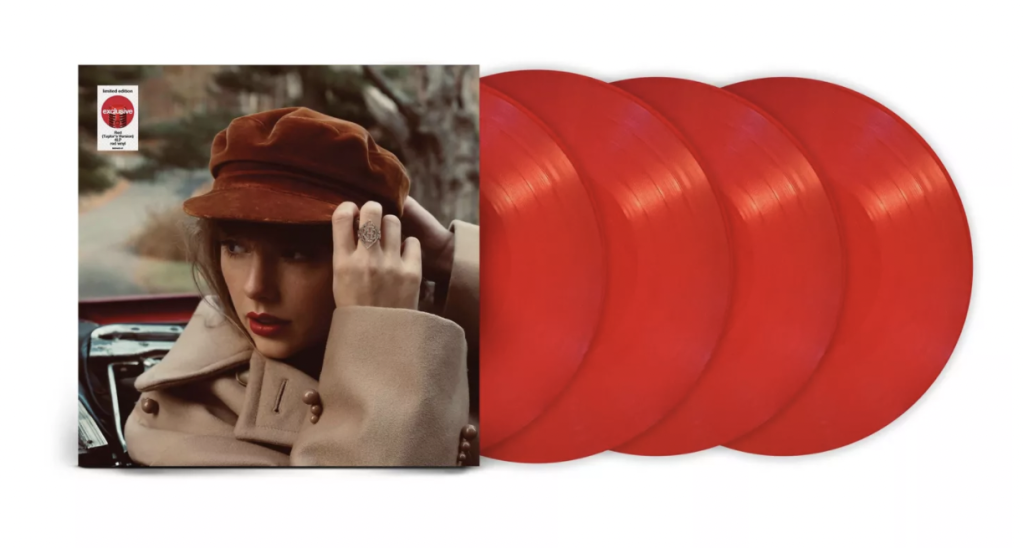 Target is known for its exclusive vinyl releases and this Taylor Swift Target exclusive gets you Red (Taylor’s Version) on four red-colored vinyl discs. Target says this is an extremely limited-edition release. 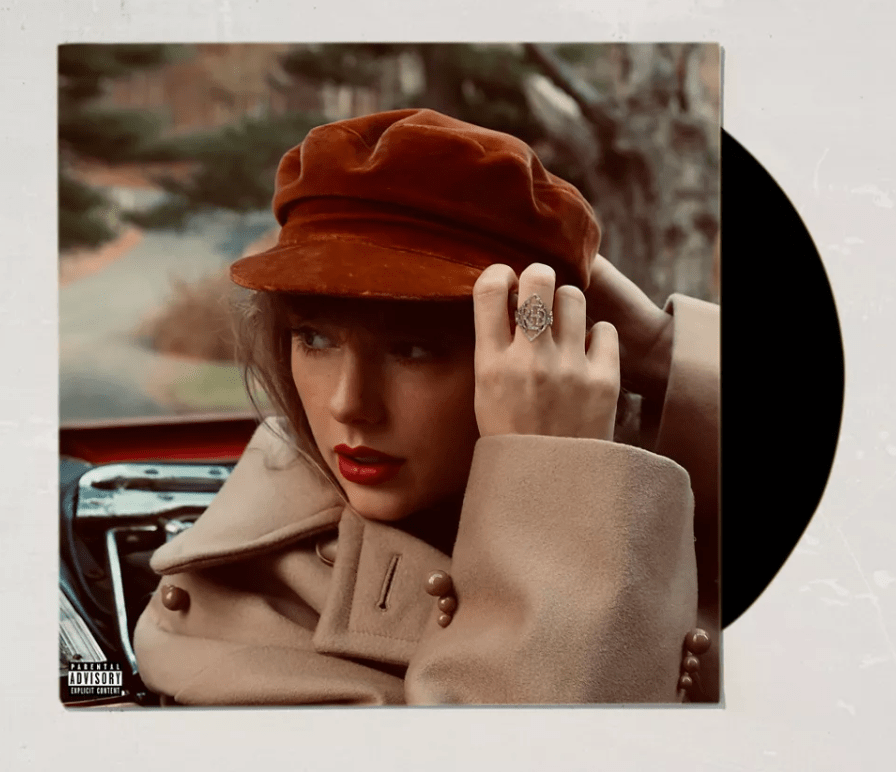 Urban Outfitters has a host of collectible merch for Swift fans. Among their offerings: Red (Taylor’s Version) on CD and four-disc vinyl (below), as well as apparel inspired by the singer’s pandemic surprise release album, Folklore. 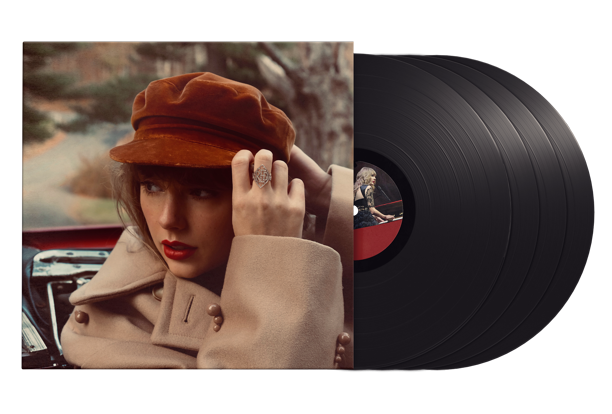 The cheapest price we’ve spotted for Red (Taylor’s Version) on vinyl is at Walmart.com. The site currently has the four-disc LP on sale for $44.99 as of press time. Order it online for in-store pickup at your nearest Walmart, or have it shipped to your door.